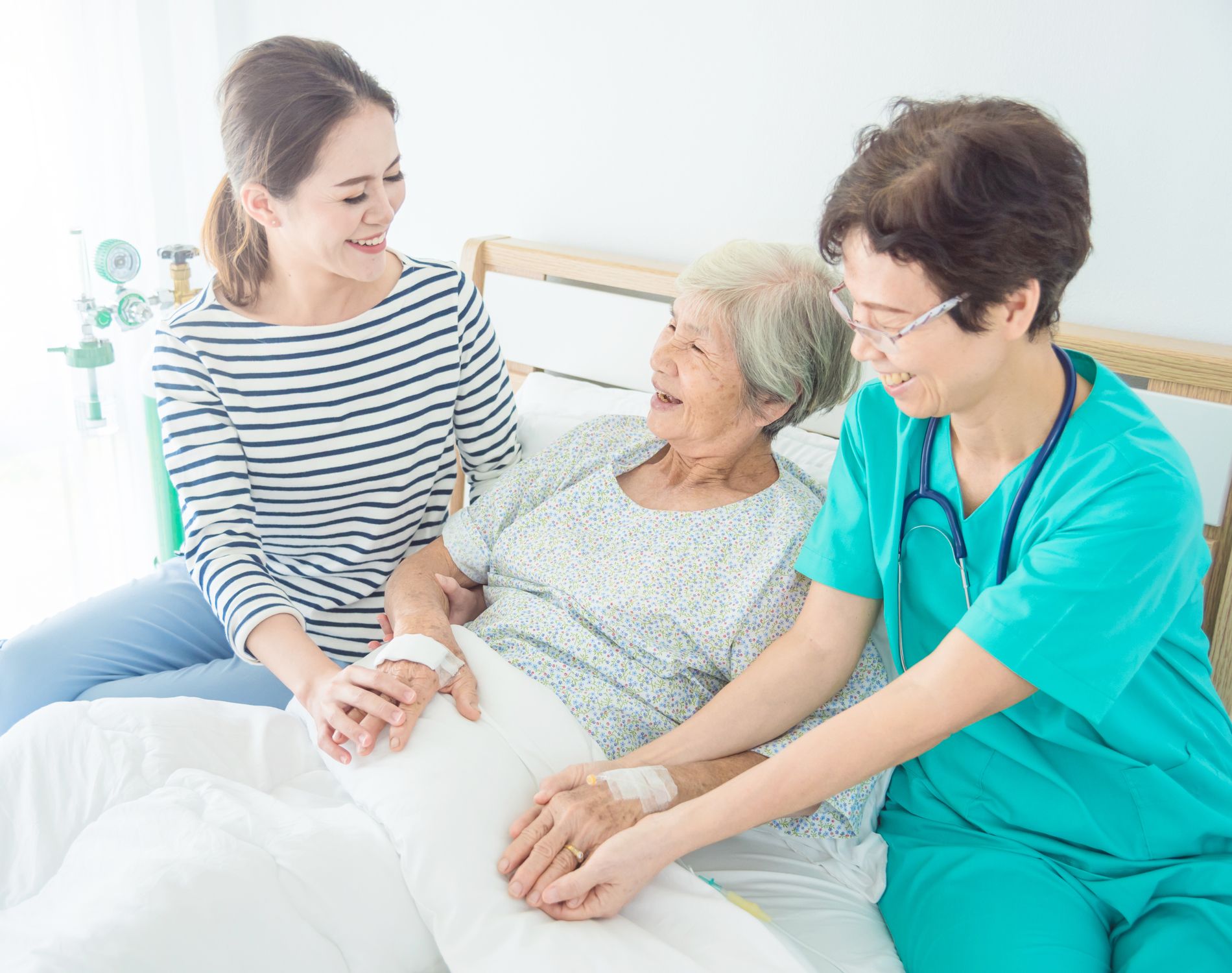 A short but very interesting paper has just been published in the journal Blood Advances that provides insights as to why some multiple myeloma patients have better outcomes than others when treated with anti-BCMA CAR-T. The authors start the paper with a bang:

This may be nothing new for those who follow social media for multiple myeloma and CAR-T groups where plenty of stories are posted of short duration of CAR-T effectiveness.

The researchers behind the journal article had previously studied the effectiveness of anti-CD19 CAR-T in patients with chronic lymphocytic leukemia  (CLL) ‘to identify predictors of clinical response’. This analysis revealed that:

‘Among all baseline disease- and patient-specific parameters analyzed, frequency of a memory T-cell subset, defined by a CD81 CD45RO2 CD271 immunophenotype, in the premanufacturing leukapheresis product was the only parameter identified to be significantly associated with clinical response.’

This is quite a mouthful that may need some explanation. Memory T-cells are a subset of infection and cancer-fighting T-cells that have previously encountered and responded to their cognate antigen. Such T-cells can recognize foreign invaders, such as bacteria or viruses, as well as cancer cells.

Leukapheresis is the procedure where a patient’s white blood cells (containing T-cells) are separated from blood.

Premanufacturing means that this that the leukapheresis step happened before the harvested T-cells are ‘engineered’ or transformed into CAR-T cells and then expanded to a quantity high enough to be used for treatment (typically to end up with well more than one million CAR-T cells).

‘ … the frequency of T cells with the CD81 CD45RO2 CD271 phenotype and the CD4/CD8 ratio would be higher in multiple myeloma patients early in the disease course, when disease burden is low and prior exposure to therapy is minimal, compared with the relapsed/refractory disease setting.’ [emphasis added]

They tested their hypothesis by comparing both the frequency of the presence of the CD81 CD45RO2 CD271 phenotype as well as the CD4/CD8 ratio from patient samples who had only been given induction therapy (i.e., the first step of myeloma treatment) to samples from relapsed patients (who were actually part of clinical studies for anti-BCMA CAR-T treatment).

I encourage you to read the original paper. It is short (only a few pages) and very understandable (especially after a second reading) and provides a nice bit of education of how researchers go about testing their theories. Let’s go to its conclusions:

This additional understanding of what may drive longer-term successful outcomes of CAR-T treatment in multiple myeloma, especially for high risk patients, is good news for all of us as it provides fresh hope for the future.