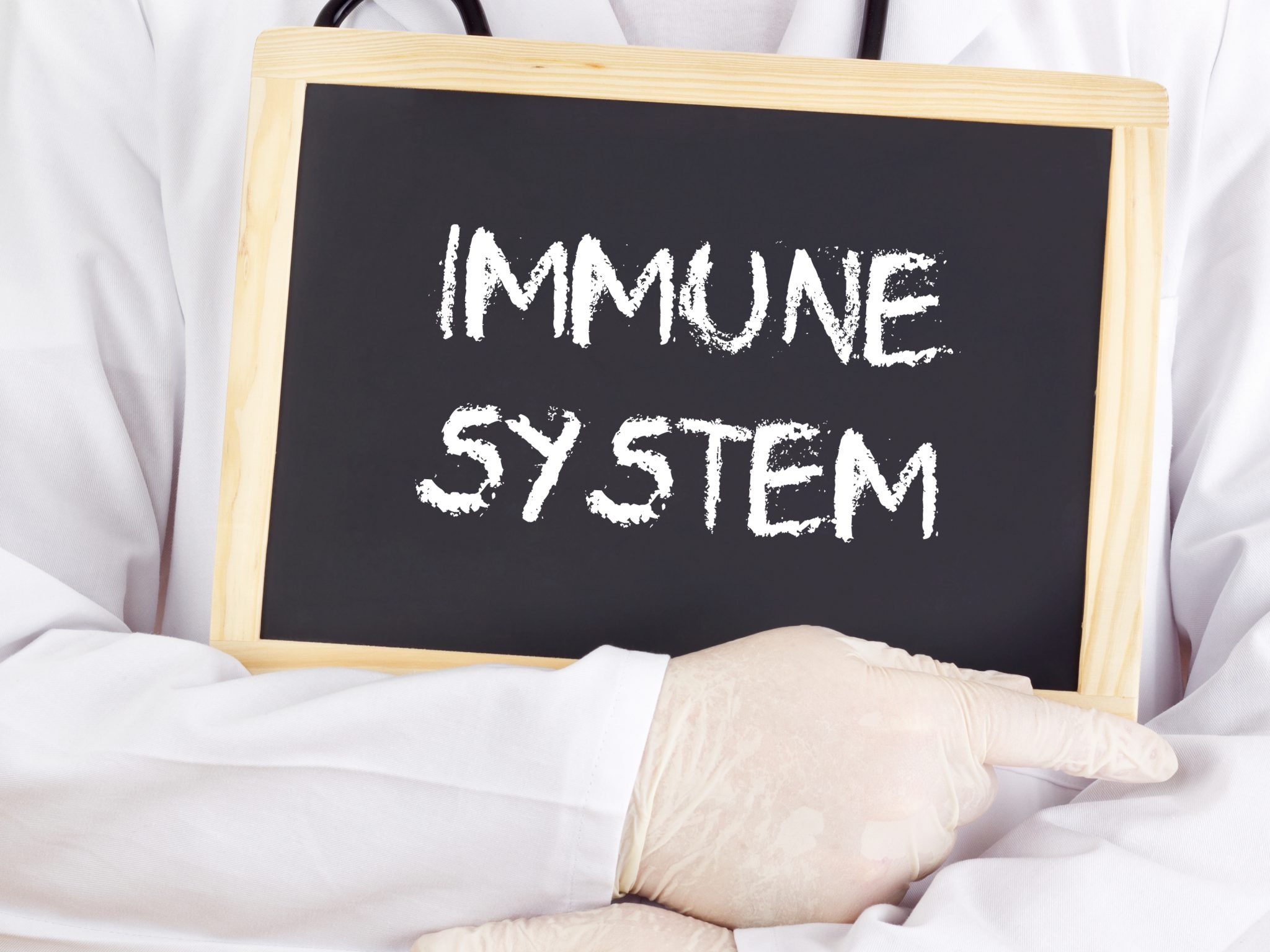 New strategies to Use the Immune System to Attack Myeloma

(SAN FRANCISCO, December 6, 2014) – Novel treatments that harness the body’s own immune cells to attack cancer cells demonstrate safe and durable responses in patients with relapsed and treatment-resistant blood cancers, according to data presented today at the 56th American Society of Hematology (ASH) Annual Meeting and Exposition. Therapies designed to target the immune system and ignite the body’s own disease-fighting mechanisms have become an increasingly promising field of study, particularly in blood cancers. While the immune system can easily recognize viruses and other foreign invaders with radically different properties, cancer cells can sometimes evade detection because they are so similar to the body’s own cells. New immunotherapy treatment approaches aim to enable the body’s natural defenses to more efficiently recognize and destroy malignant cells. The studies presented at ASH 2014 include promising early data that encourage long-term outcomes among patients who have not responded to other therapies and represent some of the most exciting developments in immunotherapy to date. The newest types of these therapies are part of a new class of drugs called checkpoint inhibitors that aim to awaken T cells, which mediate anti-cancer immunity, and enable them to immediately seek and destroy cancer. Two other studies detail results of new drugs that target a signaling molecule that turns off an important immune checkpoint and dampens the immune response to Hodgkin lymphoma. Others include data on two distinct approaches targeting the same antigen on the surface of cancer cells to help create an immune cell army charged with attacking the foreign invader. “For the past decade we have strived to leverage the immune system to fight resistant disease in extremely sick patients, so it is very encouraging that immunotherapies are now proving to be effective and relatively safe,” said Catherine M. Bollard, MD, MBChB, moderator of the press conference and Bone and Marrow Transplant Specialist at Children’s National Health System and the George Washington University in Washington, D.C. “Now that we are seeing promising results, we need to combine these strategies with others to better determine how to balance their potent anti-tumor activity with their potential toxicity to make them safer and even more effective.”