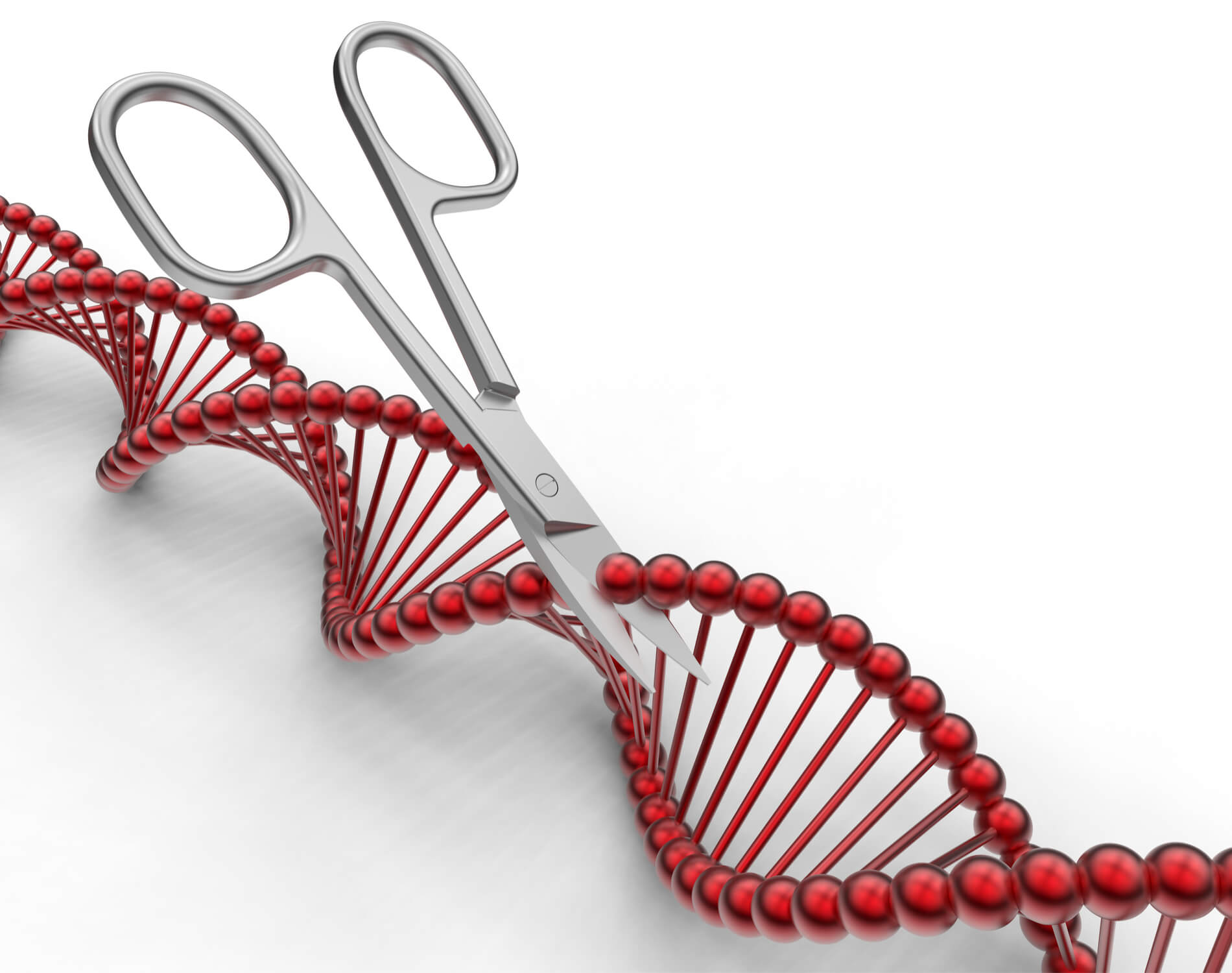 CRISPR has been heralded as a groundbreaking way to edit DNA. Using a snip and stick type of methodology, genetic material can be added, removed or altered at a specific part of the DNA. Several types of CRISPR technology has been developed and a recent one called CRISPR-Cas9 has generated a lot of excitement as a faster, cheaper, more accurate way to edit genes compared to existing methods.

The hope is that the gene editing can repair genetic mutations found to cause diseases like cancer. A new study has found some potentially harmful unintended side effects, including large genetic deletions and complex rearrangements. Wellcome Sanger Institute United Kingdom study authors noted in the Nature Biotechnology article:

“We speculate that current assessments may have missed a substantial proportion of potential genotypes generated by on-target Cas9 cutting and repair, some of which may have potential pathogenic consequences following somatic editing of large populations of mitotically active cells.”

According to Genetics Home Reference:

The CRISPR-Cas9 system works similarly in the lab. Researchers create a small piece of RNA with a short "guide" sequence that attaches (binds) to a specific target sequence of DNA in a genome. The RNA also binds to the Cas9 enzyme. As in bacteria, the modified RNA is used to recognize the DNA sequence, and the Cas9 enzyme cuts the DNA at the targeted location. Although Cas9 is the enzyme that is used most often, other enzymes (for example Cpf1) can also be used. Once the DNA is cut, researchers use the cell's own DNA repair machinery to add or delete pieces of genetic material, or to make changes to the DNA by replacing an existing segment with a customized DNA sequence.

The new article suggests that past research may have missed significant potential consequences of CRISPR, especially in cells that can repair their own DNA. In the study, the scientists removed a gene in a male mouse progenitor stem cell and large chunks of DNA were found to be missing.

The authors state that the genetic consequences they observed were not limited to the DNA that was edited. Some changes will uncover recessive genes, whereas translocations (where parts of genes swap places) or deletions will cause long-range consequences. With clinical consequences of editing billions of cells, it is likely that one or more cell would obtain a lesion which could constitute the first cancerous "hit" in stem cells which can then replicate over their long lifespan and could grow uncontrollably with time.

The technology has exciting potential,  but extensive work is clearly needed in the lab before this technology is used in humans.