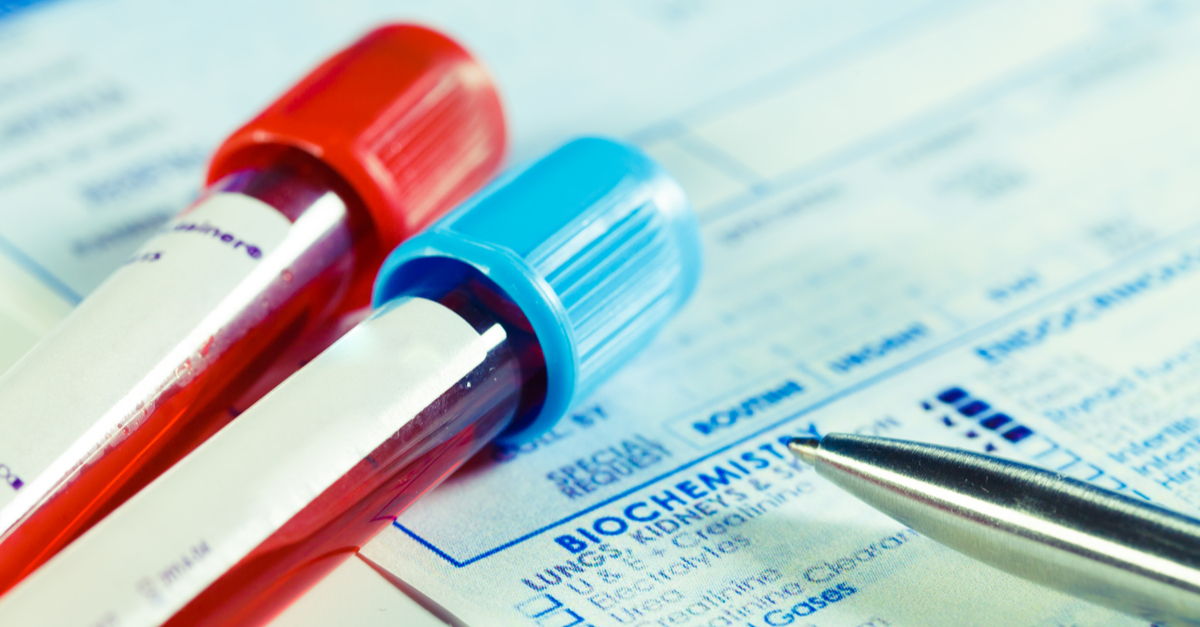 All myeloma patients are familiar with immunofixation tests (typically abbreviated as IFE, for Immmuno Fixation Electrophoresis), which are tests that looks for the presence of monoclonal cells in the blood (serum). A patient being treated with Darzalex (daratmumab) is infused with monoclonal antibodies and, therefore, the IFE test will show the presence of monoclonals which may lead to an erroneous interpretation of the test results. Some patients think they still have residual disease when in fact they don't. This problem has now been solved and gives a little bit of good news for Darzalex patients. The marketer of Darzalex, Janssen Biotech, has collaborated with the company Sebia to develop a new test that mitigates the daratumumab-mediated interference seen with IFE test results.  The US FDA has approved this new test, called Hydrashift 2/4, over the past week for use in multiple myeloma patients being treated with Darzalex. Ask your doctor about the new test if you are being treated with Darzalex.