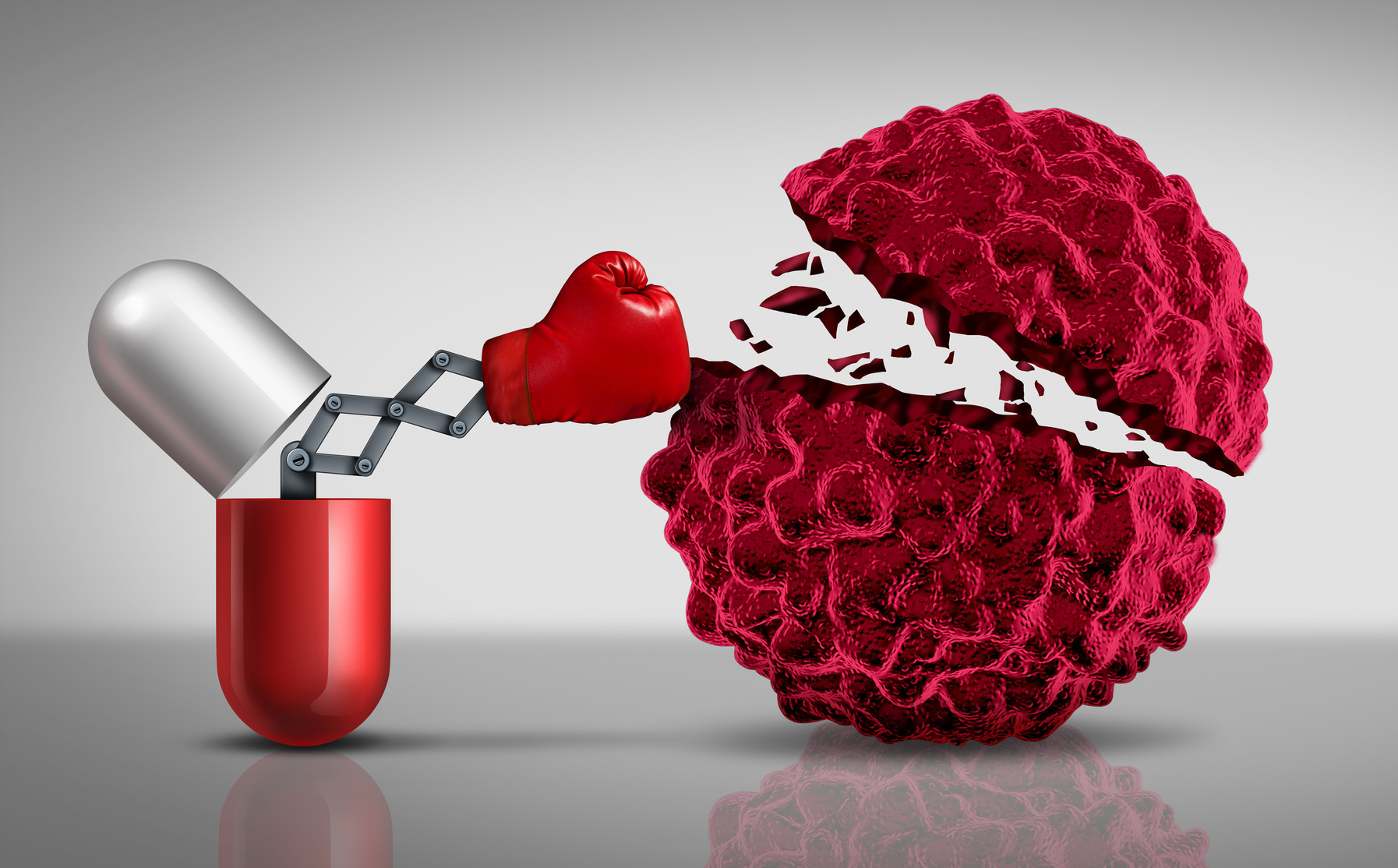 BY JASON HOFFMAN for Cancer Therapy Advisor Bortezomib consolidation significantly improved progression-free survival compared with observation in post-transplant patients with newly diagnosed multiple myeloma, results from two studies presented at the 2015 American Society of Clinical Oncology (ASCO) Annual Meeting have shown. “High-dose chemotherapy followed by autologous stem cell transplantation remains the standard for treatment of newly diagnosed multiple myeloma in patients that are able to tolerate the procedure,” said Christian Straka, MD, of Schön Klinik Starnberger See, Germany. “Following ASCT, consolidation with novel agents for a fixed time period of cycles could result in improved outcomes. Bortezomib consolidation therapy is an attractive treatment option that warrants further investigation.” In the phase 3 studies, researchers enrolled a total of 380 adult patients with newly diagnosed multiple myeloma that underwent induction therapy followed by autologous stem cell transplantation (ASCT). Patients were randomly assigned 1:1 to receive bortezomib consolidation 1.6 mg/m2 on days 1, 8, 15, and 22 for four 35-day cycles or observation 60 to 120 days after ASCT. “The median age of patients was 59 years and most of them had advanced stage disease,” Dr. Straka added. Results showed that median progression-free survival was 33.6 months in the bortezomib group and 27.8 months in the observation group; however, no improvement in overall survival was observed in either group. The researchers attribute the lack of improvement in overall survival to the use of effective salvage options. “A consistent benefit from bortezomib consolidation for different subgroups was suggested,” Dr. Straka added. Researchers also found that patients who achieved a less than very good partial response and those with high-risk cytogenetics benefited from bortezomib consolidation therapy compared with observation. In regard to safety, diarrhea, nausea, vomiting, and fatigue were more common in the bortezomib group than the observation group, but the researchers described the therapy as generally well-tolerated. “Neuropathy was noted in 60% of patients receiving bortezomib,” Dr. Straka said. Dr. Straka concluded, “Bortezomib consolidation was generally well-tolerated during a fixed time period and was effective in newly diagnosed multiple myeloma patients following ASCT.”