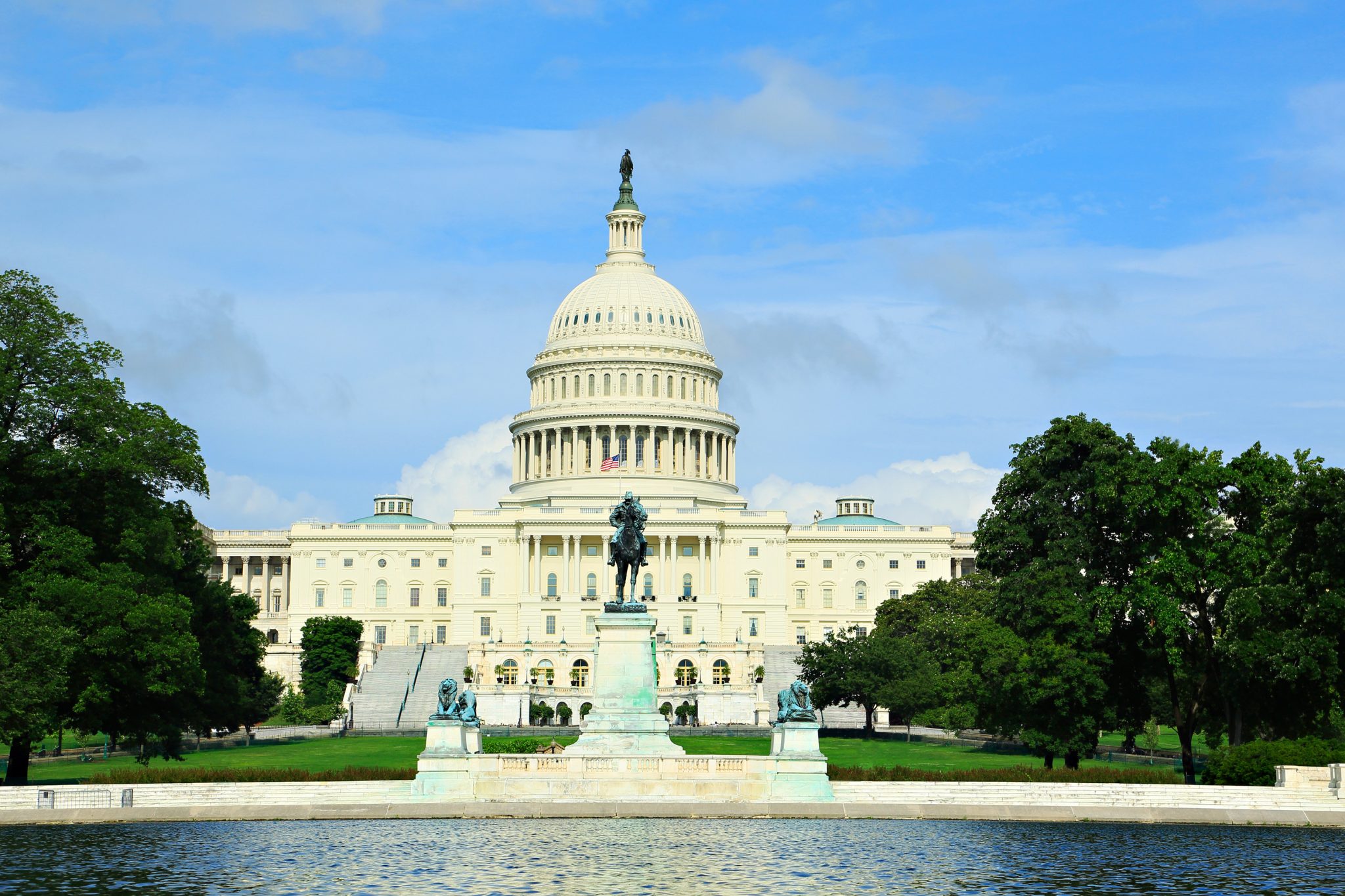 We have a unique opportunity until tomorrow to encourage Congress to approve increased cancer research funding from the NIH. Since 2003, the NIH has lost $6.5 billion in cancer funding, adjusting for inflation. As the second leading killer in the United States, the Myeloma Crowd believes that cancer research funding desperately needs to be increased. Today one in 12 myeloma researcher proposals are funded. The significant downside to the drop in research funding is that young researchers are not entering the field to perform research that would help us 5-20 years from now because funds for are not available for their work.

Here's a sample letter you can customize: Dear Senator (X) or Congressman (X) or Congresswoman X: (customize the name) I am writing to ask you to support $32 billion for the National Institutes of Health (NIH) in the final FY 2016 appropriations legislation. As you are well aware, this increase of $2 billion still falls far short of the amount NIH needs to fulfill its mission but is a step in the right direction. I am a patient with myeloma, a rare cancer of the plasma cells of the bone marrow. I have personally witnessed how NIH funding makes a real difference. In the late 1990s, a Yale researcher, Craig Crews, used a NIH grant to study the effects of a chemical compound to attack cancer-generating cells. That compound, carfilzomib, was approved for the treatment of myeloma this year. It took almost 20 years to go from an idea to an approved drug. In 1998, not one drug was approved for the treatment of myeloma. Today we have fifteen, including six that were approved in 2015. But the future does not look as promising as it did when Dr. Crews started work on his ground-breaking discovery. The origins of this unprecedented progress can largely be traced back to pre-2003 NIH investments in basic research. However, because of the relative stagnation in research activity since 2003, I fear that progress toward new treatments and a cure may well have been delayed. As Crews stated, “Some might argue that the decreased number of new drugs in the pipeline today may be a reflection of the decreased [federal] investment [in medical research]” and, as a result we are “cutting into bone.” Young researchers are leaving the field of basic medical research and even more bright minds are choosing not to enter at all. Your support of increased NIH funding will help to change this disturbing trend. Thank you, (Your Name)