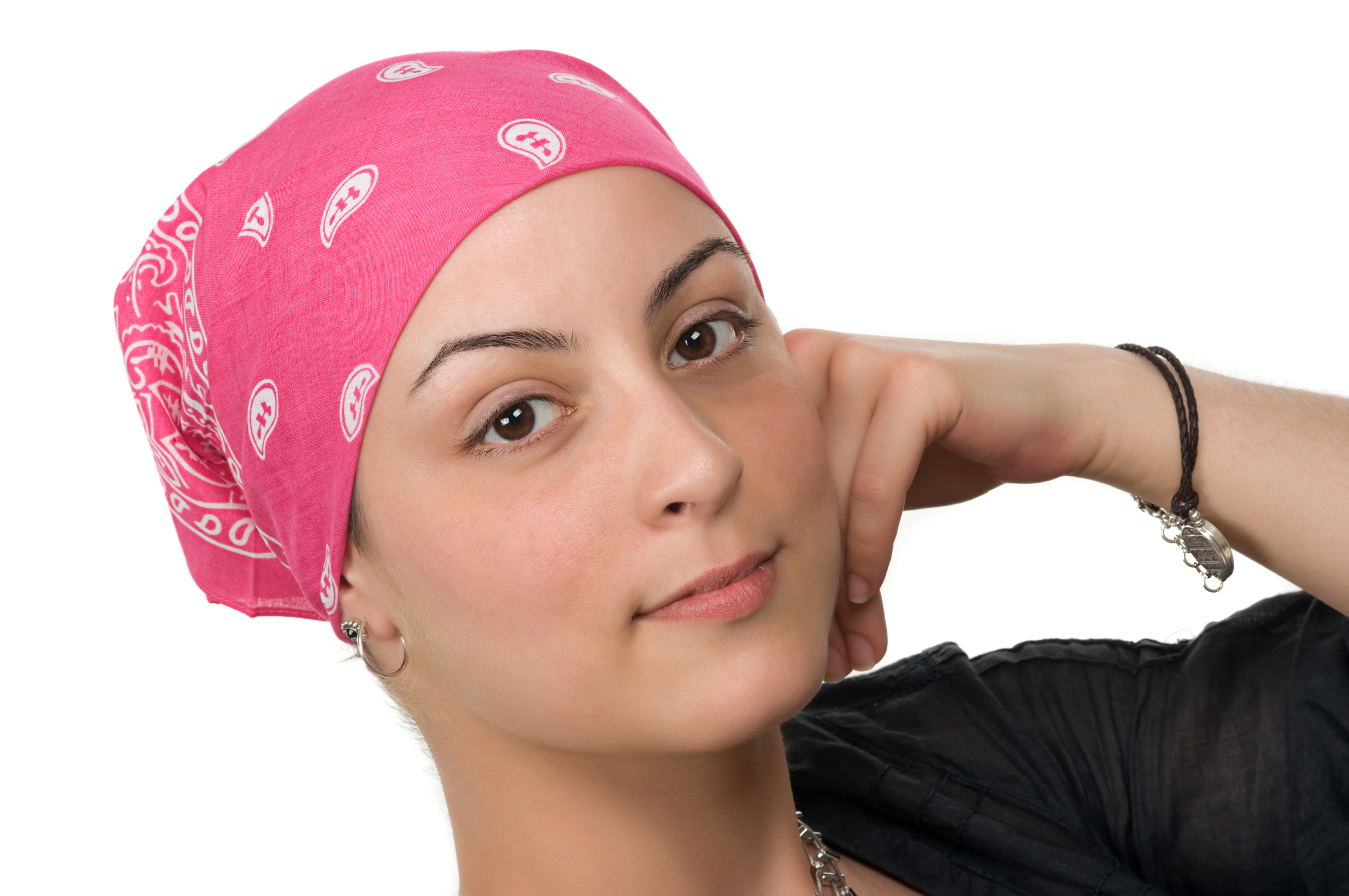 So It's Not My Fault I Got Myeloma?

BY LIZZY SMITH Whether one has cancer or not, it seems everyone is interested in cancer research, findings and news. And that's because pretty much everyone is terrified of the C word. And the latest Big Cancer News is the findings by a pair of researchers from Johns Hopkins University published last week in the journal Science. In that study, they found that sometimes, the reason one gets cancer is due to faulty genes inherited from one’s parents (one more thing to blame our parents for!) and sometimes to behaviors like smoking a pack of cigarettes every day. But in most cases, it comes down to something else – stem cells. Further, they found a very high correlation between the differences in risk for 31 kinds of cancer and the frequency with which different types of stem cells made copies of themselves. In an article in the LA Times, Scientists explain how stem cells and 'bad luck' cause cancer, it says:

Researchers have long recognized that when cells copy themselves, they sometimes make small errors in the billions of chemical letters that make up their DNA. Many of these mistakes are inconsequential, but others can cause cells to grow out of control. That is the beginning of cancer. The odds of making a copying mistake are believed to be the same for all cells. But some kinds of cells copy themselves much more often than others. Tomasetti and Vogelstein hypothesized that the more frequently a type of cell made copies of itself, the greater the odds that it would develop cancer.

Upon diagnosis, I did some serious soul searching. What had I done to get cancer? Did I eat too much sugar (I love cookies!)? What about stress? Working too much? Too many x-rays and radiation? I didn't smoke but I did drink alcohol in excess when I was in college... What about inhaling fumes while sitting in rush hour traffic? Coloring my hair too often or getting Brazilian blowouts (formaldehyde used to keep hair straight and shiny)? What about getting pregnant in the months leading up to diagnosis? Did the rapidly dividing cells from two failed back-to-back pregnancies help those faulty myeloma cells to grow uncontrollably? Because when I got the results back from my biopsy, I had over 90-percent myeloma cells in there. What did I do to create such a mess inside my own body? I exercised, ate right, and tried to take care of myself. I was horrified, angry, and guilty that I had caused my cancer in some way. After reading the results of this study, however, I can let go of the guilt and anger. Apparently, if the study is accurate, many cancers are caused by simply "bad luck." There’s not much that we patients can do to prevent many cancers. What is in our control is getting cancer screenings often so if cancer is found, we can get treated quickly. Taking care of our bodies does matter immensely because we will be better able to tolerate such treatments should, God forbid, we need them. And then pray (or cross fingers) for luck to be on our side. Since those of us with cancer have already beaten the "luck odds" of getting sick, we can also hope, pray and work for better treatments and cures. One way we can do that? Participate in a clinical trial. 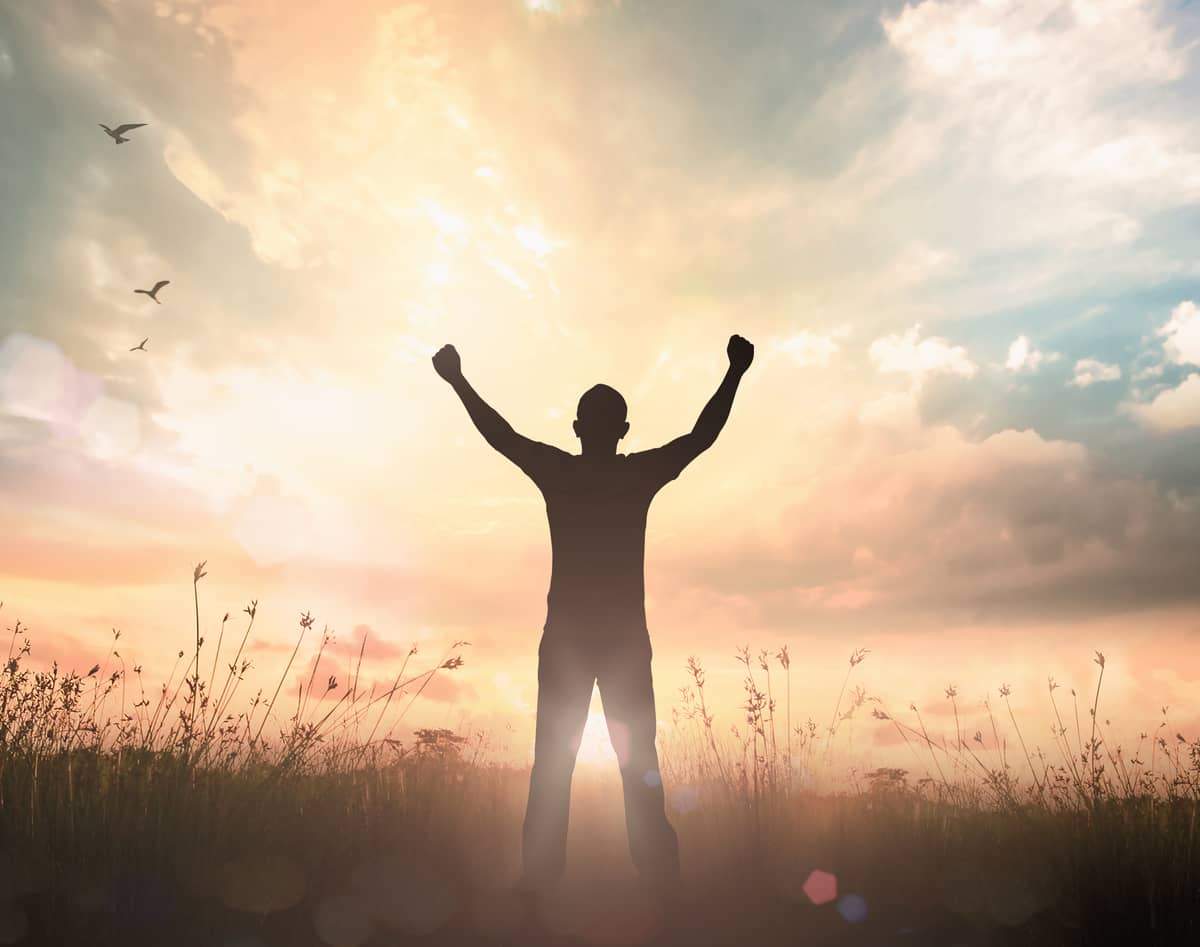 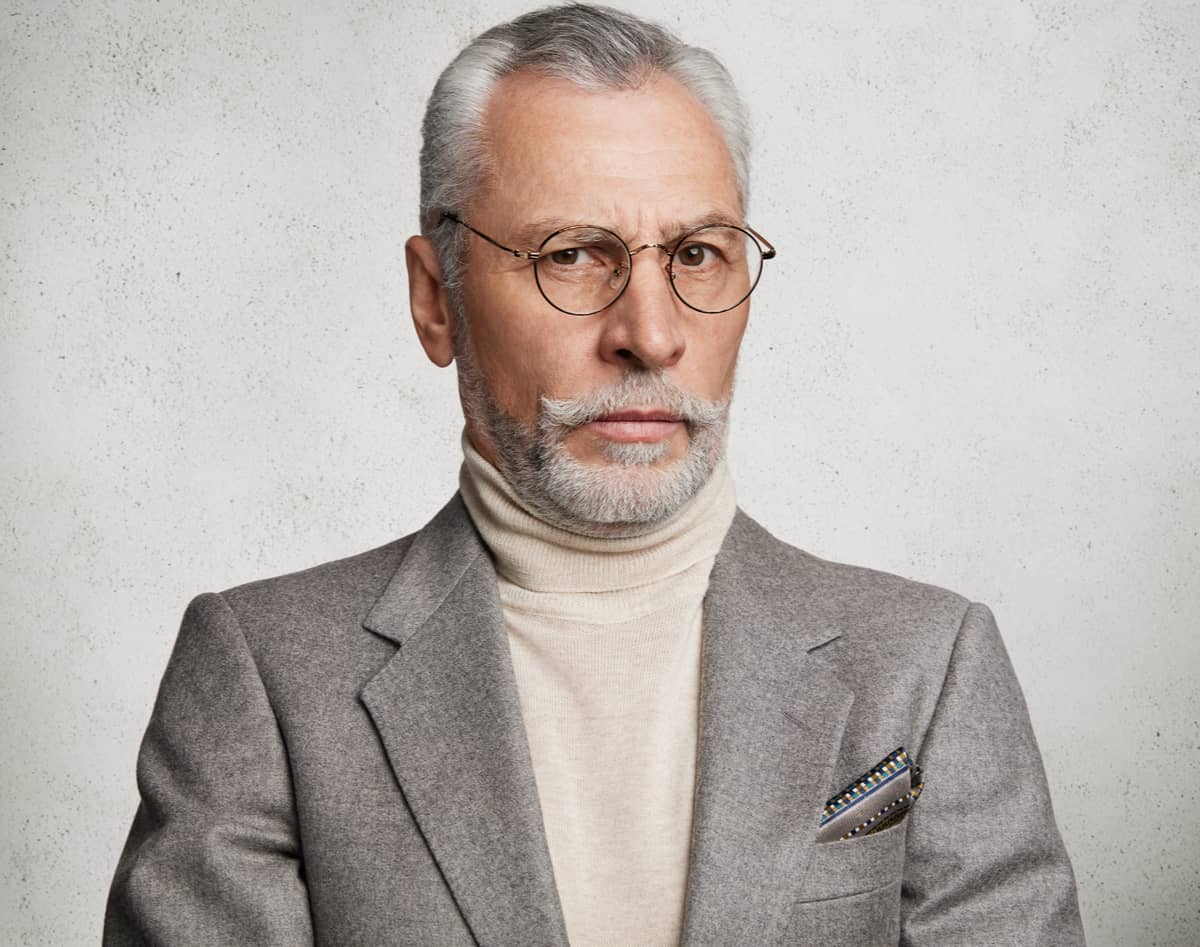