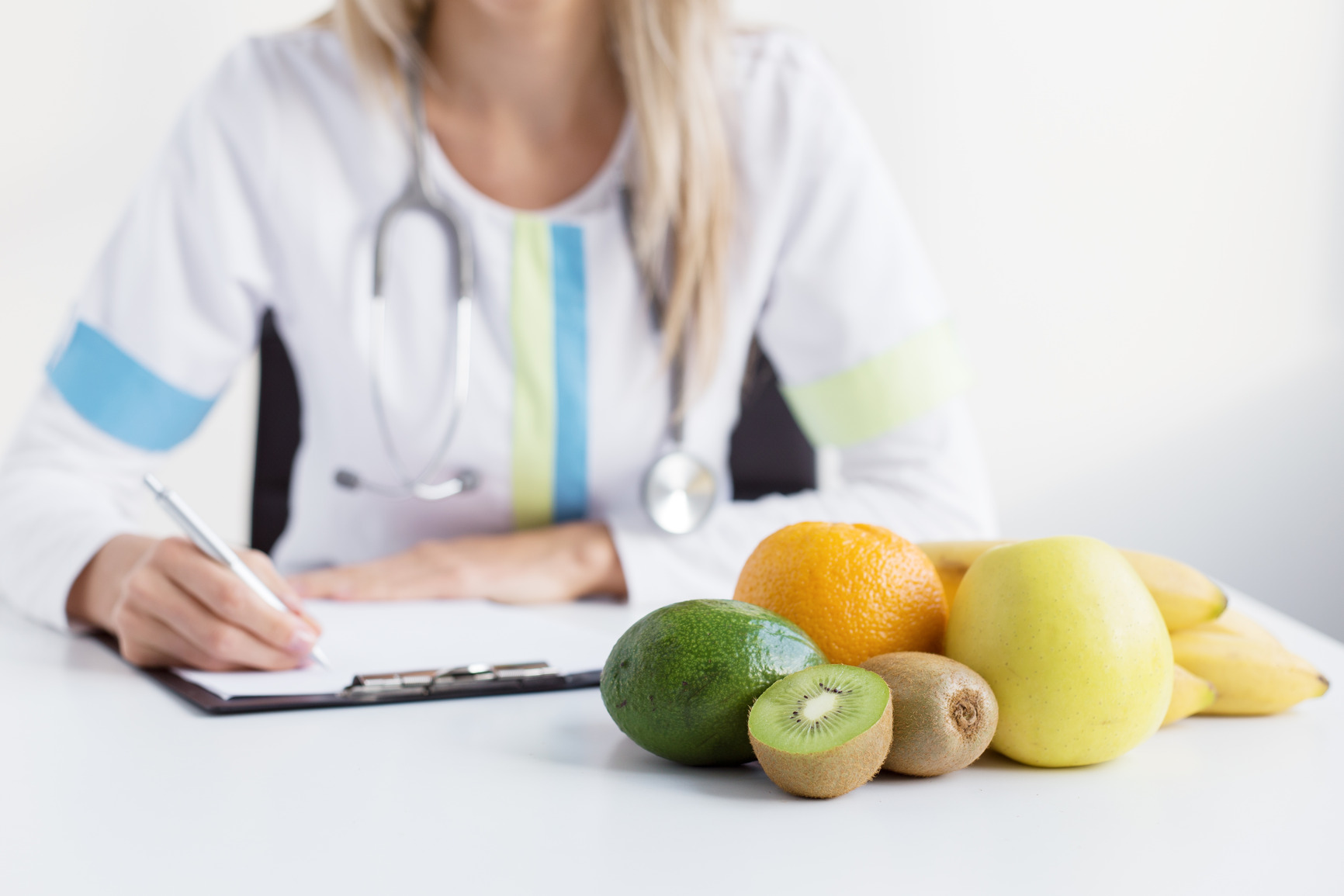 Nutrition and Multiple Myeloma. Will the Medical Establishment Help Bridge The Gap?

BY LIZZY SMITH When I was diagnosed with multiple myeloma at the age of 44, I immediately started treatment. Looking at my new cocktail of drugs was daunting. Until diagnosis, I didn't like to take Tylenol. I ran, ate healthy, and refrained from anything the pharmaceutical industry put out, unless I was in the throws of pneumonia or something similar. And there it was, piles of poisons that I was expected to dump into my body several times per day. Later that same afternoon, my dad and I went to Barnes & Noble and I picked up several books on how to beat cancer with nutrition, supplements, herbs and the like. I was going to do a two-pronged approach: traditional medicine and alternative therapies. Massage, meditation, yoga, high quality water, tomatoes, frankensense oils... If it didn't hurt me, I was going for it. I read up on the Gerson Theory, cannibidoil, and on and on. My total frustration is that my oncologists mostly shrugged their shoulders when I mentioned it. They said no green tea or curcumin supplements. A nutritionist handed me an article that said eating sugar, including processed sugar, had no impact on cancer. "So eat that cake!" she said. It seemed I knew more about cancer and nutrition than she did and I was left scratching my head. Surely eating cake, cookies, and potato chips couldn't be wise. Was there no one out there who was highly credible to help me navigate this cancer journey that would pay big attention to anything besides drugs? I am not alone in my frustration. I found this fabulous article in The New Republic, The Nutrition Gap, that I'd like to share. Grab your reading glasses and get comfy, it's a bit long but so well worth the read. It is literally one of the best articles of its type that I've read in a long time.  Plus the article includes the very real story of a woman who decided to go the alternative route after she was diagnosed with multiple myeloma. Knowing what I know now, would I have pitched the tandem stem cell transplants, three years of maintenance therapy, and a new protocol that includes all kinds of chemo and other chemicals in favor of vegetables and purified water? Nope. But do I believe that what I put in my mouth and in my head matters in this journey? Absolutely. And I wish that there were real, credible clinical trials and studies that explored this link far more. Anyway, this article is food for thought (pun intended). The Nutrition Gap By Dr. Sushrut Jangi In America, where the pharmaceutical industry is king, many doctors dismiss nutritional therapies as quack medicine. But many patients disagree, and they're taking matters into their own hands—sometimes to the detriment of their health. Can food cure disease? And are doctors ready to think outside the pillbox? One early spring morning in 2009, Helen set off from the starting line of Boston's Run to Remember, an annual half-marathon held each year. She jogged alongside the Charles River, through the public gardens, across the bridge into the city of Cambridge. The weather was cool and serene, the oaks had burst into an early green, and she felt her body working in synchrony. But soon after getting home, her runner's high was overcome by a dull ache that flared deep in her legs. At first, she was sure the pain came from shin splints. But when it refused to abate, she consulted with her doctor who saw that her blood counts had plummeted. After visiting a hematologist, the doctors put a needle through her skin and pierced the hard shell of her hip to collect the soft marrow underneath. A few days later, the results came back. "I had multiple myeloma," she whispered to me, as though still in shock, when we met this past fall.