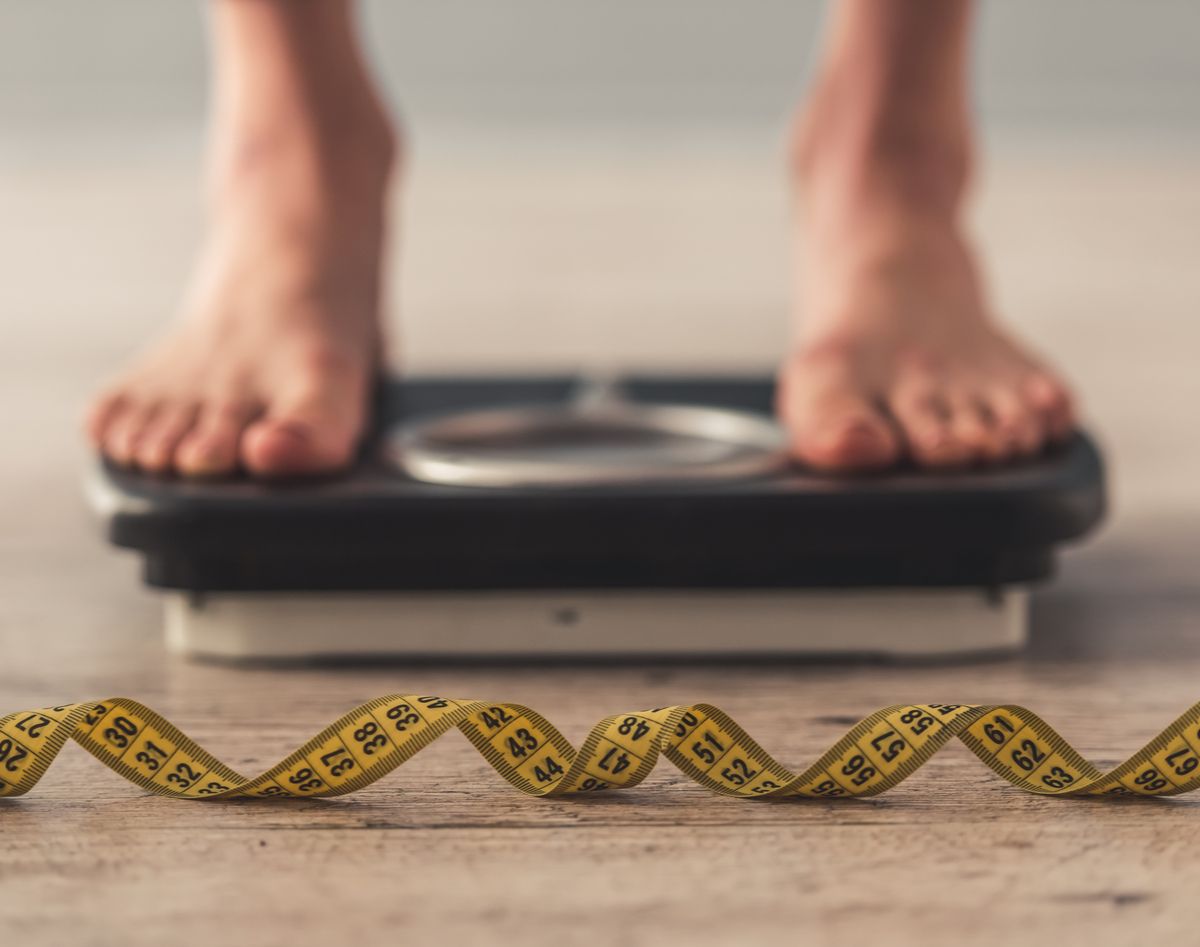 Monoclonal gammopathy of unknown significance, otherwise known as MGUS, is a precursor to developing multiple myeloma. According to this study, obesity is linked to an excessive risk of developing MGUS and progressing myeloma.

Obesity can be hard to define. The National Institute of Health (NIH) defines obesity as a body mass index (BMI) of 30 and above. However, the BMI scale itself can be complicated. It measures “excess” weight—not “excess” fat. Factors affecting BMI can be age, sex, ethnicity, or muscle mass. For example, a body builder can technically be “obese” according to the BMI, but his or her body fat percentage could be 4% (which is very, very low!). In fact, the BMI scale was created by Adolphe Quetelet from Belgium in the 1830s. Quetelet was not a physician, or any kind of healthcare provider. He was an astronomer.

With all of that said, the BMI scale is still used in our healthcare system today to define obesity. But, maybe a more accurate definition could be “excessive body fat, especially in the abdominal area, that increases the risks of health problems—usually accompanied with a lack of adequate nutrition and physical activity to sustain wellness”.

The findings support that obesity is most likely linked to “myelomagenesis”—the development of myeloma.

Obesity frequently presents with elevated levels of a protein proinflammatory cytokine interleukin-6, which is the same protein that is associated with the overgrowth and extended life of monoclonal plasma cells. In addition, both obesity and monoclonal plasma cells are affected by insulin-like growth factors, affecting growth and survival of the cells.

For this reason, “obesity is associated with a 1.5- to 2-fold elevated risk of developing MM,” the authors report.

Another study reports that a decreased level of adiponectin in obese individuals can increase the risk of MGUS and myeloma. Adiponectin is a protein hormone involved in regulating glucose levels and fatty acid breakdown. Obesity causes reduced adiponectin, which leads to an increased resistance to insulin.

“Decreased circulating levels of adiponectin, a polypeptide hormone with important anti-proliferative, anti-inflammatory and insulin-sensitizing properties, have been proposed as a potential mechanism through which obesity contributes to myelomagenesis. Although adiponectin is secreted mainly by visceral adipose tissue, it is well established that, paradoxically, circulating levels are lower among obese individuals...This hormone activates adiponectin receptors, which are expressed by many normal cell types and cancers including myeloma cells,” –Study by the National Institute of Health, 2016.

Science has shown us that excessive body fat, otherwise known as obesity, can lead to MGUS progressing to myeloma due to physiological changes in the body. Now, it is our job to lessen the risk by maintaining a healthy lifestyle with adequate nutrition and physical activity. Let’s beat the odds!