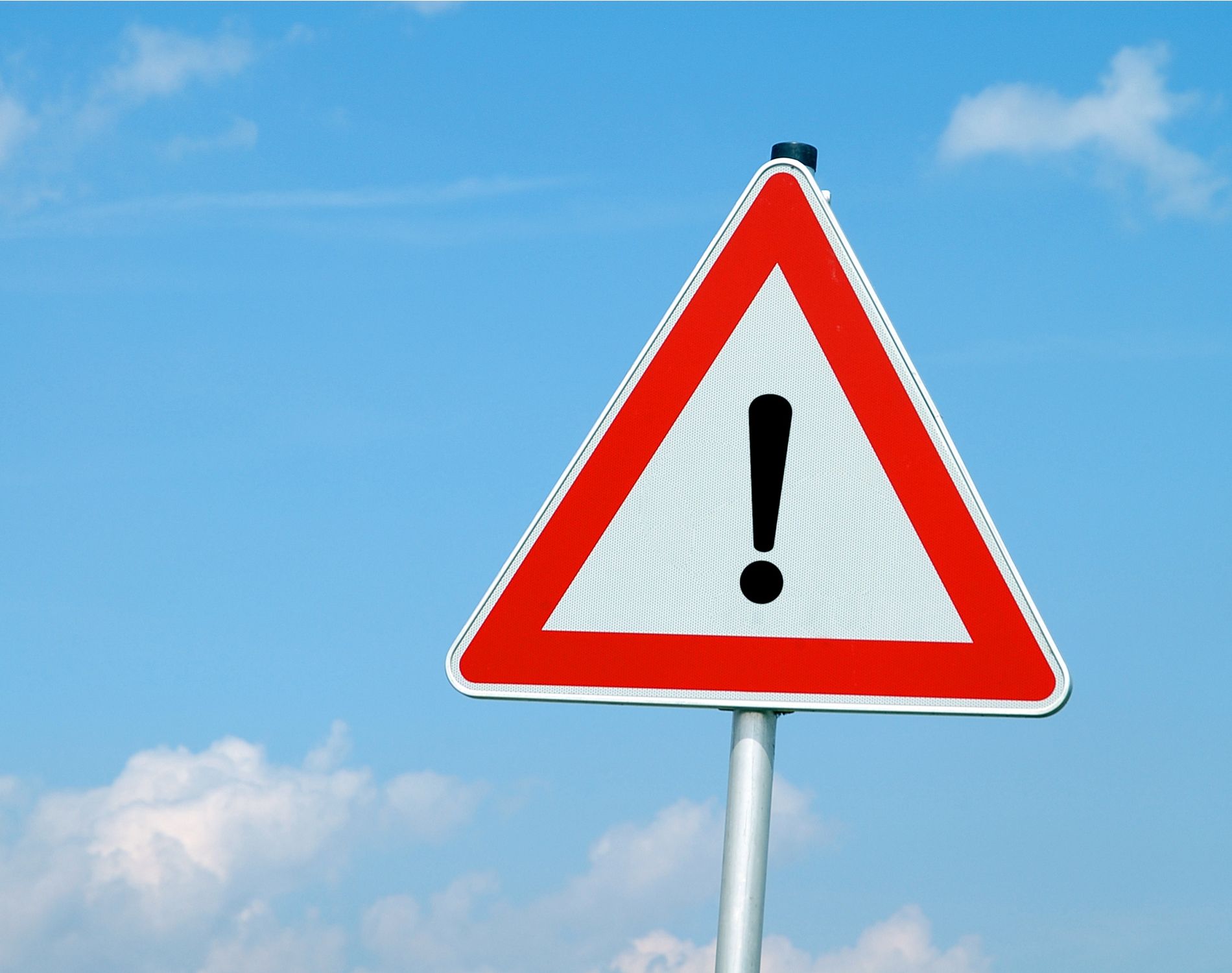 Obesity is on the Rise, and so is Cancer

Obesity is a rising and very dangerous epidemic - the latest federal numbers state that an ever-increasing 36% of Americans aged 20-39 are obese. Even more alarming is that if trends continue, 57% of children in the United States will be obese by age 35.

According to research, rates of six different cancers (multiple myeloma, colorectal, endometrial, gallbladder, kidney, and pancreatic) are associated with obesity.

Some cancers, such as lung cancer or cervical cancer, have direct cause, like smoking or HPV. However, most cancers are caused by a number of factors-- genetics, environment, lifestyle, health, or random chance. Obesity is one of the most impactful factors that lead to cancer.

"Research has linked excess body weight to about 40% of cancer cases in the U.S....By 2014, obesity accounted for 60% of endometrial cancers, 36% of gallbladder cancers, 33% of kidney cancers, 17% of pancreatic cancers and 11% of multiple myeloma among adults ages 30 and older..."

The damage from excess weight varies. Obesity can increase inflammation, which sometimes fuels cancer cell growth. It can alter sex hormones, growth hormones and insulin levels. Some "fatty foods" have even been linked to cancer.

We as a society need to not only be aware of the obesity epidemic, but also be active in halting and reversing the damage that has been done. This includes healthcare providers, patients, caregivers, parents, children, friends--the community as a whole. Knowledge is power--we must use that power to make a change personally and collectively.

“The future burden of these cancers might be exacerbated as younger cohorts age, potentially halting or reversing the progress achieved in reducing cancer mortality over the past several decades...”