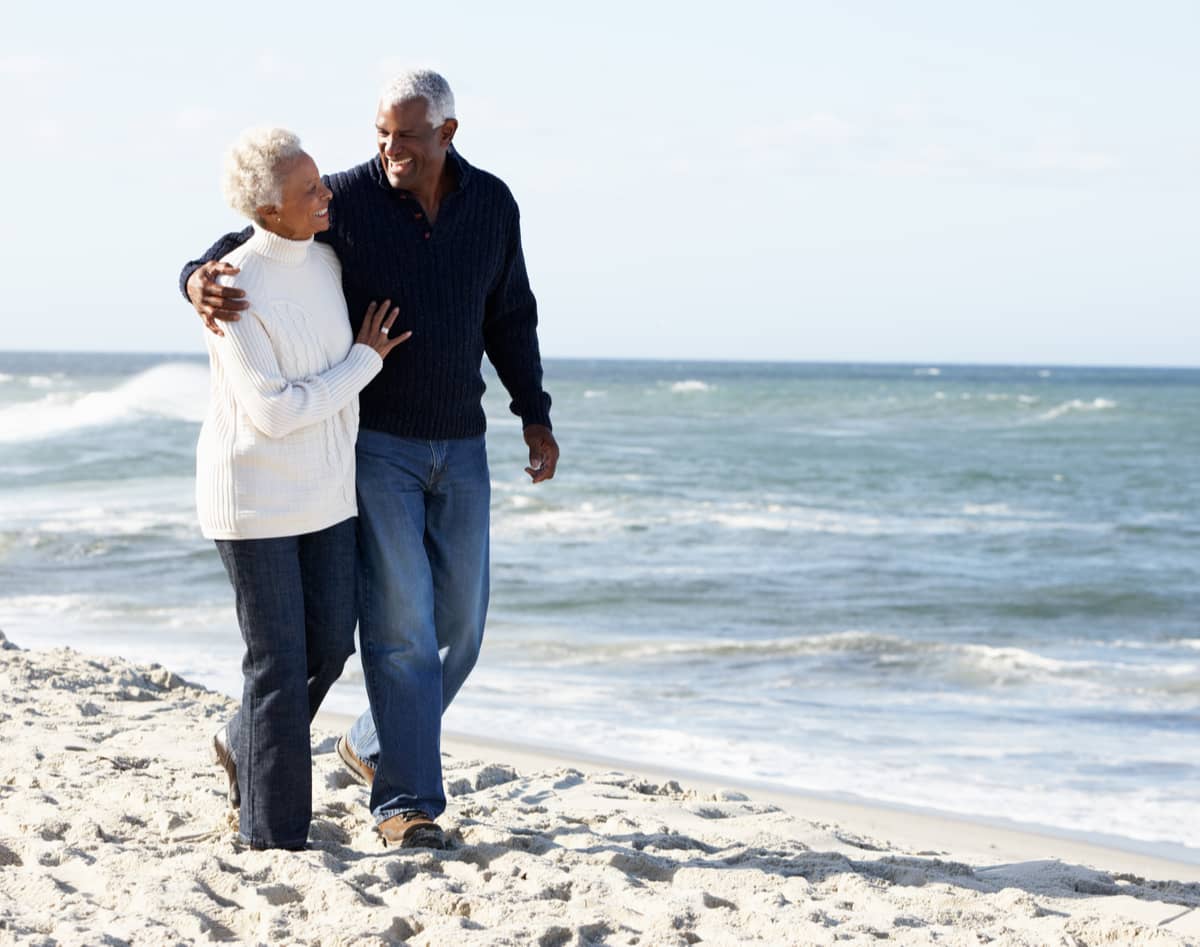 A new study published in Blood shows that using long-term steroids in older multiple myeloma patients can actually be harmful and not helpful. Although the Revlimid/dex combination is typically used for older patients, the study showed that moving older patients to a lower lenalidomide dose and removing the dex after 9 months was safe and equally effective compared to patients who received continuous Revlimid/dex.

The average age at diagnosis in multiple myeloma is 69. Patients can have a larger number of co-existing conditions that can affect their general health.

The Phase III Italian study included patients from 33 medical centers. The study included newly diagnosed myeloma patients (median age 76) who were identified as "intermediate-fit" patients due to their age or trouble performing daily activities like bathing or dressing.

“Myeloma patients are a very diverse population, including fit patients who may tolerate full-dose treatments, and intermediate-fit and frail patients who are more susceptible to adverse events that may negatively affect the duration and outcome of treatment due to the presence of comorbidities and functional impairments, thus requiring an adapted therapy,” said lead author Alessandra Larocca, MD, PhD of the University of Turin in Italy. “Our study shows, for the first time, that reducing the dose or intensity of treatment is a feasible option and produces similar outcomes as standard dose treatments for intermediate-fit patients.”

More frail patients are typically always treated with two myeloma drugs (as opposed to quad or triplet combinations), but use of the steroids can cause problems over time. Long-term steroid use can cause blood sugar regulation issues, insomnia, anxiety, agitation, weight gain, cataracts and swelling (edema) in the legs and face. For these reasons, long-term steroid use is rarely tolerated, even in younger patients.

The study goal was to evaluate whether stopping dexamethasone early, after initial therapy, and tapering the dose of lenalidomide (to 10 mg/day) would still benefit older intermediate-fit patients with newly diagnosed multiple myeloma who were not eligible for transplantation. According to the study:

A total of 199 patients were enrolled and randomized to one of two study groups between October 2014 and October 2017. Only individuals deemed intermediate-fit were eligible for the study; patients were excluded if they were considered to be either fit or frail based on the International Myeloma Working Group frailty scale. Of these participants, 98 were randomized to receive continuous Rd and 101 received the adjusted dose and schedule after nine Rd induction cycles (called induction therapy).

After a median follow-up of 37 months, those who were no longer taking dexamethasone experienced a significantly longer period without an adverse event or relapse compared with those who continued on the standard Rd therapy (event-free survival of 10.4 months vs. 6.9 months, respectively). The tailored approach was also better tolerated, resulting in fewer adverse effects. Of the adverse events observed on the tailored approach, most were minor, including low white blood cell counts, infections, and skin disorders. The groups showed similar response rates, as well as similar chances of staying free of disease progression.

The findings could greatly impact about one-third of myeloma patients not eligible for stem cell transplant. Dr. Larocca noted:

“We expect the results of this study may help to improve and optimize the treatment of elderly patients who may be at greater risk of treatment toxicity and poor survival due to their age or comorbidities.”

Additional studies are forthcoming that reduce or eliminate steroids when used with monoclonal antibodies.