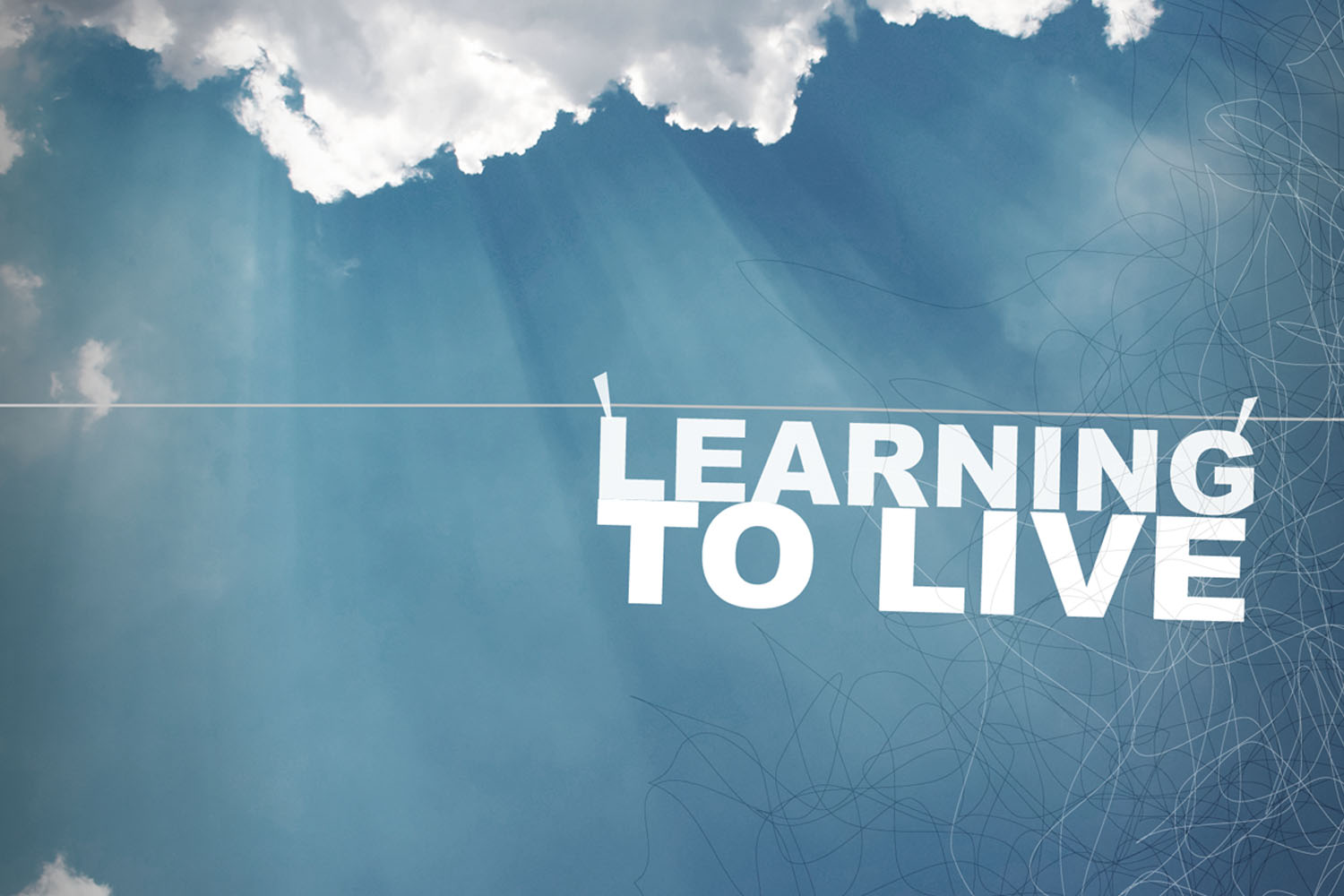 On My Way To Dying, I Lived. Myeloma Patient & Advocate Jim Omel Shares the Journey (part 2)

When my cancer was diagnosed in 1997, I knew I needed to tell my family of the grim prognosis. My severe back pain was not a common horse as I’d thought, but a relatively rare zebra: multiple myeloma. During my 25 years as a doctor in family practice, I had handled moments like this dozens of times with patients and their families. I gathered my family and calmly told them I had cancer. But when I began to tell them my life expectancy was about 36 months, I quickly lost my composure. The powerful emotions of that moment more than 10 years ago are still as vivid as if they occurred yesterday. I recall the tears shed with my two daughters and the hugs of my two tall sons—hugs that were firm but strangely gentle. They were aware of the pain deep in my bones. In 1997, there had been essentially no improvements in myeloma treatment or prognosis for decades. Doctors were trying thalidomide in a few patients, and another drug was in the earliest stages of clinical testing, but no new therapies were visible on the near horizon. I could give my family very little reason to be optimistic, and every medical article I read about myeloma shouted the awful word “INCURABLE.” While outlining my initial course of therapy, my local radiation oncologist, a colleague and a friend, told me about a lady who had lived with myeloma for 15 years. He said it could be controlled, if not cured, and to think of it as a chronic disease. In my anguish and fear, I found his words to be patronizing. They didn’t mesh with my personal pity party as I concentrated on “36 months” and “incurable.” I considered how many times I had tried to comfort frightened patients and family members and now realized the only word they heard, the only word they remembered, was “cancer.” I planned to die and acted accordingly, selling my coin collection, several limited-partnership investments, and a valuable collection of rare pharmacy products and bottles for a fraction of their worth. I shortened the maturity of numerous bond holdings and did whatever I could to ease the financial decisions my wife would have to make when I was gone. However, a funny thing happened on my way to dying … I lived. And as I look back on the past 10 years, my cancer has indeed become a chronic disease. My tally is now three relapses and 18 years. This has included fractured bones, a jaw lesion caused by a myeloma drug, worrisome suppression of my bone marrow activity, and long, lonely intravenous infusions. But these years have also included many new friends, exhilarating advocacy work at the U.S. Food and Drug Administration (FDA) and National Cancer Institute (NCI), and a great support group to lead every month. I’m thrilled to add a new purple survivor’s shirt each year to my growing collection from the American Cancer Society’s Relay for Life, and I keep a sign above my desk: “Getting Older is Wonderful.” Each birthday is a triumph, and each grandchild—I now have 12—is a blessing. A few years ago I chose not to seek a four-year position on an NCI advisory board, fearing I’d die or be incapacitated by treatment side effects. In marked contrast—and demonstrative of the sea change in my outlook on cancer—I recently accepted an invitation from John E. Niederhuber, the NCI director, to join his board of scientific advisers for a five-year term. And I have every intention of serving all five years. To visit part 1 of this article, click here. This original article was first published in CR magazine, a pre-cursor to Cure magazine, in the Fall 2008 edition. James Omel is a patient advocate and retired family practitioner in Grand Island, Neb. He remains highly active in the myeloma community and is currently in remission. Follow him on Twitter @IMFJimMyeloma