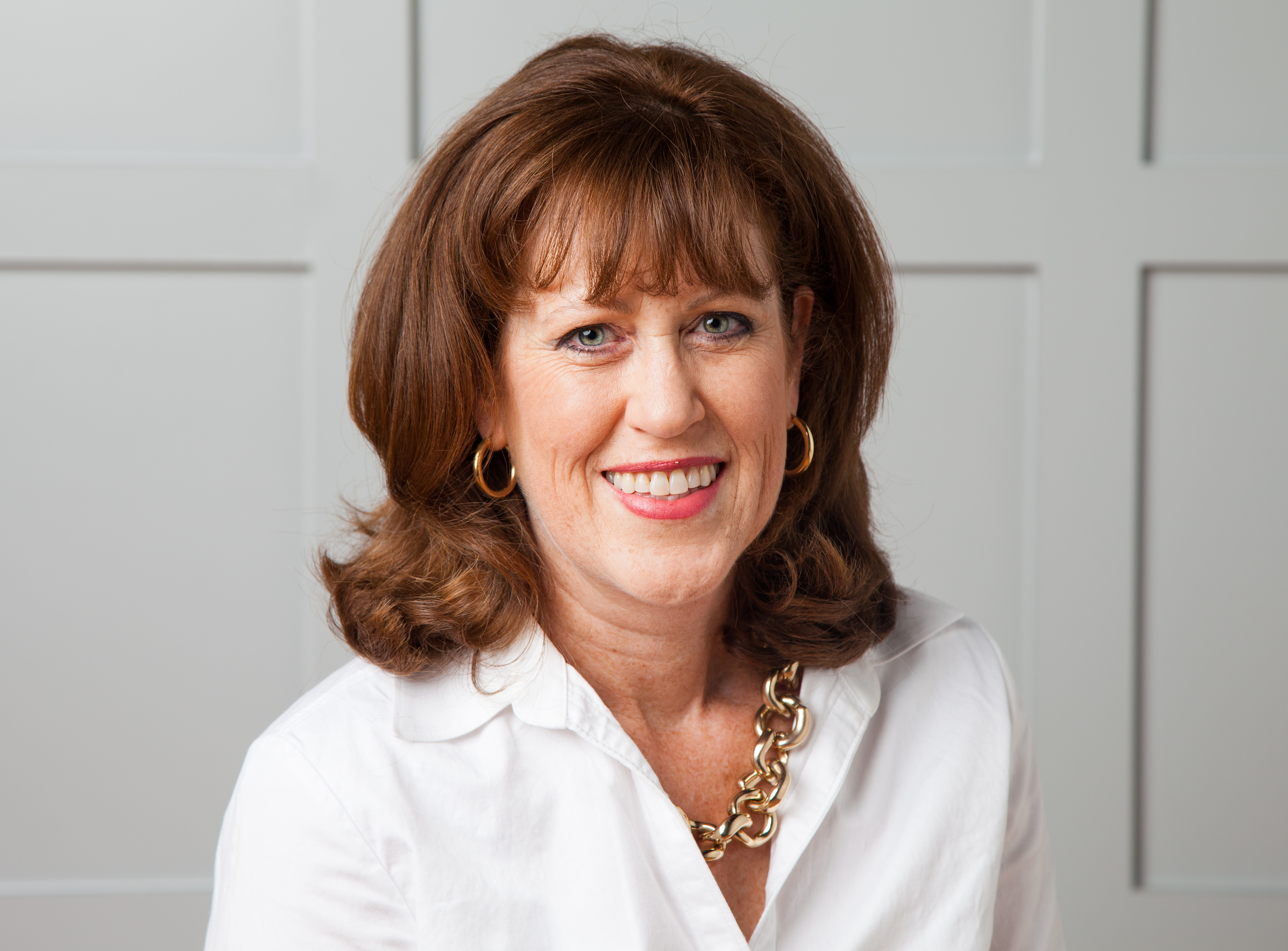 BY LOLA BUTCHER for Oncology Times

Crowdsourcing and its financial corollary, crowdfunding, are gaining steam in oncology as patients, physicians, and scientists learn from—and inspire—one another.

For example, Mike Thompson, MD, PhD (@mtmdphd), a hematologist/oncologist at Aurora Health Care in Milwaukee, says he is glad to see social media brought to bear on big challenges, such as funding for research, recruiting patients to participate in clinical trials, and sharing new information much more quickly than was possible in the past.

“I'm not really interested in trying to convince people to go on social media—I want to get beyond Social Media 101 and get people to use it in significant ways,” he said.

Bringing the Crowd to Research

Thompson is one of several hematologists/oncologists supporting the Myeloma Crowd Research Initiative (MCRI), a patient-led effort with a big goal: to find and fund a cure for multiple myeloma.

He serves, along with myeloma survivor Lizzy Smith (@lizzysmilez1) on the MCRI Communications Advisory Board, using Twitter and other social media to promote MCRI's work to clinicians, patients, and others.

MCRI is a project of Myeloma Crowd (www.myelomacrowd.org) (@myelomacrowd), a website started by myeloma survivor Jenny Ahlstrom (@mpatientmyeloma). She started the website to be a collection of resources for myeloma patients and their family members and to archive her online Myeloma Crowd Radio interviews about myeloma research. “The goal of the show is to help patients understand the personal relevance of open myeloma clinical trials,” she said. Recordings and transcripts of each episode are available on the site.

“To date, I've done 46 interviews with top myeloma specialists in the world,” she said. “I'm thrilled when my myeloma friends say they are interested in participating in a trial after they've listened to the show, because we need to increase the dismal three to five percent participation rate to move research forward at a faster pace.”

Over time, Ahlstrom's goal has grown, and she is now using social media to create an opportunity for patients to be actively engaged with research: “It's tempting for patients to sit back and hope and pray some smart researcher somewhere develops a cure. This strategy is okay if we are comfortable with the current pace of research, but many myeloma patients don't have the luxury of a 10- to 15-year time-to-clinic window.”

The group recruited prominent myeloma researchers to serve on its Scientific Advisory Board.

“We asked ‘What is the most important aspect that is not being addressed today?’ They unanimously agreed that high-risk myeloma needed the most attention because current therapies don't work well for those patients,” she said.

MCRI's initial call for letters of intent drew 36 responses, and the Scientific Advisory Board invited 10 of the investigators to submit full proposals. Those researchers have been invited to discuss their ideas on the Myeloma Crowd Radio Show, where patients and advocates can call in to ask questions.

“Jenny is very smart and her husband is very experienced in the world of venture capital, and they are not afraid of trying things that may not be perfect the first time,” Thompson said. “This is the first of an iterative attempt at how to do this.”

Myeloma Crowd's approach is novel because it is patient-driven. But others are recognizing that crowdsourcing has an important role in research. For example, Matthew Galsky, MD, Director of Genitourinary Medical Oncology at Tisch Cancer Institute at Mount Sinai School of Medicine in New York, used crowdsourcing to help design a clinical trial to evaluate the use of metformin in men with rising prostate-specific antigen after localized treatment for prostate cancer. (OT 3/25/14 and 12/25/14 issues)

Galsky, the principal investigator, used the crowdsourcing platform Protocol Builder (www.protocolbuilderpro.com) to solicit input into the trial design. He received responses from 43 physicians and 33 patients.

Meanwhile, crowdfunding—the use of crowdsourcing to raise money for specific tasks—is making its way to scientific research.

Jessica Chubak, PhD, MBHL, an associate investigator at Group Health Research Institute in Seattle, raised $4,000 through a crowdfunding campaign on Experiment.com for a project involving animal visits for children with cancer (OT 3/10/15 issue). Since its inception in 2012, more than 160 campaigns have been launched on the site, most of which are seeking relatively small amounts of funding.

When MCRI launches its crowdfunding campaign to support its winning research proposals this summer, Ahlstrom intends to use several strategies to raise money. Corporate sponsors will be engaged, she said, and the MCRI team also expects that patients and their families will seize a new type of opportunity.

After all, most patients who have a cancer diagnosis have a community of people who are looking for a way to help, Ahlstrom said. “When you are newly diagnosed, friends and family want to help and will bring meals, etc., but they don't really know what they can do to extend your life. Wouldn't it be amazing to know that if you have a certain type of high-risk myeloma and there is not an existing cure for you, that you have the capacity to rally your community around you to help find a cure for you personally? That is a remarkable way to give your network some specific ways they can help that will make a meaningful difference in your outcomes. “

That strategy will only be successful, though, if the research project resonates with patients, which is why crowdsourcing input into the selection process is key.

“It has to be a very personal message and a very exciting message. So we have to be careful with what we choose and how it's presented back to the community.”

Ahlstrom said she wants hematology/oncology clinicians—and the patients they treat—to recognize and appreciate patients as key stakeholders in research. She understands, she says, that physicians may be reluctant to “bother” patients who are focused on their own diagnosis and treatment. “But for me personally, it has been emotionally healing to say, ‘I can make a difference in my own outcome,’” she said. “That is a very energizing message for patients.”

Patients often see research as the exclusive purview of scientists and nothing that they can affect or expect to benefit from in the foreseeable future.

Its first call for letters of intent earlier this year generated 36 responses from across the United States and institutions in Canada, Germany, Japan, France, Spain, Australia, and Greece. The top 10 candidates, as chosen by the Scientific Advisory Board, will submit full proposals in June. One or more proposals will be chosen for funding, and a crowdfunding campaign will begin this summer.

The board includes five myeloma survivors who have become patient advocates: