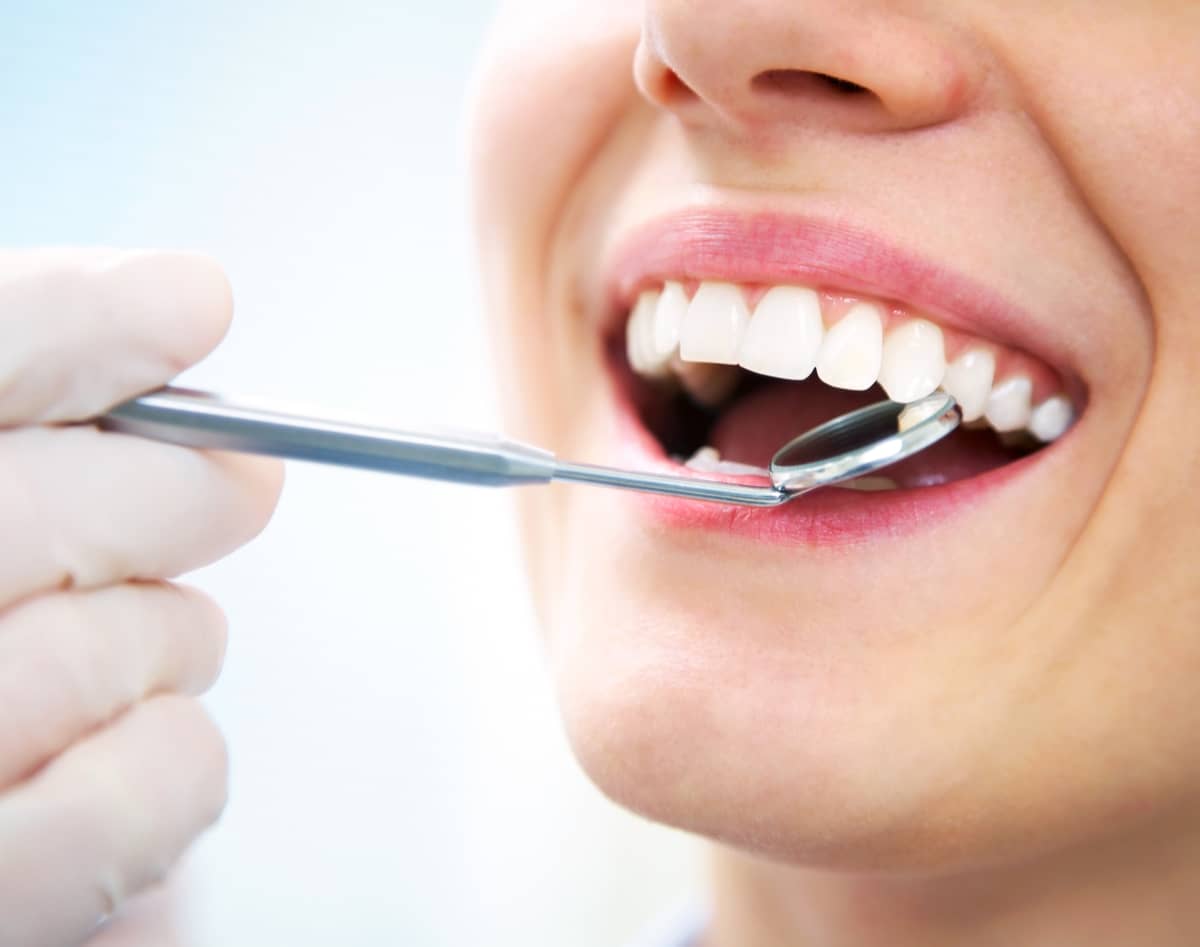 Proper dental care is especially important for multiple myeloma patients, especially before they begin myeloma therapy. I remember my myeloma specialist telling me that before I started treatment, I should take care of all necessary dental work (fillings, root canals, tooth removal, etc) and that I should take special care of my teeth once I started treatment - to be cautious when eating hard nuts and other hard items that could break a tooth. The reason for the concern was a condition called osteonecrosis of the jaw (ONJ) caused by bisphosphonate (bone strengthener) therapy that I was about to begin.

Osteonecrosis of the jaw (ONJ) has no unanimously accepted definition but is generally described as an oral lesion where bare bone is exposed.

As we know, multiple myeloma can cause bone damage when two key factors go awry. Myeloma speeds up osteoclasts, which are responsible for bone destruction. At the same time, myeloma also slows down osteoblasts, which are responsible for new bone formation. Bisphosphonates, or bone strengtheners, can slow down this bone destruction by reducing the number and action of osteoclasts. They harden and strengthen bones, but the intravenous (IV) injections of these bisphosphonates can cause a small number of patients to develop something called osteonecrosis of the jaw (ONJ).

There is greater risk of osteonecrosis of the jaw after long-term use of bisphosphonates in older patients, often after dental extractions. The lesions can heal but typically take an extended time to heal.

In a recent study, 79 myeloma patients were evaluated before they were given bisphosphonates (group A) and 20 patients were evaluated after they were given bisphosphonates (group B) to see if they received adequate dental care before starting myeloma treatment. The data was tracked by consulting clinical dental reports. The AAOMS (American Association of Oral and Maxillofacial Surgeons) position was applied for both diagnosis and treatment.

All 99 myeloma patients required dental treatment: 23.2% underwent restorative therapy, 8% had endodontic treatments, 44.4% had tooth extractions. Periodontal disease was present in 41.4% of the patients.

No osteonecrosis was observed in the first group, whereas ONJ was found in five patients of the second one (25%) and two patients (10%) showed osteosclerotic areas under investigation.

The researchers conclude that while there is no known percentage rate of ONJ in literature, dental treatment before treatment with bisphosphonates can help in reducing ONJ and good dental status is necessary for ONJ prevention.

Other resources for ONJ: