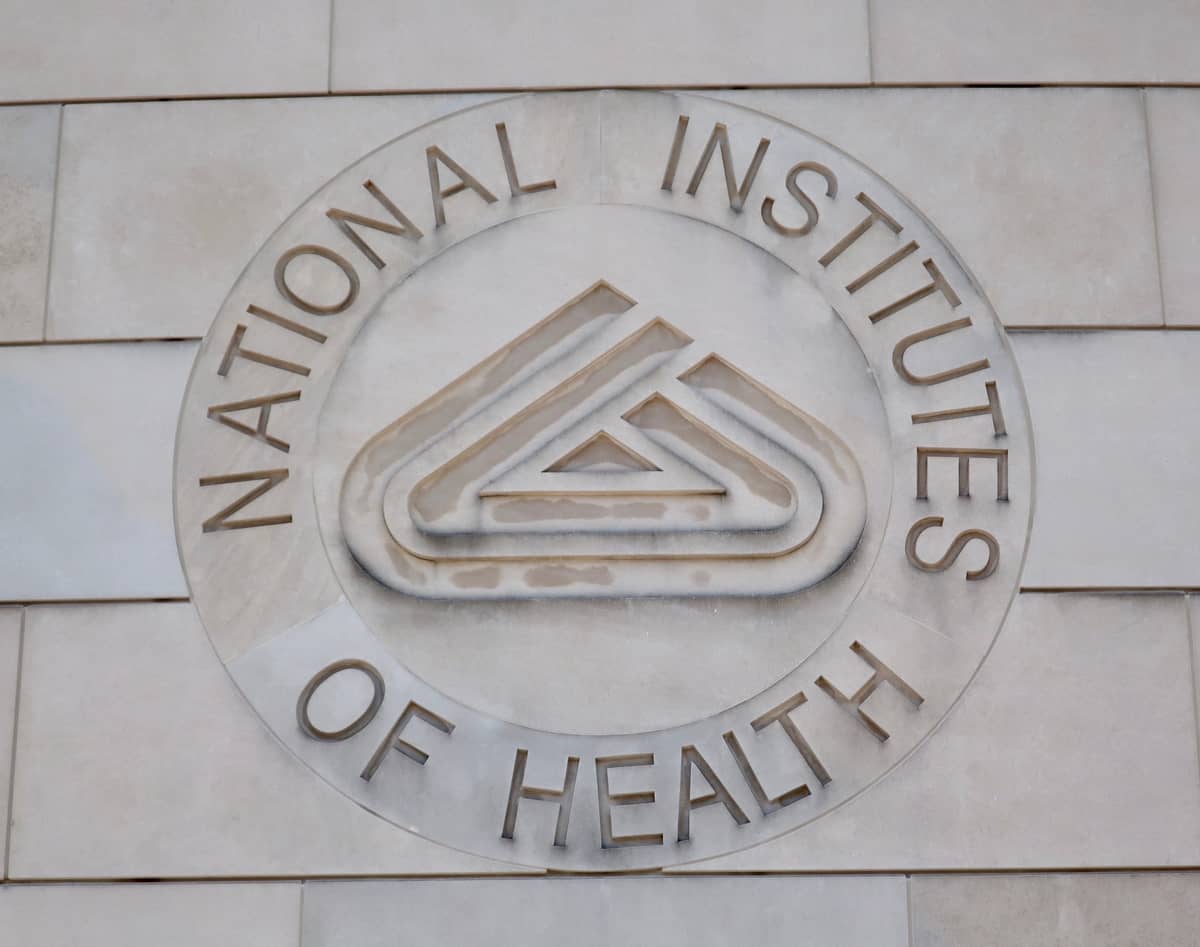 President Biden’s past strong support for cancer research is inspiring cautious confidence among cancer advocates that medical and cancer research may become a high priority of the Biden administration.  In the final year of the Obama Administration, then-Vice President Biden led the Cancer Moonshot initiative to accelerate promising research, fulfilling a personal passion inspired by the loss of his son, Beau, to brain cancer.

Over the past four years, Senate appropriations subcommittee Chairman Roy Blunt (R-MO) and Ranking Member Patty Murray (D-WA) led to approve steady increases in National Institutes of Health (NIH) annual funding by more than 40% over the past four years.  Because of a narrow Democratic majority in the new Congress, Senators Blunt and Murray will switch roles, but their history of cooperation on this issue is expected to remain unchanged.

They rejected proposed decreases in the Trump administration’s annual budgets.  For example, the most recent fiscal year (FY 2021) funding for NIH is $42.9 billion, an increase of more than $1.2 billion over FY 2020 level and more than $3.2 billion than the Trump budget proposed.  Cuts of $4.9 billion and $5.8 billion, which were proposed in FY 2020 and 2018, respectively, were also countered by healthy increases supported by Congress.

The prospect of robust NIH funding in future administration budget proposals combined with the past history of collaboration of the congressional appropriations leadership will hopefully make medical research more stable and be put on a path toward strong, sustained funding, a natural point of bipartisanship in the national interest.

Funding increase percentages for the National Cancer Institute (NCI) have lagged behind NIH funding.  NCI, the largest of the NCI institutes, has had its funding increased by less than $1 billion when comparing the FY 2021 level of $6.5 billion to the $5.6 billion amount for FY 2017.

Spending to stop the pandemic public health emergency is currently the top priority, but the overlap in the concepts of monoclonal antibodies and other immunotherapy approaches in treating both COVID and cancers provides promising opportunities.

NCI funds are mostly spread around the nation to fund basic and clinical research in NCI-designated comprehensive cancer centers and other medical institutions.