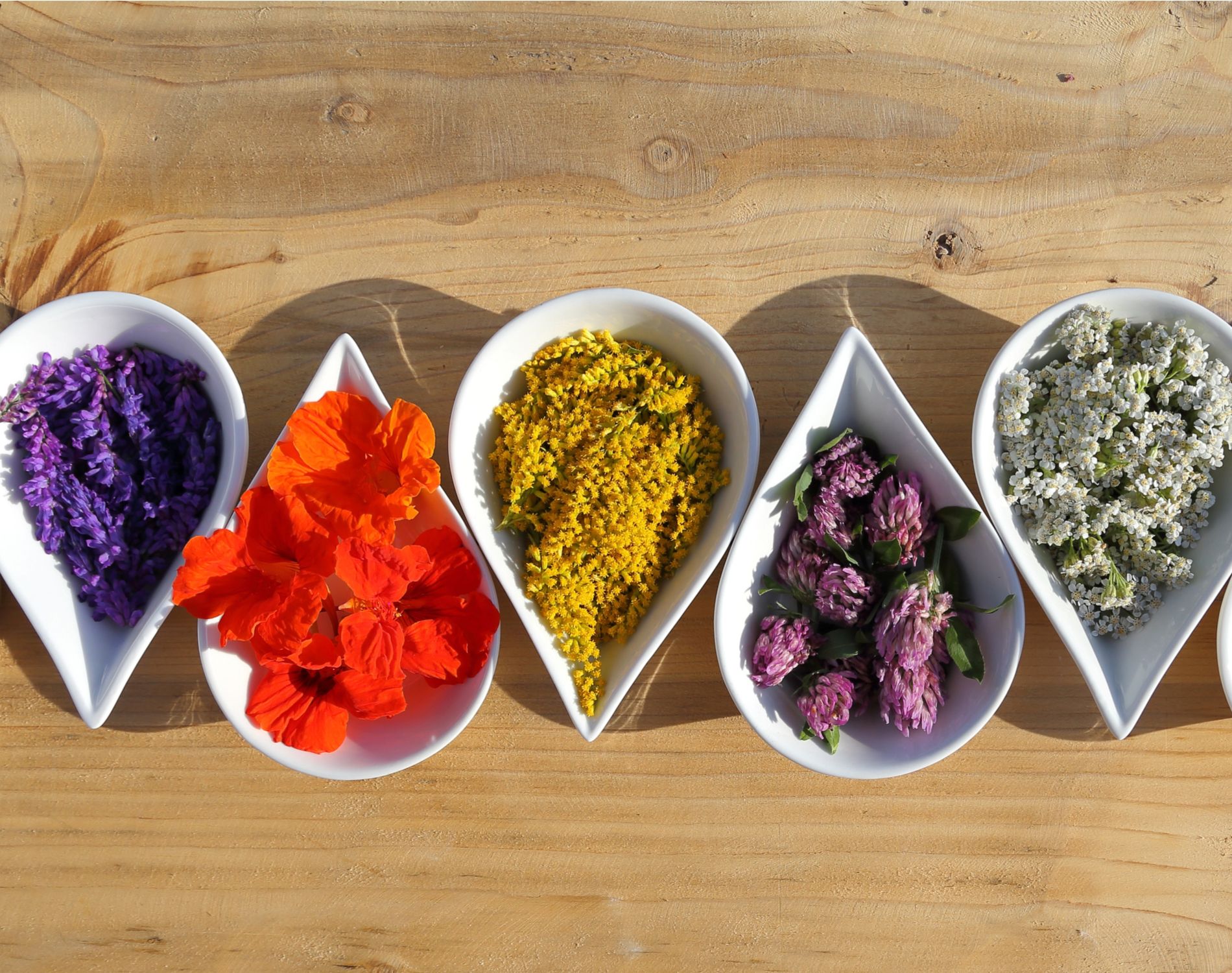 Multiple myeloma advocate Cherie Rineker has been a myeloma patient for 6 years. Although she has received many treatments that fall under the category of modern medicine, Rineker's background is based in holistic health.

"I thought doctors and medicine were evil, because I had been taught that by my mother...since I was a little kid, we were never taken to doctors. Everything was 'prayed away', or ultimately went away on its own." --Cherie Rineker

Does this sound familiar?

Rineker has really tried it all. She attended Clayton College in Alabama for Natural Health, massage therapy school, studied refloxology and colon hydrotherapy, learned everything she could about nutrition, became vegetarian, and lived an alkaline-based diet. She admitted, "I felt good, until I started feeling bad."

She reported horrible back pains, severe fatigue, pain throughout the ribs and sternum, all 6-8 months prior to her myeloma diagnosis.

How could someone who lived such a clean life be diagnosed with cancer?

"I believed vitamin C in high doses could kill cancer, and the same with turmeric, curcumin..." She spent many dollars on diets even after diagnosis in an effort to diminish her cancer. This is not uncommon--many patients spend astronomical amounts of money postponing 'true medical treatment', in Rineker's words.

"A lot of people say pharmaceuticals want to keep us sick because that's how they make money...my argument is always Steve Jobs. He was a billionaire. If there was a cure out there, I'm sure he would have spent the money to get it. And he passed away," --Rineker said.

Rineker claims the title of 'The Inconvenient Truth'. She is approached by many, being called a traitor because of her change of opinion of holistic medicine versus modern medicine.

Of course it would have been ideal that Rineker, among many others, could find a holistic approach to cure or treat her cancer. Even her oncologist said holistic approaches would be preferred for patients if they actually worked, because it wouldn't be nearly as harmful to the body as chemotherapy, for example.

"It's always wiser to live a healthy life, body and mind, to go out and walk instead of taking the elevator, and to have a glass of water instead of having a Coke...just living life in moderation is a wise approach. But, will that cure your diseases? No, I don't believe that anymore." --Rineker

Fortunately, Myeloma Crowd's HealthTree site will be able to vet any ideas, holistic or modern, that don't show proof of concept. Sign up for HealthTree here.

"We want to believe that we can be in control of our own body. Cancer is a really tough enemy." --Andrew Schorr of Patient Power.