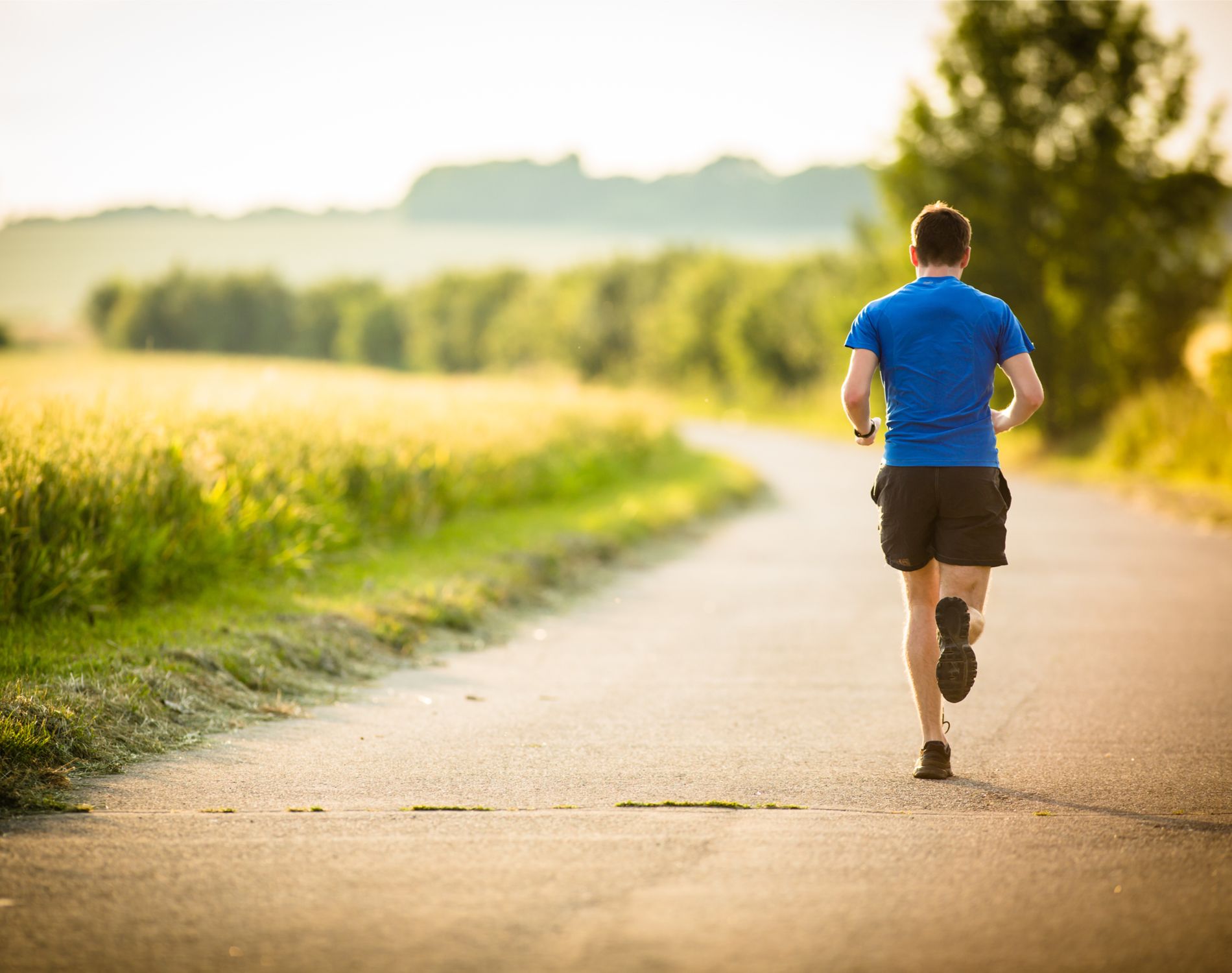 September is Blood Cancer Awareness month and time to focus on how some myeloma patients are developing Muscles for Myeloma. Staying fit is critical for your best myeloma outcomes. Every patient will be different in what they can do, so talk with your doctor, listen to your body and stay as active as you possible can based on your unique situation.

Kenny Capps grew up in North Carolina and is an endurance athlete--swimming, cycling, and running. Kenny was diagnosed with multiple myeloma in 2015 at age 43, which completely shut down his ability to run.

After his bone marrow transplant, he slowly started to get back into the sport he loved. His own experiences motivated him to become an advocate for other myeloma patients:

"I thought I needed to do something to actually address some of the gaps that I thought were happening not only in the multiple myeloma world, but also just in general cancer and that people needed to keep moving forward." --Kenny

By 'keep moving forward', Kenny means to encourage myeloma patients to stay active and healthy through and after treatment. This inspired Kenny's nonprofit organization called Throwing Bones for a Cure.

"They [fellow myeloma patients] needed motivation.  They needed to understand that keeping moving forward was the way that they stayed alive in some way.  So I talked to my wife about this, and there's a trail that runs from the outer banks of North Carolina all the way to the border of North Carolina and Tennessee, which is about 1,200 miles away as it zigzags across the state, and I said 'I think I can do it.  I think I can run the whole thing.'  And surprisingly, she didn't say no or lock me out of the house.  She said all right.  How long will it take you to do it?  I said I think I can do it less than two months." --Kenny

So Kenny began the beginning of April of 2018 on the outer banks at Jockey's Ridge State Park, which is near Kill Devil Hills.  The entire journey, he averaged 23 miles a day for 54 days.  In May alone, Kenny ran almost 30 miles a day, and that was going into the mountains.

And the reason, you ask asked me the reason why I did it.  So multiple reasons.  One, I wanted to raise awareness for the organization that we started called Throwing Bones for a Cure.  And the mission of Throwing Bones is to encourage myeloma patients to stay healthy and active through and after treatment.

Besides raising awareness for his organization Throwing Bones for a Cure, he said he also did it "to show that I can.  Somebody with multiple myeloma can do this, and not to say that everybody should, but to say that they can.  They can do, they can move, and they can keep moving, and that's what we want to encourage."