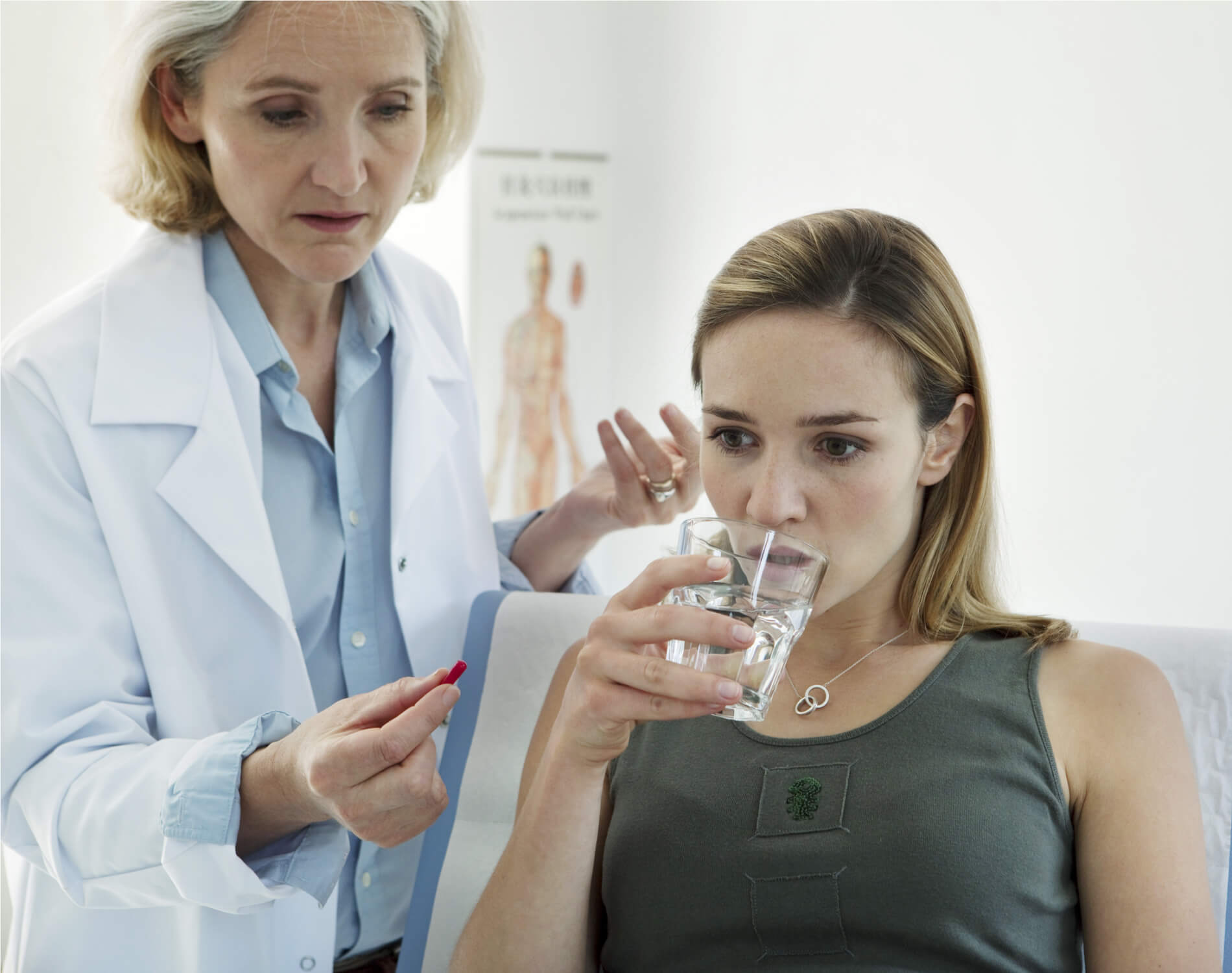 Patient Power: Should I Join a Clinical Trial?

A clinical trial is an option for treatment for most multiple myeloma patients at every stage of disease - for newly diagnosed patients or for those at relapse. Clinical trials are the way doctors bring new therapies into the clinic and typically test new therapies alone or in conjunction with standard of care myeloma drugs. Why do patients choose to enter a clinical trial?

Myeloma patient Matt William from Hawaii was at the “end of the road” in his treatment process when he decided to enter a clinical trial. “I was eager to get in and do everything I could, and I was turned down all over the place…(including China). I was told that I only had a couple months left to live…” The Seattle Cancer Care Alliance came up with a study that Matt got really excited about, but learned that it wouldn’t open soon enough for him to have a chance at surviving. “[My doctor] did some searching for me…He found a study…I barely squeaked in there. Shortly after, in 28 days, I had no sign of myeloma in my marrow or my blood.” After his recent 90-day test, Matt shows no signs of myeloma. He cannot express enough gratitude for clinical trials and the new opportunity at life he has been given.

Brian Helstein, myeloma patient from southern California, was originally not interested in participating in a clinical trial because of the mandatory discipline and routine. However, the fact that others would benefit from his participation motivated him to enter a trial. He knows that by being involved, researchers come closer to finding better treatments and a cure.

Colorado myeloma patient Barb Hansen said she felt very confident in a new doctor she was starting to see, who is a specialist of multiple myeloma cancer—after spending 5 months with a general hematologist/oncologist. Her new specialist recommended a clinical trial and she highly valued and trusted his opinion. With her science background and her son’s involvement in cancer research, she knows that “the new science isn’t going to happen without clinical trials.”