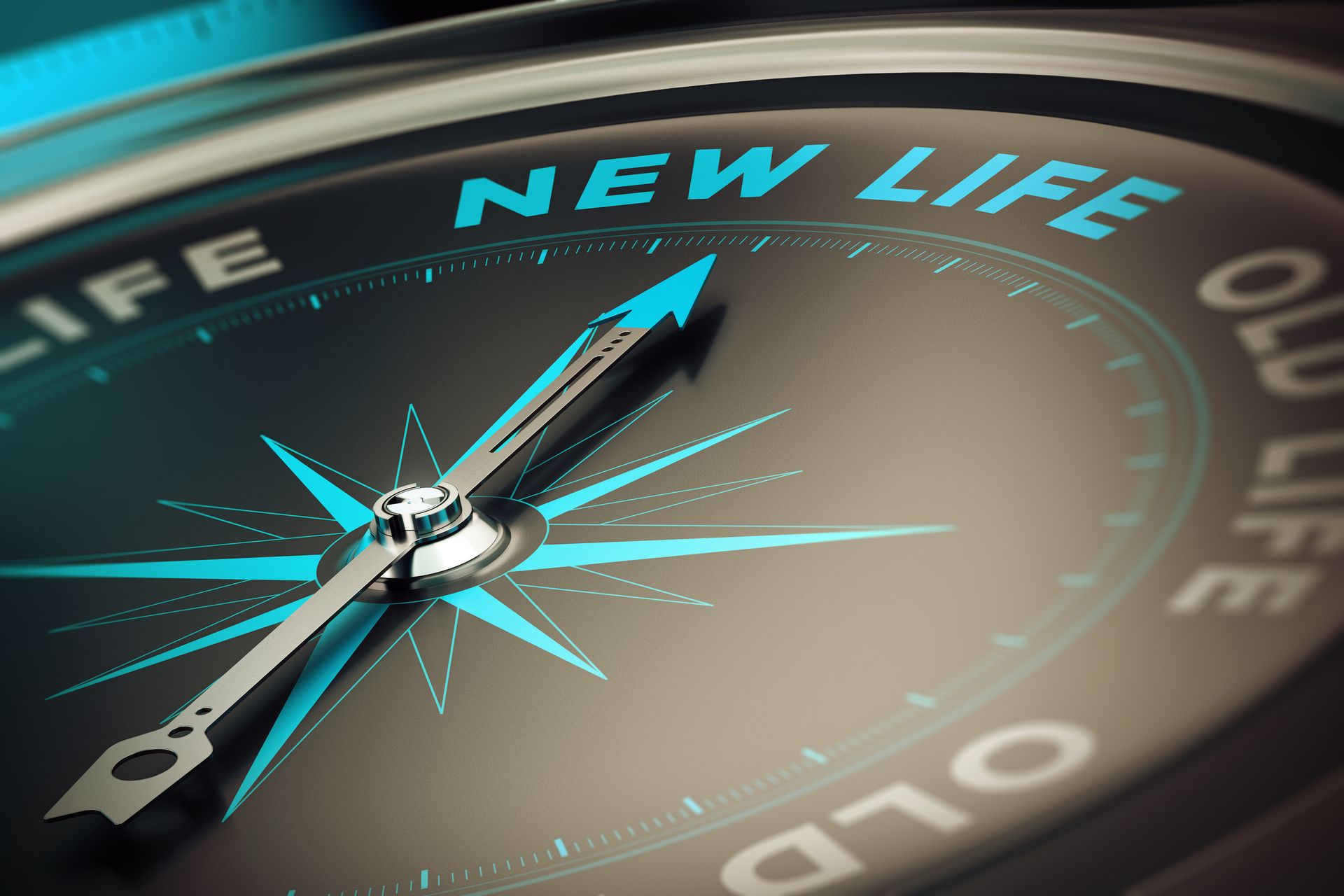 Patients as Agents of Change

BY GREG BROZEIT The scope, transparency, and ambition of the Myeloma Crowd Research Initiative (MCRI) impressed me when I first learned about it. Although small, I could see the potential; a far-reaching vision of enlisting patients as integral collaborators to shape research in high risk myeloma. When I worked with the IMF to shape and build the myeloma community, I was often awed by what patients had done to change the universe of myeloma and cancer. People like Mike Katz (IMF), Peter Tischler (North Texas), Brad High (Philadelphia), and Jörg Brossig (Germany) were selfless pioneers working in the trenches. They created new paradigms of patient engagement. Mike has been indefatigable behind the scenes for more than 20 years. He understood and harnessed the revolutionary influence of the internet to help build a national myeloma community through the IMF when most of us didn’t understand the concept of this newfangled thing called electronic mail. He continues to be an effective patient voice advising government institutes, research cooperative groups, and the pharmaceutical industry. Peter and Brad were instrumental in founding two of the most organized and effective myeloma patient support groups in the nation or, based on my experience, in the world. Both were incredibly humble and compassionate individuals who wanted nothing more than to reach out and help others to make a difference for their fellow myeloma patients. Their support groups provided comfort and grew to become incredibly diverse. Today people like Yelak Biru, Maddie Hunter, and Marilyn Alexander have taken up the reins and propelled these groups to new heights. And while many support group leaders around the nation may not know about Peter or Brad, they are indebted to them more than they will ever know. Jörg was inspired by what he saw in the U.S. He worked tirelessly to build a locally based support group network in Germany. Today, while many European nations have national myeloma support groups and organizations, none have the grassroots leadership and diversity that exists in Germany. Jörg nurtured the concepts of local control and national collaboration. His work motivated myeloma specialists throughout Germany to hold regular patient education meetings and seek patient input for their work. Now a newer generation of patient leaders is emerging. Bloggers Pat Killingsworth, Gary Peterson, and Nick Van Dyk have followers all across the world. Cynthia Chmielewski represents patients on social media venues like Twitter and LinkedIn. Jack Aiello provides patient leadership and perspective in the creation and monitoring of clinical trials. They are all articulate, opinionated, and, most importantly, honest spokespersons about their individual journeys as myeloma patients. They are truly revolutionary sources of a type of accessible information and experience that benefit patients everywhere. Jenny Ahlstrom and the Myeloma Crowd are the latest additions to this tradition of patient innovation. While many organizations and professional associations are contributing immensely to the myeloma community, the Myeloma Crowd seems to have the potential to link patients—as consumers—and researchers with a platform that is original, nonpolitical, and free of bureaucratic impediments. Consumers drive change and novelty. Consider the example of how the magazine Consumer Reports has transformed how cars are made. Its annual reviews of Honda, Toyota, Mercedes, and Volvo created new and strong markets of consumers who demanded value, performance, and reliability. These consumers influenced others to buy these cars at the expense of Ford, GM, and Chrysler. Those companies just didn’t maintain quality like the imports. But now, many years later, what has happened? American manufacturers are actually making good cars! And many of the importers have built plants in the U.S. and continued to maintain high quality. There are lessons to be learned from experiences like this. New collaborative models fostered by the Myeloma Crowd can amplify the voices of underserved parts of the myeloma community by linking bright, seasoned, and motivated patients with innovative researchers and clinicians. The list of ten finalists in the MCRI high risk myeloma research projects is testament that researchers are taking it seriously. My next posts will explain why they are doing so and why myeloma patients everywhere should care and consider becoming part of the growing Myeloma Crowd.