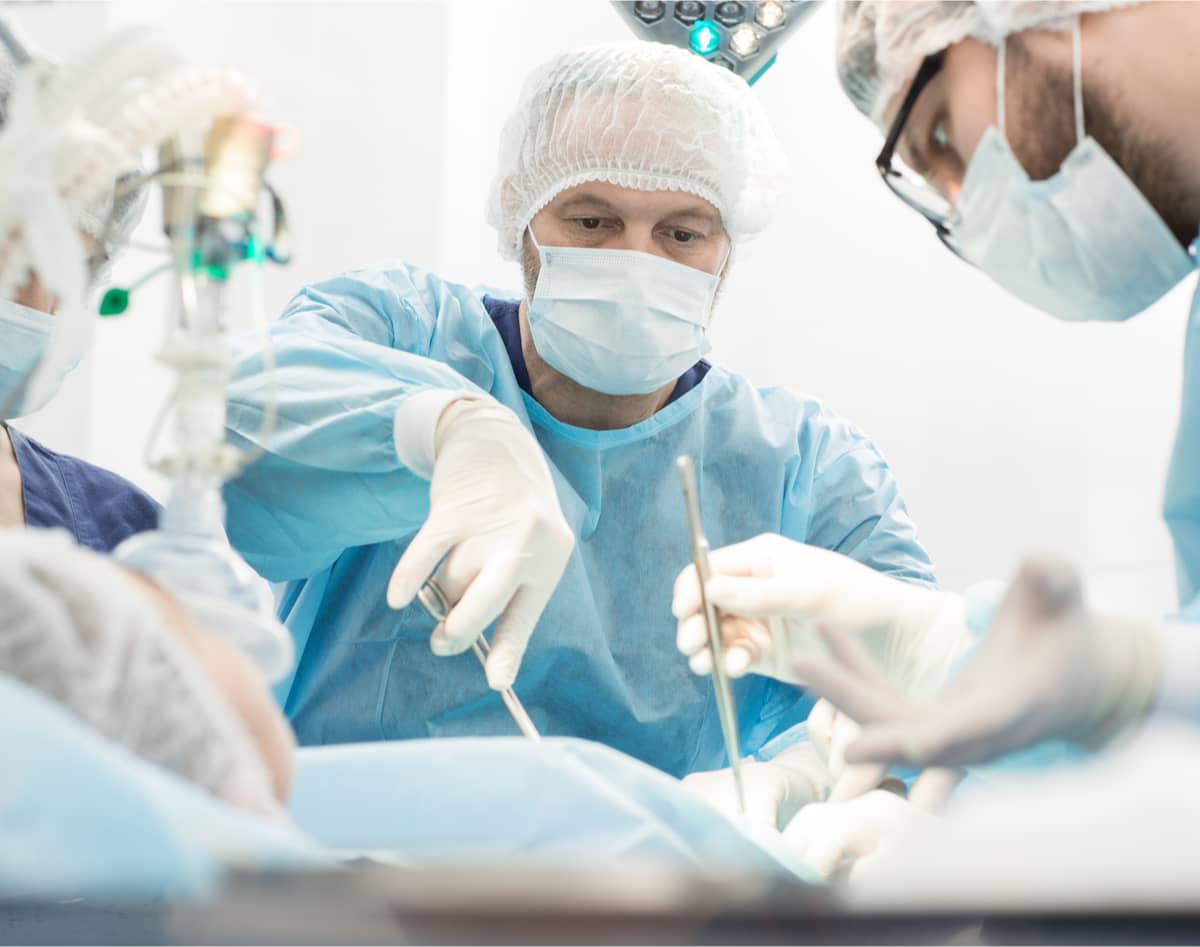 Patients Who Were COVID Positive Should Delay Surgeries

Patients who tested positive for COVID-19 who have planned surgeries should delay them by at least seven weeks post-infection according researchers at the University of Birmingham, England who led a worldwide study published in the medical journal Anaesthesia on March 9, 2021.

As with all recommendations based on large population studies, however, each patient should be made in consultation with treating physicians to determine what is best for them.

“Decisions regarding delaying surgery should be tailored for each patient, since the possible advantages of a minimum seven-week delay following SARS-CoV-2 diagnosis must be balanced against the potential risks of delay. For some urgent surgeries, for example for advanced tumours, surgeons and patients may decide that the risks of delay are not justified,” advised Aneel Bhangu from the University of Birmingham, a co-leader of the study.

The study surveyed all surgeries, regardless of type, in 116 countries, 1,674 hospitals and 140,727 patients who had been COVID-positive prior to their procedures.