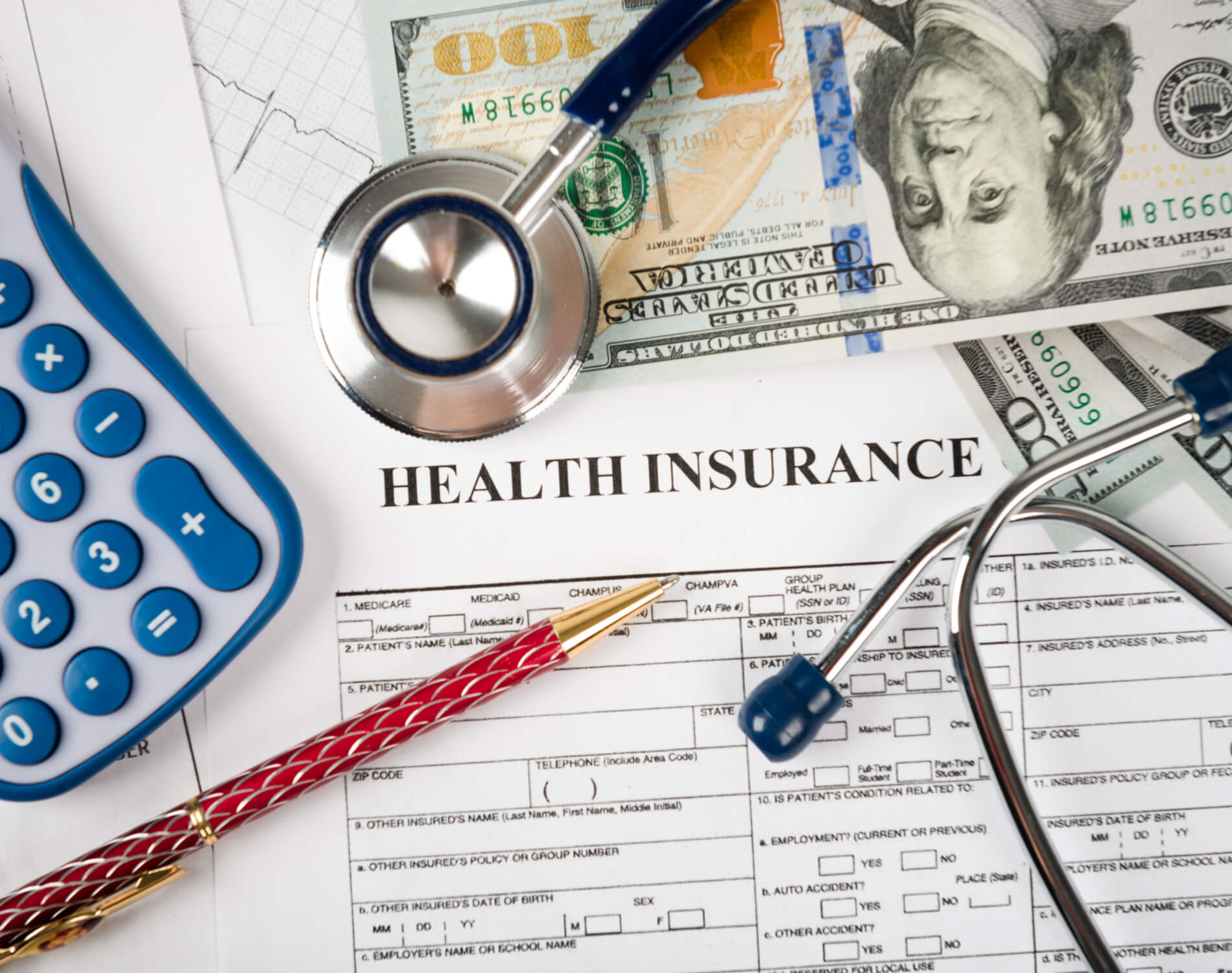 It is probably fair to say that we as myeloma patients are looking forward to the availability of CAR-T treatment(s) in helping us to manage our disease. A few months ago, the first two CAR-T’s (Kymriah from Novartis and Yescarta from Gilead/Kite) were approved for different forms of leukemia and lymphoma (but not for multiple myeloma). The cost of the manufactured CAR-T’s alone runs around $ 400,000 for a single infusion, and – as has been posted recently on this site – the ancillary care pre- and post-infusion runs around an additional similar amount. The question then becomes ‘Who will pay for this treatment ?’ A recent article ‘Reimbursement remains ‘difficult issue’ in CAR T-cell therapy rollout’, authored by Gormley and published in Healio/HemOnc Today provides some answers but also raises new questions. The age of the patient population for Diffuse Large B-Cell Lymphoma (DLBCL), the currently approved indication for the Yescarta CAR-T, is most likely close to that of the multiple myeloma patient group. What has been reported from Yescarta is that 50% of CAR T-cell therapy is covered by Medicare, 40% by commercial/employer insurance, 8% by Medicaid and 2% by other. Good news ? Yes, but …

‘… medical centers and insurers remain unsure over reimbursement procedures, and that uncertainty has kept some centers from performing infusions. “It’s taken centers a while to understand the math on the Medicare side,” Stephanie Farnia, MPH, director of health policy and strategic relations at American Society for Blood and Marrow Transplantation (ASBMT), said during a symposium sponsored by the Leukemia & Lymphoma Society. “They are potentially looking at substantial losses. It makes people nervous.”

‘FDA approval does not automatically take a product out of the experimental investigational category. An increasing number of plans will only pay for drugs or procedures if they are outlined in certain care pathways, Farnia said. October 20 [2017] marked the deadline to submit an application for fiscal year 2019 for new technology add-on payments, which means reimbursement coding for the approved CAR T-cell products will not be available until at least 2019. “For the Medicare beneficiary, that winds up being a huge issue for payment,” Silver said.’  [emphasis added]

The article goes into some depth on the issue of whether billing/coding procedures can be used for in- or out-patient treatment, as both have different mark-up rates, and whether all the ancillary services can be billed separately or as part of a bundle (as is common, e.g., with autologous stem cell transplant where hospitals are being paid one-lump sum for the treatment and it is up to the treatment center to manage patients so that they can be safely released to go home). Such a bundle has not yet been approved by Medicare.

‘Some private insurance companies have agreed to the bundled payment methodology, in which acquisition costs [for the drug] are bundled into a hospital stay on a cost-plus basis.“ But you can’t charge Medicare 400% markup and then charge Blue Cross Blue Shield 108% as a line item,” Silver said. “A hospital can assume it will get reimbursed from an insurer’s acquisition costs plus 8% as part of a bundle, and that will make them whole.” '

Also complicating the reimbursement issue is the management of Cytokine Release Syndrome (CRS) that occurs in grade 3-4 in some of the patients. ‘CRS typically occurs within 3 to 4 days after infusion and is manifested as a fever in the 104-degree range. Patients can also develop low blood pressure, breathing difficulties, renal insufficiency and bleeding.’ One drug, Actemra (from Genentech) is FDA approved for CRS but …

How does all of this impact the multiple myeloma patient with a future CAR-T treatment ? Based on the clinical trials that are currently being conducted I would guess (and that is my personal estimate) that we will not see CAR-T approved for myeloma for another +2 years. That will give Medicare, Medicaid and private insurers time to sort out issues currently seen. At the same time, it will be safe to expect that the CAR-T’s for multiple myeloma may come with some myeloma-specific issues that will give Medicare and private insurers some food for thought that may slow down the rapid reimbursement of treatment. The Healio article referenced above is a fairly long (9 pages) but it is written in plain language that is easy to understand (there’s no molecular biology here).  I highly recommend that you read it as it also talks about some practical patient related issues that are good to know, even if the two drugs mentioned are not indicated/approved for myeloma, but that most likely will also be seen with the future CAR-T’s for multiple myeloma.