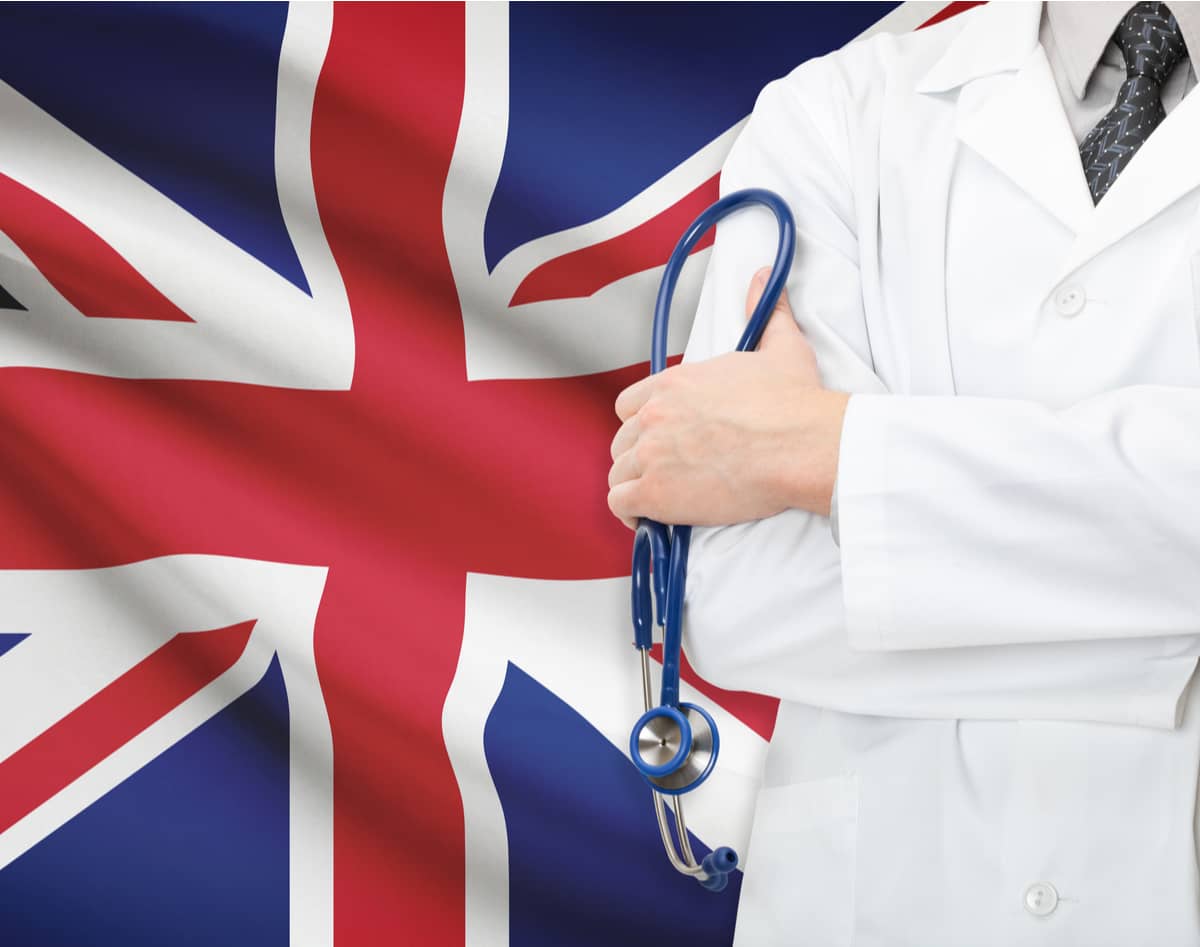 Researchers have shown in the past that the protein complex NF-κB (nuclear factor kappa light chain enhancer of activated B-cells) controls several different cell processes, including cell survival. NF-κB  is involved in almost all animal cell types. This complex is involved in a number of different cellular responses to stimuli such as, for example, stress and viral or bacterial antigens. Incorrect regulation of NF-κB has been linked to cancer, inflammatory and autoimmune diseases, septic shock, viral infection and improper immune development. This complex also regulates how cells sense an abnormality that causes them to die without replicating. When the NF-κB pathway goes haywire it prevents cell-death, allowing these ‘abnormal’ cells to become cancerous and spread in the body.

Pharmaceutical companies have tried hundreds of times over the past three decades to block the NF-κB pathway in their quest to treat a variety of cancers and other diseases. For example, it was already reported in 2006  that + 785 anti-NF-κB drug candidates had failed, and the list has grown since. These failures were the result, not only because of drug ineffectiveness, but mainly because the compounds tested not only stopped cancerous cells from growing further but they also impacted healthy cells. The attack on healthy cells resulted in severe side effects for patients.

A few days ago, Imperial College in London (UK), issued a press release that a team of researchers seems to have solved this quandary. This team has developed a new drug (called DTP3, for now) that selectively kills myeloma cells in the bone marrow without impacting healthy tissue. In the past, research has been focused on the whole NF-κB pathway. The team from Imperial College took a vastly different approach: they broke the entire pathway down into small chunks and studied the individual components. The team established that the complex made up of one specific protein and one specific enzyme that are each part of NF-κB, critically mediates the anti-cell death function in myeloma cells. DTP3 kills myeloma cells effectively AND, importantly, lacks a toxic effect on healthy cells. So far, it has been established that DTP3 has the same cancer killing efficacy as Velcade (a drug that most of us are familiar with). However, DTP3 is 100 times more selective than Velcade in targeting myeloma cells (and the majority of us are well aware of the side effects of Velcade).

A 3-patient trial has shown the first clinical evidence that DTP3 selectively kills myeloma cells in bone marrow and leaving the healthy tissue of patients untouched. The next step is to administer DTP3 to 24 patients spread over up to 7 different dosing levels, to establish safety and to also narrow things down to the ‘optimal’ dosing level that is both safe and efficacious. This Phase I (dosing ranging study) is expected to start in October 2021, in several different university clinics in the UK. A Phase II study, involving 48 patients, will further provide additional safety and efficacy data before a definitive Phase III study can be started.

It will take another half dozen, or so, years before one could see this drug into clinical practice (assuming continued positive outcomes along its development path) and give us added hope for our long-term treatment. I do wish to mention a somewhat upsetting development path that I stumbled on in researching this development. The early research for this program, that pinpointed the protein-enzyme complex, was published in 2014. The results of the 3-patient study were published in 2018 and now it will not be until late 2021 that a true Phase I study can start.

As a patient myself I just wish that things would have moved/will move along a little faster, to potentially give us earlier access to another treatment alternative. In addition, the Phase I study is funded by a $5 million research grant from the UK Medical Research Council – and we thank the UK taxpayers for that. Let me make a personal comment here to put that amount in perspective: any myeloma patient in the US whose treatment regimen involves one of the currently approved immunomodulators plus one of the approved monoclonal antibodies costs our healthcare system more than $500,000 per year. In other words, that $5 million for a Phase I study pales into comparison with the cost of treatment in the US. It makes me wish that  one (or more) of the myeloma foundations around the world would be willing to give our British friends a helping hand here.