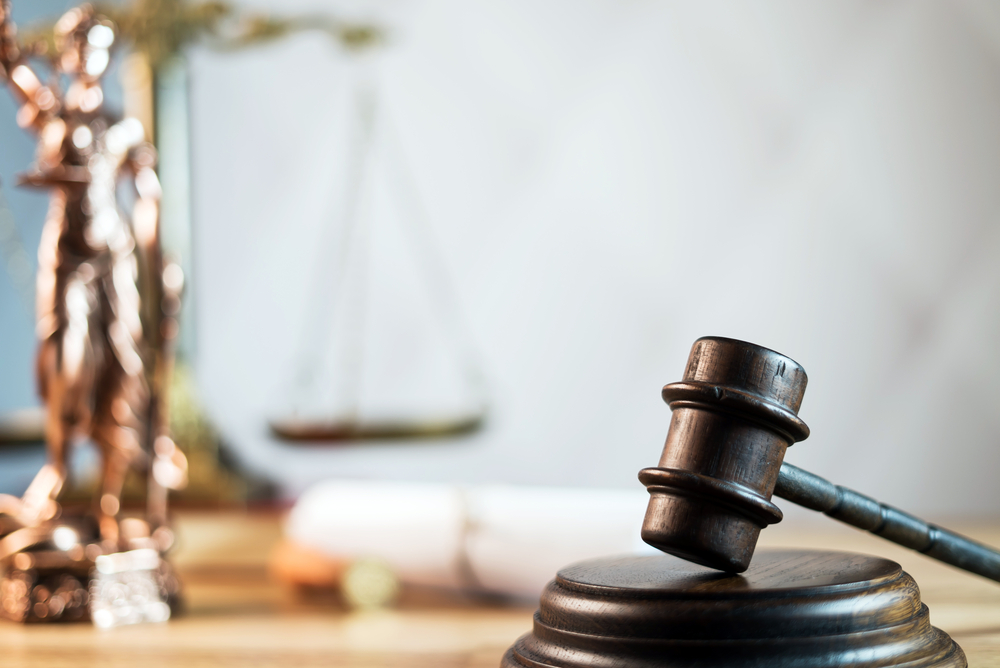 “Public policy” is often a misunderstood concept.  Everyone thinks they know what it means, but few, in my experience, understand what it really is and too often confuse it with politics.  In the cancer world this is counter-productive.  Confusing them in the long term may be deadly.

Strictly defined, public policy refers to laws, rules and regulations made by governmental entities—at the national, state and local levels—that shape how we live.

Prior to Election Day, I wrote three articles under the heading of Contrarian Civics: on research funding advocacy, the pros and cons of using personal experience in advocacy, and suggestions on how to build effective coalitions in support of increased National Institutes of Health (NIH) funding.

My intention was twofold: to educate cancer advocates about how to think about federal public policy advocacy and to point out differences between the policy process, which is objective, and politics, which can be subjective.

Talking about politics and policy—confusing them with each other—can often lead to uncomfortable, unintended consequences, especially in this age of political polarization since the last presidential campaign and election.  Anytime one wants to have an honest discussion, the question of motives often comes into play.

To cite one example, a leader of a cancer patient support group once told me about a time when he updated his group on public policy in Washington.  He explained how the sequestration process—freezing federal funding because Congress is unable to pass appropriations bills on time—was damaging cancer research planning activities at the National Cancer Institute (NCI), the largest of the NIH institutes.

He encouraged them to contact their members of Congress if they felt this was an issue they cared about.  He told me that some of the members came up to him after the meeting and complained that they "didn't come to a support group meeting for politics."  He explained that he was updating them because the issue affected policy important to cancer patients, not because it was “political.”

And now that the Trump administration and the Republican majority in Congress have given us many indications of their various goals, it is appropriate to consider, speculate and explain how the actions and proposals might impact the cancer community.

If we are to become educated about the issues that matter to us, we must acknowledge that we will sometimes have to tread on uncomfortable political ground that requires us to look at the political process as dispassionately as possible.  After all, if we’re part of this community, we already know what it means to have to face awkward, vexing and often tragic truths.

Take, for example medical research.  The debate about its funding is political.  As a political priority, it is very popular.

A perennial political debate exists if the engine of research innovation is the National Institutes of Heath (NIH) or the pharmaceutical industry.  I have long argued it is NIH because it is more likely to support and engage in research to test basic concepts that might one day develop into drugs and therapies.

I am reminded of a great lecture given by Don Coffey of Johns Hopkins years ago.  He started out with a picture of two guppies with differing color patterns.  “What in the world do two guppies have to do with cancer research?” he asked rhetorically about a 1980s NIH research project.  “I’ll tell you,” he continued in his strong West Virginia drawl, “this research is where our understanding of genetic differentiation in real life, not just in theory, started.  Do you think anyone other than NIH would fund this?”

It was the best example I’ve heard in my life about the impact of policy versus perception in politics.  We need to draw those distinctions between the two now more than ever.

As with NIH funding, there are many other important issues for those who care about cancer issues.  This includes the debate about health insurance reform as well as other issues that may not, at first glance, seem to be about cancer.

But if you are reading this, you know nothing about cancer is simple—especially if it involves public policy and politics.