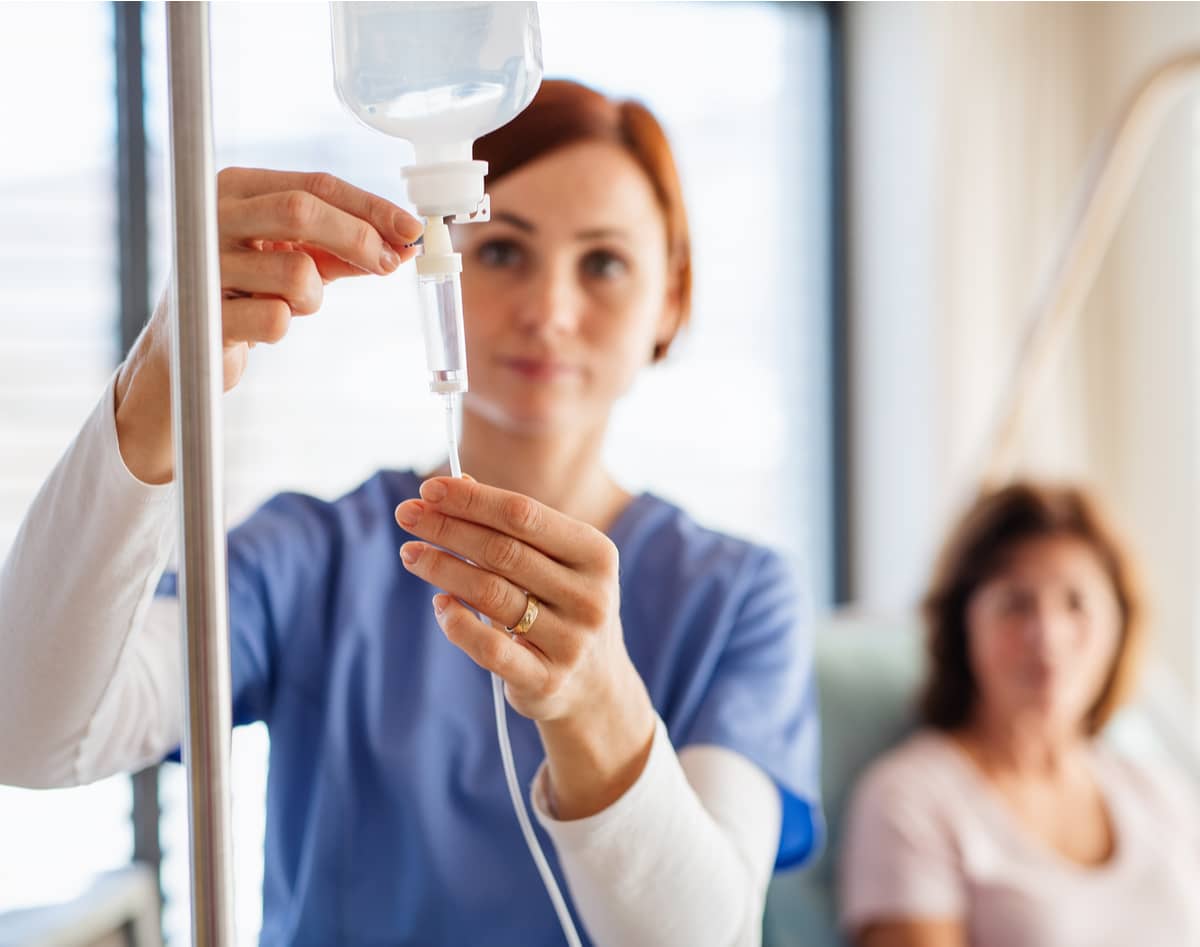 Prior posts in Myeloma Crowd have repeated the fact that myeloma is a heterogeneous disease. The term ‘heterogeneous’ means that, while we (patients) may be classified into several broad groups for treatment purposes, at the end of the day each of us presents a unique challenge in treating our disease. All of us, unfortunately,  know instances where the same treatment program for Patient A had a different outcome than for Patient B. The ‘Holy Grail’ of our treatment programs is to find that exact mix of agents that will present the best long-term outcome for us. Our genetic make-up has presented many research opportunities in the past where the scientific community has been able to determine that, depending on our ‘type’ of myeloma, this treatment program is projected to be more effective than some other program.

The most recent issue of the journal Leukemia & Lymphoma presents us with another step forward in predicting the response to treatment of one of the newer agents used in myeloma : the proteasome inhibitor Kyprolis (carfilzomib). A team of researchers from Monash University in Melbourne, Australia has identified a genetic signature that is associated with resistance to treatment with Kyprolis. They exposed 12 human myeloma cell lines to carfilzomib and studied cell-viability profiles of each and discovered that ‘TOP2A, an enzyme involved in cell cycle and proliferation, was overexpressed in carfilzomib-resistant human myeloma cell lines.’

They studied biopsy specimens of patients treated with carfilzomib prior to their treatment and confirmed that TOP2A levels were higher in patients who failed Kyprolis treatment compared to responding patients. Statistical analysis further confirmed that TOP2A expression was a highly significant predictor of response to Kyprolis treatment. The question now arises whether the resistance to Kyprolis can be overcome? Preliminary lab studies by the same group have demonstrated that the combination of carfilzomib with TOP2A-inhibitors have a synergistic cytotoxic effect (or, in other words, the combination enhances the cancerous cell killing ability compared to using the compounds by themselves). There are a few TOP2A inhibitors currently approved and available on the market, with mitoxantrone (a drug used in the treatment of acute leukemia) the better known.

This discovery is worthwhile to help make the best treatment decision/choice in the future. However, we will not see the testing of newly diagnosed patients for the presence of TOP2A until further studies will be completed. In addition, the opportunity to introduce a TOP2A inhibitor together with Kyprolis, for those patients who will – most likely – become resistant to Kyprolis will not happen until human clinical studies are completed. Still, it is good news in the sense that the medical community has learned one more thing to ensure that our treatment will be as successful as possible in the future.