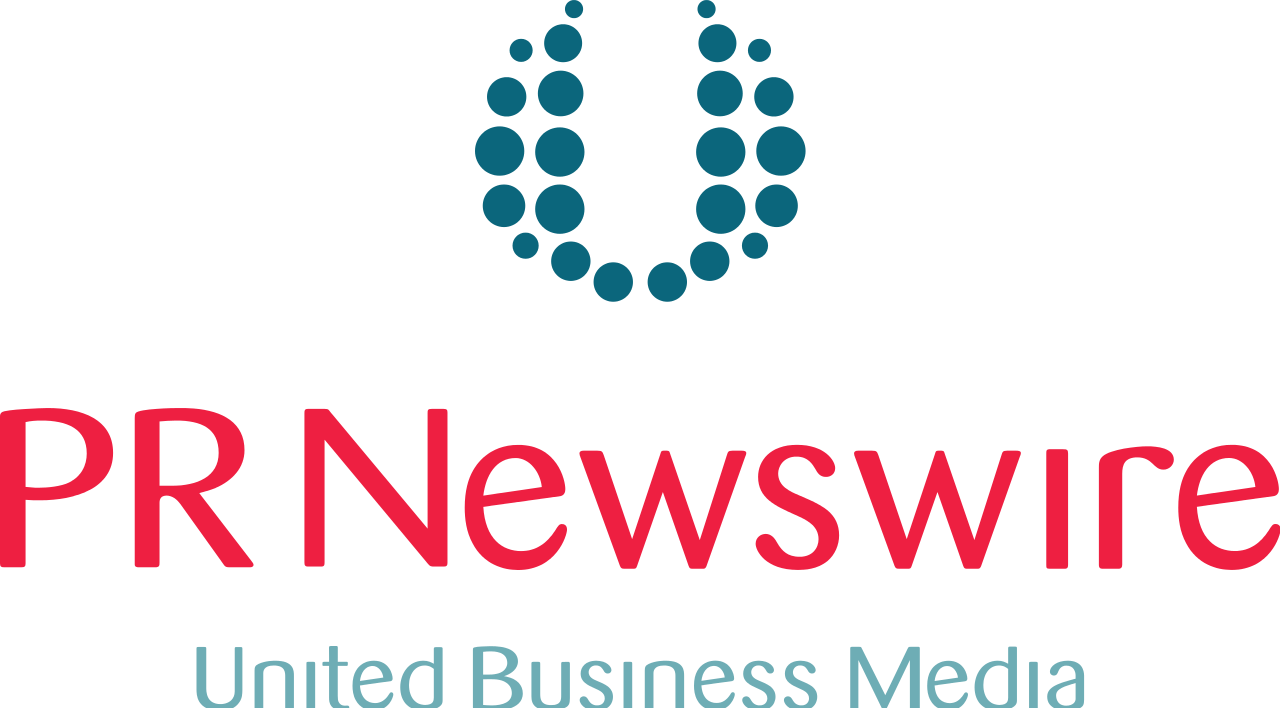 From the PR Newswire SALT LAKE CITY, Aug. 19, 2015 /PRNewswire-USNewswire/ -- The Myeloma Crowd Research Initiative (MCRI), an unprecedented collaboration of cancer researchers and patient advocates, today announced the two winners of its first-ever crowdsourcing and patient-led initiative to fund research in high-risk multiple myeloma, a rare malignancy of plasma cells. MCRI has pledged up to $500,000 over two years for both grants combined. "High-risk myeloma should be one of the top priorities for myeloma researchers," said Dr. Rafael Fonseca of the Mayo Clinic Scottsdale and a member of the MCRI panel. "New and radically different treatment approaches are needed." The recipients are a team of researchers at the University of Wurzburg, Germany and the Johns Hopkins Sidney Kimmel Comprehensive Cancer Center in Baltimore, who will study two different ways of modifying immune system cells in the blood and bone marrow to develop personalized immunotherapies for myeloma patients with the worst prognoses. Research by Drs. Hermann Einsele and Michael Hudecek in Wurzburg will genetically engineer receptors on a type of white blood cells, called CAR T-Cells, to attack two specific targets found on myeloma cells and not found on normal cells. The therapy developed would be a one-time treatment and not used with transplant or other combination therapies. "CAR therapy is at the same time cell therapy, gene therapy, and immunotherapy," according to Dr. Michael Sadelain of Memorial Sloan Kettering Cancer Center. "It represents a radical departure from all forms of medicine in existence until now." The second recipient is Dr. Ivan Borrello of Johns Hopkins who is working on enhancing white blood cells to create a patient-specific immunotherapy. Using the patients' own bone marrow, he expands the immune fighting cells a hundredfold in the presence of the tumor cells and then gives them back to the patient after stem cell transplant. When given back to the patient, the "training" helps to T-Cells go after hundreds of tumor-specific signatures and takes advantage of the body's natural immune cell regrowth post-transplant. "Current treatments are generally used to extend survival curves but typically don't access the possible benefits of our own immune system," said 20 year myeloma survivor Jack Aiello, a member of the MCRI selection team. "I'm excited about these two proposals providing myeloma patients with even better treatment options than we have today." "MCRI is a unique collaboration between passionate and highly educated patients, a world class scientific advisory board and the brightest researchers from around the world to find and accelerate innovative treatments for high-risk myeloma patients," said Jenny Ahlstrom, President of the CrowdCare Foundation. "The MCRI initiative is the first focused effort to address the needs of high-risk patients who, today, have especially poor outcomes." Multiple myeloma is a cancer of the plasma cells of the bone marrow that compromises the immune system and causes bone destruction. Approximately 6 per 100,000 persons are diagnosed, representing 1% of annual cancer incidence and 2% of cancer mortality. In the United States, an estimated 26,850 persons will be diagnosed and 11,240 will die of myeloma in 2015. Since 1998 the five-year survival rate has improved from 28% to 47% but the outlook for patients with high-risk myeloma has changed little. About the CrowdCare Foundation and its Myeloma Crowd Research Initiative  (MCRI): The CrowdCare Foundation is a patient-driven non-profit organization with programs that focus on education and supporting multiple myeloma patients. The Myeloma Crowd Research Initiative (MCRI) is a crowdsourcing collaboration of patients and medical researchers to select and fund research projects in high-risk myeloma. Myeloma Crowd Radio, an internet-based radio program, has conducted more than 60 interviews with myeloma experts from throughout the world since July 2013, providing patients everywhere in-depth, current and accessible information about the latest therapies and future prospects in myeloma research and treatment. Website: www.myelomacrowd.org; Facebook: www.facebook.com/myelomacrowd; Twitter: @myelomacrowd. SOURCE Myeloma Crowd Research Initiative: CrowdCare Foundation