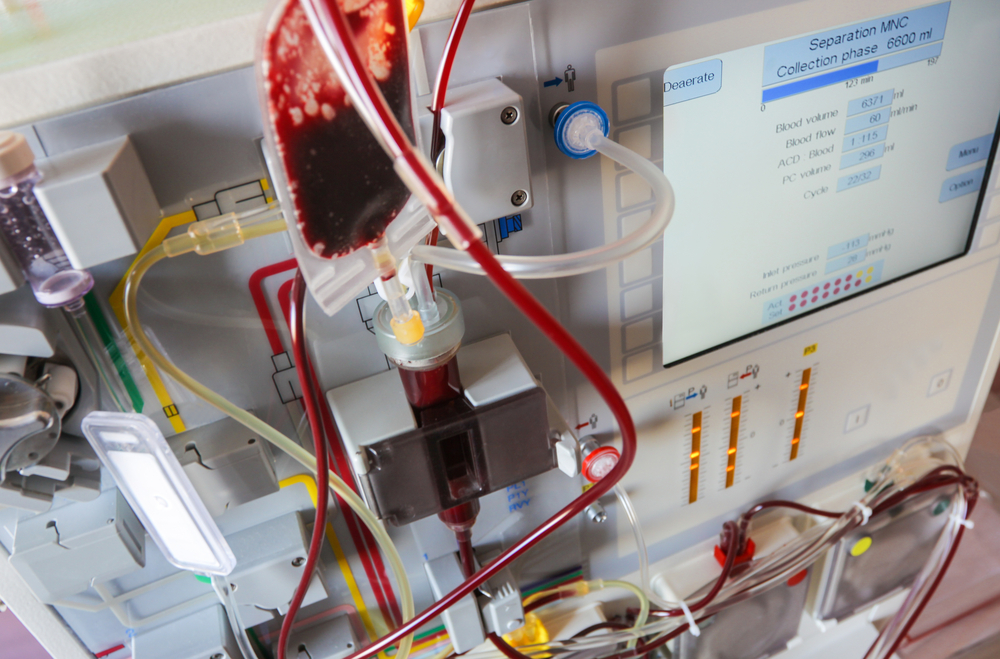 City of Hope researchers led by Defu Zeng, professor of diabetes immunology and hematopoietic cell transplantation, are finding ways to prevent graft-versus-host (GVHD) disease for allogeneic transplants while keeping the benefits of the therapy.

Allogeneic (donor) stem cell transplant is rarely used in multiple myeloma unless patients are young and high-risk due to the adverse effects of GVHD. Although allo transplant is the ultimate and oldest "immunotherapy" and can be highly effective in myeloma, experts have to weigh the benefits and risks of such a therapy. Replacing a patient's T cells, or immune system, with a donor's can kill blood cancer cells but can also attack healthy tissue in other organs, like the gut, liver, lung and skin. Symptoms can be mild to severe and even life threatening.

According to an article in Science Daily, Dr. Zeng says:

"Currently, immunosuppressive drugs have been used to prevent GVHD, but immune-suppressants also subdue the anti-cancer effects of the donor T cells, potentially resulting in cancer relapse, in addition to other side effects such as an increased risk of infection," explains Zeng. "Therefore, prevention of GVHD while preserving anti-cancer effects remains the 'holy grail' of allogenic HCT."

The researchers and scientists from the City of Hope, the Mayo Clinic, the Fred Hutchinson Research Center and three Chinese medical schools observed that a temporary depletion of donor T cells (CD4+) prevented GVHD while preserving graft-versus-leukemia effects.

The depletion of CD4+ cells essentially caused another type of T cell (CD8+) to become exhausted in their quest to destroy normal tissue, but strengthened in their fight against cancer, meaning that the donor CD8+ T cells eliminated tumor cells without causing GVHD. "If successfully translated into clinical application, this regimen may represent one of the novel approaches that allow strong GVL effects without causing GVHD," says Zeng. "This kind of regimen has the potential to promote wide-spread application of allogenic HCT as a curative therapy for hematological malignancies."

Zeng plans additional trials at the City of Hope for blood cancer patients.

"If we see promising results, we will extend this trial by working with our collaborators from this current study," says Zeng.