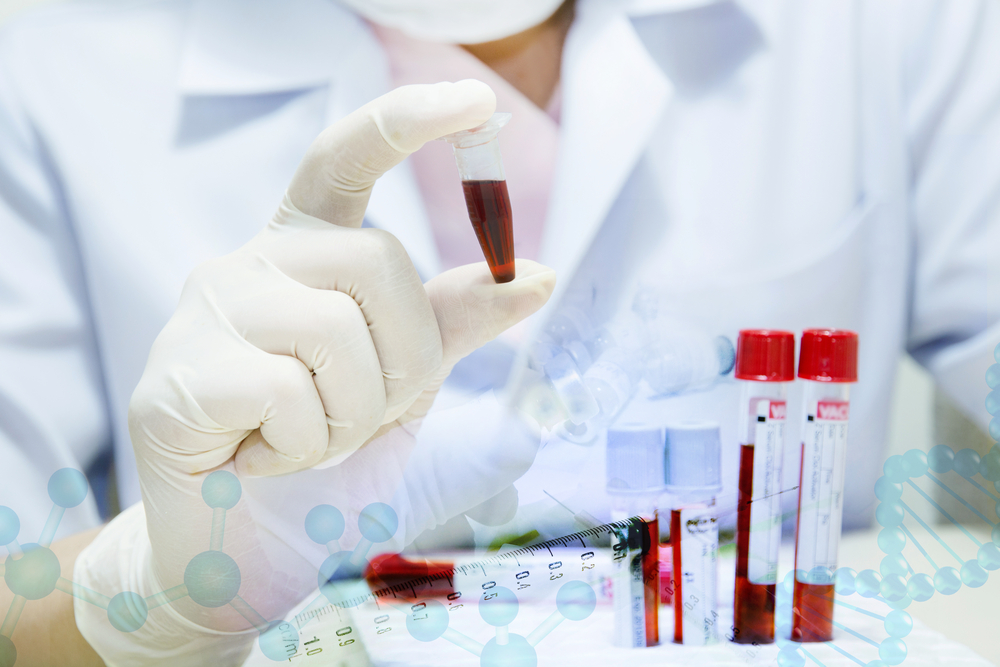 Progress in the Development of 'Liquid Biopsies' in Multiple Myeloma

BY PAUL KLEUTGHEN Several months ago the Broad Institute (a collaboration between MIT and the Harvard Medical School) reported on the early development of a ‘liquid biopsy’ for multiple myeloma patients – a method to replace bone biopsies with an assay that uses a sample of circulating blood. The Myeloma Crowd, at the time, reported on that development. A bone biopsy serves several purposes : isolate plasma cells and determine whether they are cancerous; quantify the number of plasma cells in the sample which provides information about the severity of myeloma progression. Healthy people show none to very few plasma cells in circulating blood. Myeloma patients, in comparison, show plenty: at time of initial diagnosis or relapse or as a direct result of the explosion of cancerous cells in bone marrow that ultimately slip into the bloodstream. To date, however, it has been very difficult to ‘trap’ plasma cells in a blood sample. Researchers at MIT have just published an article in the journal Scientific Reports that builds on the earlier research of Harvard’s Professor Whitesides. The team that has now reported on progress of this liquid biopsy includes staff from MIT, Harvard and the Dana Farber Cancer Institute. In a nutshell, this team has developed a microchip, in size comparable to a regular glass slide. The internal design of this microchip has been fine-tuned to allow a blood sample to dwell longer inside the device so that individual cells make contact with the channels or grooves inside the chip that have been coated with CD138 cell. CD138 is the antibody that is also expressed on the surface membranes of plasma cells. These antibodies act like ‘tiny Velcro pads’ (in the words of the researchers) and grab onto to the passing plasma cells while letting the other cells flow through the device. The team flows a 1 milliliter sample through the device (imagine less than a standard test tube that is taken for our regular WBC tests). Tests were completed on both healthy as well as myeloma patients and the results are exciting for us, myeloma patients :

Future development efforts will focus on performing genetic tests and defining specific mutations, and then track disease progression by also looking for changes in genetic mutations of our multiple myeloma. This will help identify changes of our disease earlier and to help our physicians define improved courses of treatment for our specific type of myeloma. In addition, work will need to be done to scale the production of ‘test kits’ from lab to commercial scale and regulatory work will also need to be completed before we will see this test, or type of test, in our routine visits to our treatment centers. Still, there is continued progress and indications are that this progress is happening at a good pace. Our mission, as patients, is to continue the good fight to buy time and to work with our docs to stay as healthy as we can so we can become the beneficiaries of new things to come. Let me make a final comment here. The research that made this advance happen, was part funded by the National Institutes of Health. The population at large may wonder what NIH contributes to their daily lives and why it is important that ‘big bucks’ go to this Federal Institution. That, however, is not the case for those of us who go through life with a rare disease. For us, the continued strong funding support of NIH is indispensable in the quest to make progress in the treatment of rare conditions. Our pain and/or discomfort, let alone longevity, does not distinguish between whether we are ‘red’ or ‘blue’ or who sits on what chair on Pennsylvania Avenue. If our elected officials question that, then we can always suggest they volunteer for a bone biopsy.