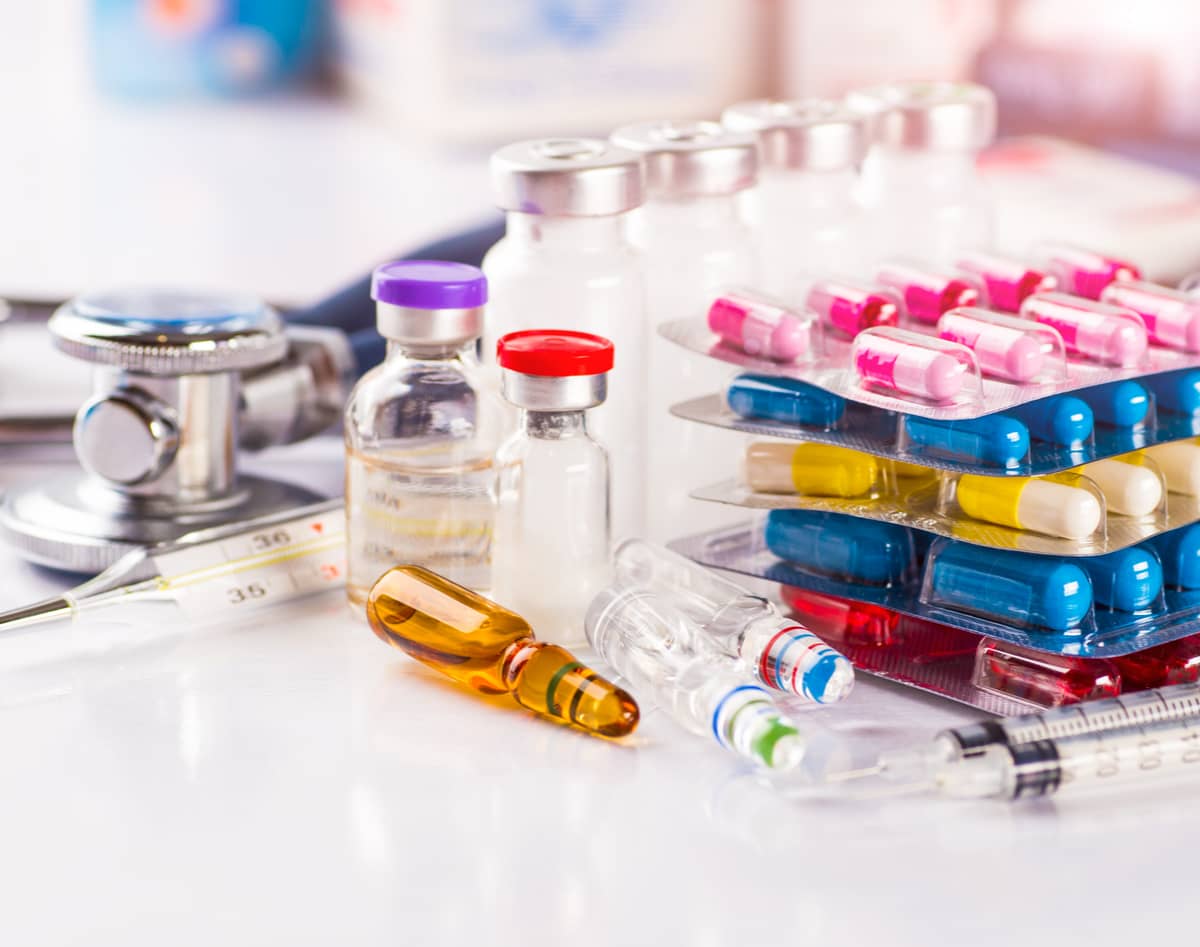 It has been heartening to see the progress made in the treatment of us, multiple myeloma patients, over the past 7 years since I have been diagnosed, regardless of being a new patient or a patient facing the prospect of relapse of disease. The number of different options that are available now at time of relapse is starting to be tough to keep track of. Most of us will be familiar with the triplet therapies that include an immunomodulator (such as Revlimid, Pomalyst or Thalomid), a proteasome inhibitor (such as Velcade, Kyprolis or Ninlaro) plus dexamethasone. The authors of the article we will discuss state:

“Currently, combining these and other agents as triplets is standard practice based on evidence from clinical trials showing that triplets can induce deep and prolonged responses. However, essentially all patients develop disease refractory to multiple agents. The survival rate of these patients with relapsed refractory MM (RRMM) remains dismal, necessitating the development of new therapies and the evaluation of new combinations.”

The latest issue of the journal published by the British Society for Haematology provides early insights from a Phase I/IIb clinical study into the safety and efficacy of the combination selenixor, daratumumab and dexamethasone for relapsed/refractory myeloma (RRMM).

Just about all of us are already familiar with dexamethasone as we have encountered it once, or even more, along the way of our past treatment program. Daratumumab (brand name Darzalex) is a monoclonal antibody that targets the CD-38 antibody/protein present on the surface of the myeloma cells. Darzalex has gradually positioned itself as a drug that is used more often now in the early phases of MM-treatment. HealthTree has already posted many articles in the past about this drug and, as such, we will not go into much depth in this post.

Selenixor is a different and more recent story. Selenixor (brand name Xpovio), in combination with dexamethasone, was approved by US FDA in July 2019 for the treatment of relapsed MM in patients who had received at least 4 prior therapies and who had become refractory to at least two immunomodulators AND two proteasome inhibitors AND an anti-CD38 monoclonal antibody. Or in short, patients that had run out of MANY options. Selinexor is an oral drug that is unique in its method of action. The drug targets the protein XP01 that maintains balance in healthy cells. Some cancer cells, though, overexpress this protein and Xpovio blocks the function of XP01 and kills the cancer cell at its core. This is the VERY short version of what Xpovio does. This link provides an easy to understand graphic of the drug’s method of action.

Back to the clinical study! The patient population targeted for treatment had 3 or more prior treatments who had become refractory to both an immunomodulator and a proteasome inhibitor but who had not yet been treated with a CD38 monoclonal antibody (such as Darzalex). Many of the patients also had genetic abnormalities [such as del(13), t(11;14), del(17p), t(4;14) and t(14;160] that put them into higher risk MM categories The main dosing schedule used can be summarized as follows (per 28 day cycle):

The article itself goes into much detail of responses rate for different classes of patients (based on the drugs or drug combinations they had become refractory to). In general, the study combination had an overall response rate of 69 % and, at the time of the study’s cut-off date the median progression free survival was 12.5 months. For those who are interested in the full detail of the different responses achieved I suggest you go to page 5 of the article as the data are too voluminous to easily summarize in this post.

The side effects that were encountered during the study were similar to the side effect profile seen in earlier studies that evaluated selenixor and daratumumab separately, with low platelet counts, anemia, nausea and fatigue at the top of the list. The main interim  (interim because the full Phase III clinical work still needs to be completed) conclusions are summarized by the authors as follows:

“… the once weekly combination of oral selinexor 100 mg, dexamethasone 40 mg, and IV daratumumab 16 mg/kg provided deep and durable responses in patients with heavily pretreated RRMM, 74% of whom had MM refractory to PIs and IMIDs. Therefore, further investigation into this combination for patients who had at least one prior line of therapy including a PI and an IMiD but whose disease is naïve to daratumumab is warranted.”

This combination will most likely not be seen in clinical practice until about 2-3 years from now, to allow the Phase III clinical trials to be completed and to give FDA the time to review the regulatory submission. Anyway, in the not too distant future we will have another option to help us forward at time of relapse after treatment with immunomodulators and proteasome inhibitors will have failed.