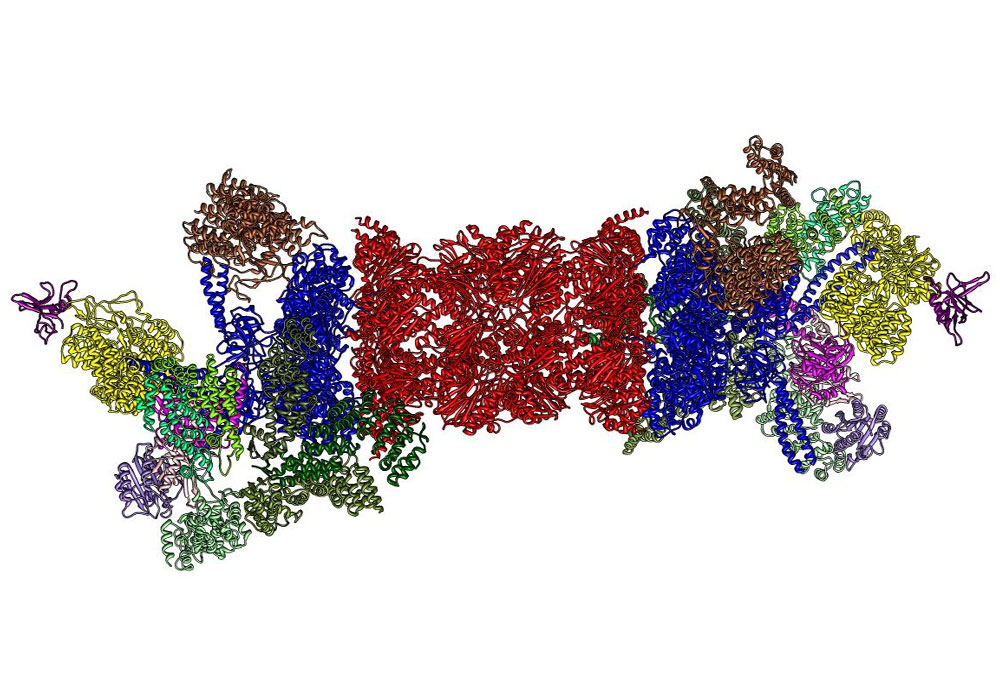 Is Your Myeloma Resistant to Proteasome Inhibitors? This Gene May be Why.

For some patients, their myeloma becomes resistant to proteasome inhibitors. Why? Researchers are learning that a specific gene called TJP1 may be the culprit. In a recent article in Science Daily, Dr. Robert Orlowski, MD, PhD of the University of Texas MD Anderson Cancer Center found that a gene known as TJP1 (tight junction protein 1) could help predict which multiple myeloma patients would best benefit from proteasome inhibitors such as bortezomib, as well as use combination therapies that could make proteasome inhibitors continue to be effective. According to the article:

"Proteasome inhibitors form the cornerstone of our standard therapy for multiple myeloma. However, no biomarkers have been clinically validated that can identify patients most likely to respond to this treatment," said study lead Robert Orlowski, M.D., Ph.D., chair ad interim of Lymphoma/Myeloma. "Our findings provide a rationale for use of TJP1 as the first biomarker to select patients who are most and least likely to benefit from proteasome inhibitors."

The research team's findings are published in the April 28 online issue of Cancer Cell. TJP1 had not been previously identified to influence the effectiveness of proteasome inhibitor use in myeloma. Orlowski's group showed that TJP1 modulated signaling through a pathway involving EGFR, JAK1, and STAT3. The study findings supported the hypothesis that plasma cells which express low TJP1 levels have both high EGFR/JAK1/STAT3 activity and proteasome content.

"Therefore, these plasma cells were resistant to proteasome inhibitors," said Orlowski. "Moreover, they demonstrated a previously unknown role for EGFR signaling in myeloma, and for STAT3 in controlling the level of proteasomes in cells, and therefore the cell's ability to break down proteins."

The team observed that patients whose myeloma cells expressed low TJP1 levels were significantly less likely to achieve a response or benefit from bortezomib.

"This study allows us to identify promising future directions to overcome proteasome inhibitor resistance in patients with high signaling through EGFR/JAK1/STAT3 pathway by offering combination therapies such as bortezomib with either the EGFR inhibitor erlotinib, or a JAK1 inhibitor such as ruxolitinib," said Orlowski.

The research was part of MD Anderson's SPORE in Multiple Myeloma, and also the Moon Shots Program aimed at accelerating the conversion of scientific discoveries into clinical advances and significantly reducing cancer deaths.
Find more myeloma news and information on www.myelomacrowd.org