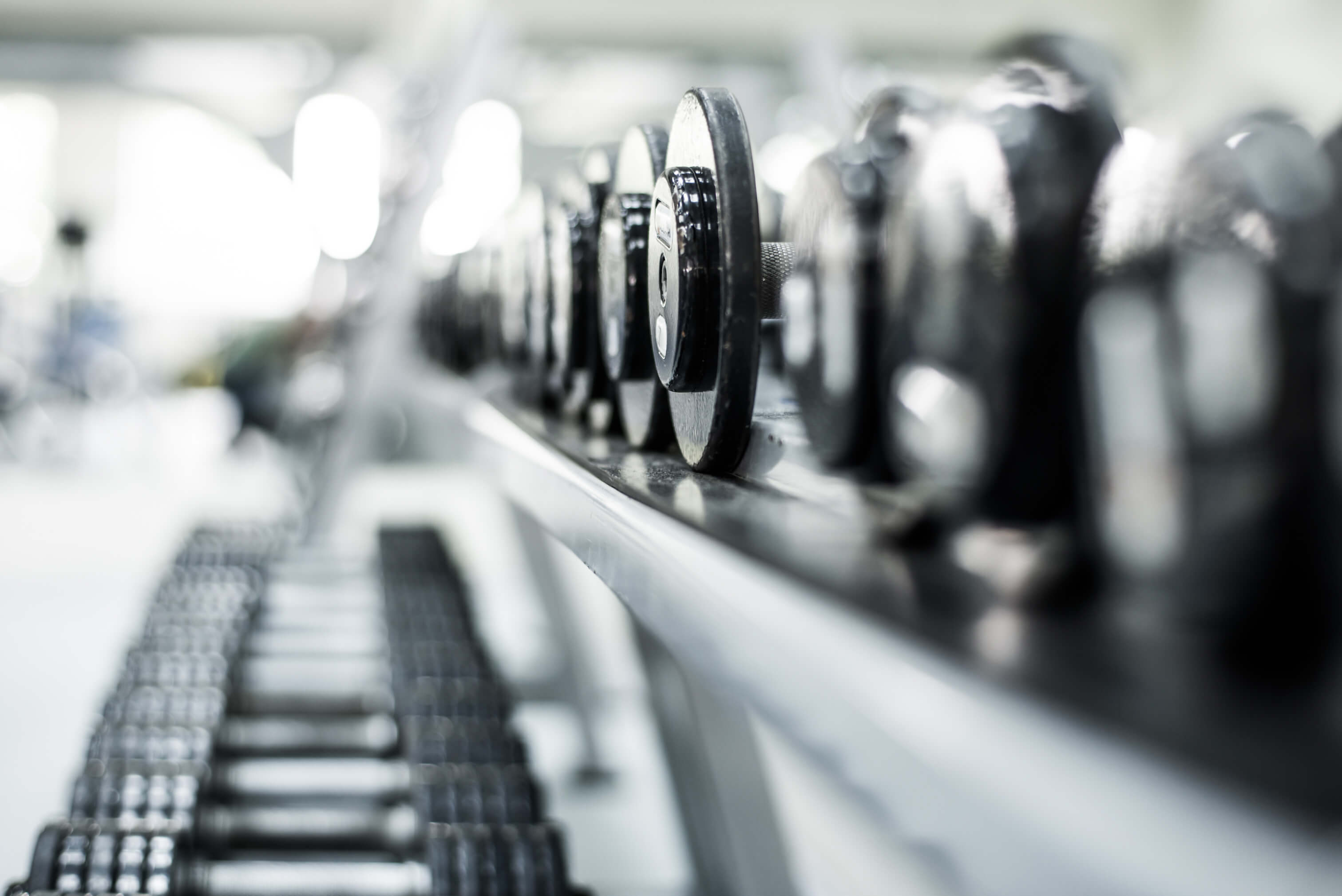 Pumping Iron: Getting it Out of the Cells and Into the Bloodstream Could Help Myeloma Patients

Iron is an essential element for every type of cell and cell process. Iron levels are strictly regulated in normal cells and changes to that metabolism can promote cancerous growth by lowering or enhancing specific cell signals. New research suggests that if a protein called Ferroportin 1 (whose job it is to kick iron out of the cells into the bloodstream) is low, myeloma cells grow better. Researchers Fenghuang (Frank) Zhan MD, PhD and Guido Tricot, MD, PhD and collaborators at University of Iowa performed detailed research to drill down on this impact of iron metabolism in multiple myeloma. Ferroportin, also called FPN1, is a protein that moves iron from the inside of a cell to the outside of a cell. Once iron has been absorbed by the body into the cells of the intestine, FPN1 transports it out into the bloodstream. After observing that low FPN1 is related to worse outcomes in breast cancer, the researchers sought to see if a correlation existed in myeloma. They found that it did. Hogging the Iron Inside the Cell Like a ball hog, myeloma cells need iron to proliferate. So they hold the iron inside of the cells which prevents it from moving into the blood where it belongs, causing anemia. The researchers used normal plasma cells from 22 people and compared them to 351 newly diagnosed myeloma patients. They found 29 genes in the myeloma patients that were severely dysregulated - including iron importing genes (IREB2 and TFRC) and the iron exporting gene (FPN1). The patients that had lower levels of FPN1 also had more aggressive myeloma and worse outcomes. Other myeloma clinical trials (HOVON-65 and APEX) found similar results. The theory is that myeloma cells hold onto iron inside of the cells to fuel their growth. To test this theory, the study used both laboratory cell lines (in vitro experiments) and mouse models (in vivo experiments). When high levels of FPN1 were induced in  cell lines, it stopped myeloma growth. The same observation was made in mice - having more FPN1 could stop tumor growth. And when they compared myeloma cells with regular plasma cells in the same mouse, the myeloma cells had lower FPN1 levels. Ramping Up Bone Destruction A second theory was that low levels of FPN1 messes with normal osteoclast production and causes over-destruction of bone. Bones are built up and changed with osteoblasts (that promote new bone growth) and osteoclasts (that break up bone tissue and recycle them). Activating those demolition osteoclasts also uses high amounts of iron. Low levels of FPN1 both accelerates myeloma cell growth and ramps up the osteoclast recycling process (which is why we get more bone damage than we should). They assumed that the reverse may also be true: when FPN1 was high, it could block the creation of new osteoclasts that break down bone. Their testing verified this theory. Inflammation is shown to lower levels of FPN1 and two Nrf2 activators, diethyl maleate and sulforaphane (SFN; a natural Nrf2 activator found in broccoli) can increase FPN1 levels. Eating your broccoli may help, but the researchers are now looking for reliable and studied ways to increase levels of FPN1.