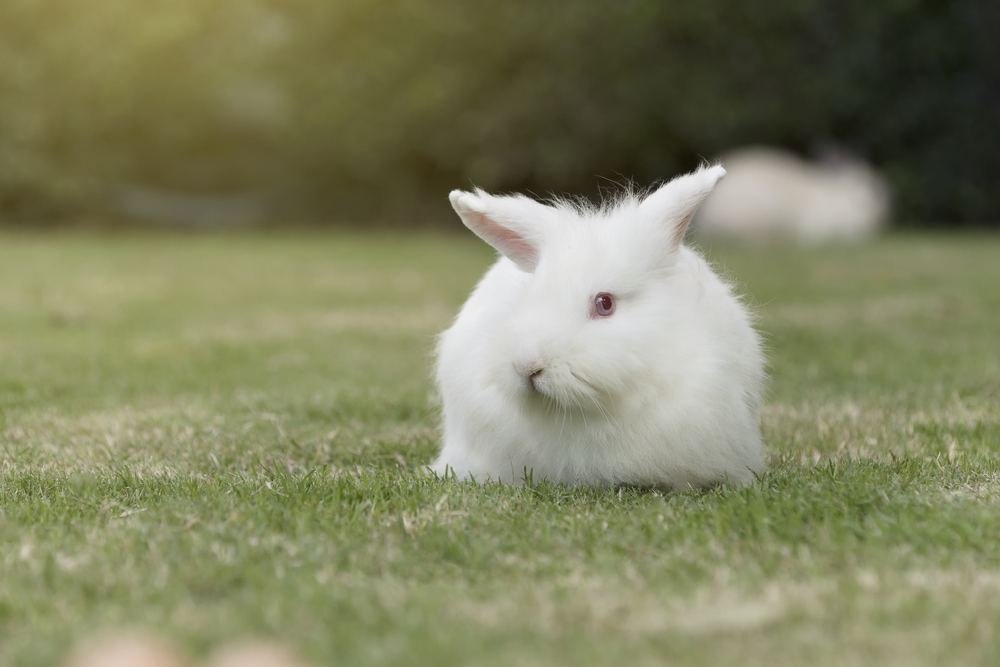 A rabbit virus that was used to control the Australian rabbit population in the 1950's is found to kill myeloma cells outside of stem cell transplant. Jenny Ahlstrom hosted Eric C. Bartee, PhD, assistant professor of Microbiology and Immunology at the Medical University of South Carolina on Myeloma Crowd Radio in 2014 to learn how he was using a rabbit virus to clean up stem cells before they are given back at transplant. Dr. Bartee is a virology expert and explains how the virus works:

The concept is if you take a virus that replicates better in a cancer than it does in a normal cell and you inoculate a patient with it, you will kill the cancer faster than you kill the patient and that’s basically where any cancer therapy comes from. The virus in particular that we use is myxoma virus. It’s effectively smallpox for rabbits. It’s very, very potent as a rabbit pathogen but in humans, it’s completely safe. You can drink it, you can inject it into your bloodstream and nothing happens, it’s like it disappears. The one caveat for that is that it’s very good for killing cancer cells. So if you put myxoma into a cancer, then you effectively give the cancer smallpox for rabbits and the cancer will die off very rapidly and the patient has basically no symptoms from the treatment.

Dr. Bartee previously showed that the virus could eliminate myeloma cells in a patient's stem cell samples before they were returned to the patient during the stem cell transplant process.

In his more recent study, published in December 2016 in Molecular Therapy -- Oncolytics, Bartee wanted to know whether MYXV could kill myeloma cells outside of stem cell transplant. In mice, Bartee showed that treatment with MYXV alone reduced the myeloma tumor burden in 66% of mice. Surprisingly, in 25% of mice, the vaccine completely eradicated the disease with no evidence of relapse.

Investigators found that MYXV did not replicate in myeloma cells and noted that the bone marrow was unaffected by MYXV. They theorized that MYXV helped activate the immune system. The MYXV virus did increase CD8+ ¬T cells, a type of white blood cell inside of the bone marrow. Dr. Bartee shares more links between the vaccine and host immune system responses:

The myxoma virus is very, very susceptible to host inflammatory responses particularly interferon which is a small protein that is secreted very, very rapidly upon pathogen infections. Any place that interferon is present and functional, myxoma cannot replicate. But any place that interferon is not present or not functional, the virus can replicate. Most cancers are defective in interferon signaling. So in a cancer, interferon is present but it can’t block viral replication. And once people understood what was stopping myxoma from replicating in a human, this interferon response, they said “Well, we know interferon is not functional in cancer.” And so it became very obvious that this bizarre virus that you would never think of actually had some pretty serious clinical potential to treat a variety of different tumors.

Significantly, there is no scientific evidence that myeloma cells can develop resistance to the age-old virus. One of today's current challenges in myeloma therapy is that patients eventually develop resistance to the treatments. The team will move the research from mouse models to humans with the hope of seeing similar response rates. Dr. Bartee's future work will aim to identify the patients for which this is most effective. The virus has been tested in melanoma, glioblastoma, pancreatic cancers, acute myeloid leukemia and multiple myeloma. It is one of many that could offer a completely new way of looking at cancer treatment.
Find more myeloma news and information on www.myelomacrowd.org