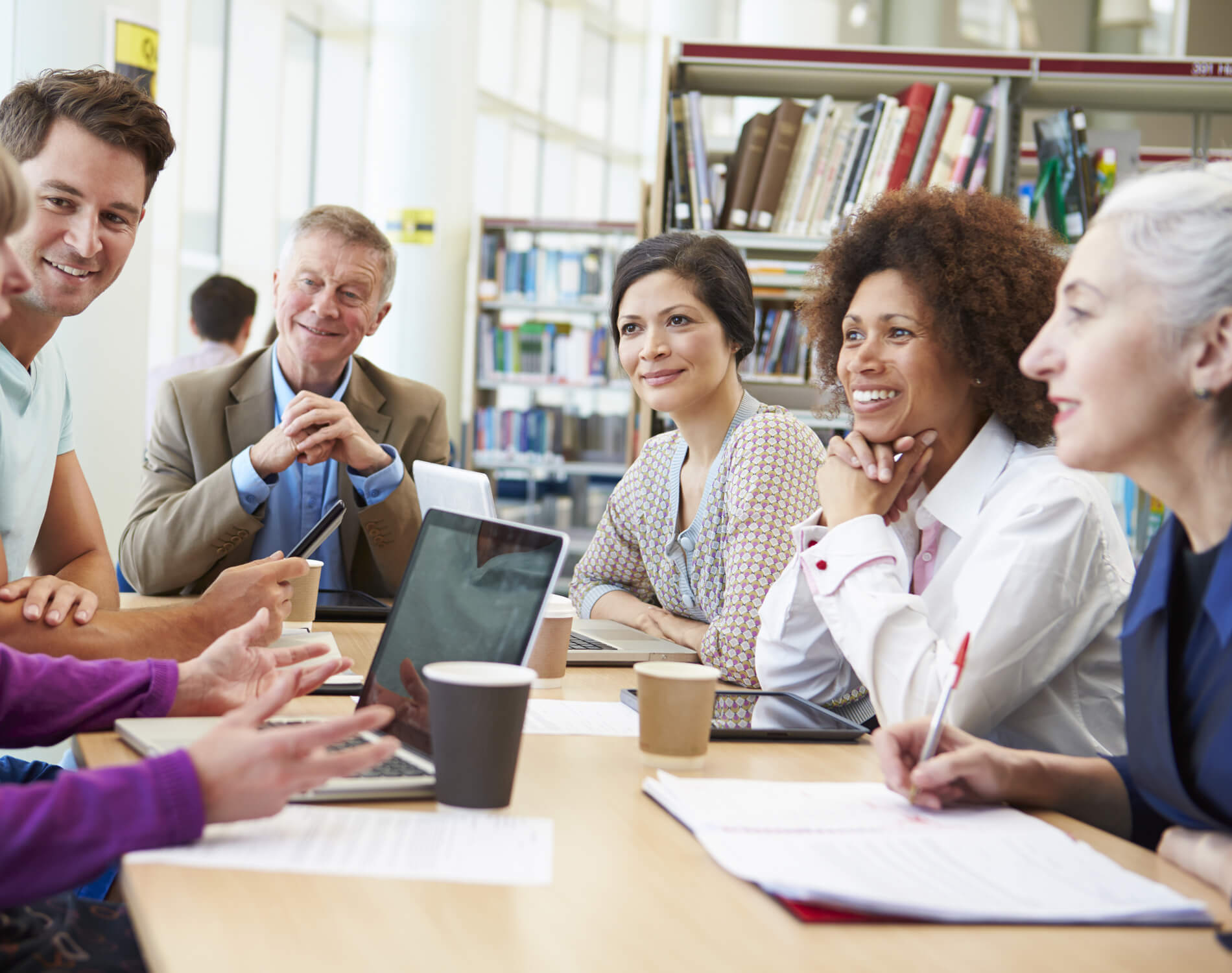 Recently, I had the privilege to travel to New Orleans to attend the American Association for Cancer Research’s (AACR) Science of Cancer Health Disparities in Racial/Ethnic Minorities and the Medically Underserved Conference. I was part of the Scientist-Survivor Program (SSP) – a program I would highly recommend to anyone considering advocacy work. The purpose of this conference was to advance the understanding of and ultimately help eliminate the disparities along the cancer continuum.

What are Cancer Disparities?

Although cancer effects everyone in the United States--old/young, rich/poor, fit/unfit, male/female and all races and ethnicities, certain groups of people have a higher incidence and prevalence for a particular type of cancer, higher rates of complications associated with their cancer treatment, higher death rates, and are diagnosed at a later stage compared to other groups. Disparities are typically related to certain racial/ethnic groups, socioeconomic status, and living in a geographically-isolated area. There are also risk factors associated with cancer disparities. These risks include access to treatment and health care, genetics, socioeconomic factors, exposures to harmful chemicals and environmental toxins, diet, and exercise.

I decided to apply for a coveted spot in the AACR’s SSP because, thanks to one of my myeloma mentors Dr. Vincent Rajkumar, I know disparities exist in multiple myeloma. African Americans are twice as likely as caucasians to be diagnosed with and die from myeloma. In both the United States and Africa, African Americans have a higher incidence than caucasians for myeloma’s precursor condition MGUS (monoclonal gammopathy of undetermined significance). This predisposition to MGUS results in a higher risk of myeloma. African Americans have an earlier onset of MGUS and consequently myeloma.

There are also disparities in treatment use. While at the conference, I learned from Dr. Amy Kennedy’s, Health Scientist Administrator at the National Cancer Institute, poster entitled Uncovering Research Gaps and Strategizing Future Efforts: NCI Think Tank on Multiple Myeloma Disparities that when matched for socioeconomic and other factors, African Americans are twice as likely to die from multiple myeloma compared to other racial/ethnic groups, suggesting that biological differences may play an important role.

Dr. Norman Sharpless, Director of the National Cancer Institute (NCI), gave the keynote address entitled “Ensuring Diversity in Precision Medicine”. He highlighted more than once the disparities that exist in multiple myeloma. Dr. Sharpless specifically included a slide in his presentation on how the NCI used supplemental funding (funding added to existing grants to cover unanticipated necessary research activities or in areas in which the NCI is encouraging development of projects) to develop tools and resources to study multiple myeloma in populations experiencing disparities. These tools include model development, Omics research, prospective cohort assembly, and biospecimen collection.

A Call to ACTION

Now is the time to begin to eliminate some of these disparities. This will take all stake-holders working together. As patients we have an important role to play. It is necessary to consider enrolling in a clinical trial as a treatment option. This is easier said than done. There are a lot of barriers to trial accrual such as lack of awareness, physical location of research facility, time commitment, lack of trust, financial considerations and fear that the trial drug will not work. Hopefully with improved trial designs, increased resources and proper education some of these barriers can be knocked down. In the meantime, here is a link to a multiple myeloma clinical trial finder. Check it out! You could make a difference.

You can also help by enrolling in biospecimen studies if you are eligible. Join the research program called All of Us. This program sponsored by the National Institute of Health (NIH) hopes to gather data from more than one million people living in the United States with the goal of accelerating research and improving health. Anyone living in the United States over the age of 18 can join. It is important to have diverse populations register for this project. Another project called the Promise Study is specific to myeloma. The Promise Study is enrolling adults with higher risks of myeloma to be tested for early warning signs in hopes of finding a way to stop myeloma before it starts.

Two groups of US adults between the ages of 45 and 75 qualify for a free screening: African Americans, and people of any race/ethnicity who have a parent, sibling or child with multiple myeloma, MGUS, Smoldering Multiple Myeloma (SMM) or Waldenstrom Macroglobulinemia (WM).

Another initiative you can become part of is the Early Onset Malignancies Initiative (EOMI). The EOMI is aimed to investigate why certain racial and ethnic populations are at increased risk of developing cancer at an early age, through the collection and characterization of malignancies. Multiple myeloma is one of the 6 cancers that are being studied. Samples are being collected at NCI’s Community Oncology Outreach Program (NCORP) twelve minority/underserved sites.

I learned a lot at AACR’s The Science of Cancer Health Disparities in Racial/Ethnic Minorities and the Medically Underserved Conference. By networking with other advocates and researchers, I gained much knowledge. I attended plenary, education, and poster sessions which piqued my curiosity. Additionally, I had one-on-one mentoring sessions with researchers which helped me see a future vision.

My only surprise was the lack of myeloma presentations at the sessions. My hope is that this will improve. I spoke with one of the conference organizers and she assured me that next year they will work on increasing the myeloma presence. I volunteered to help out. I may be reaching out to my myeloma doctor friends to consider presenting at next year’s conference! Any volunteers?