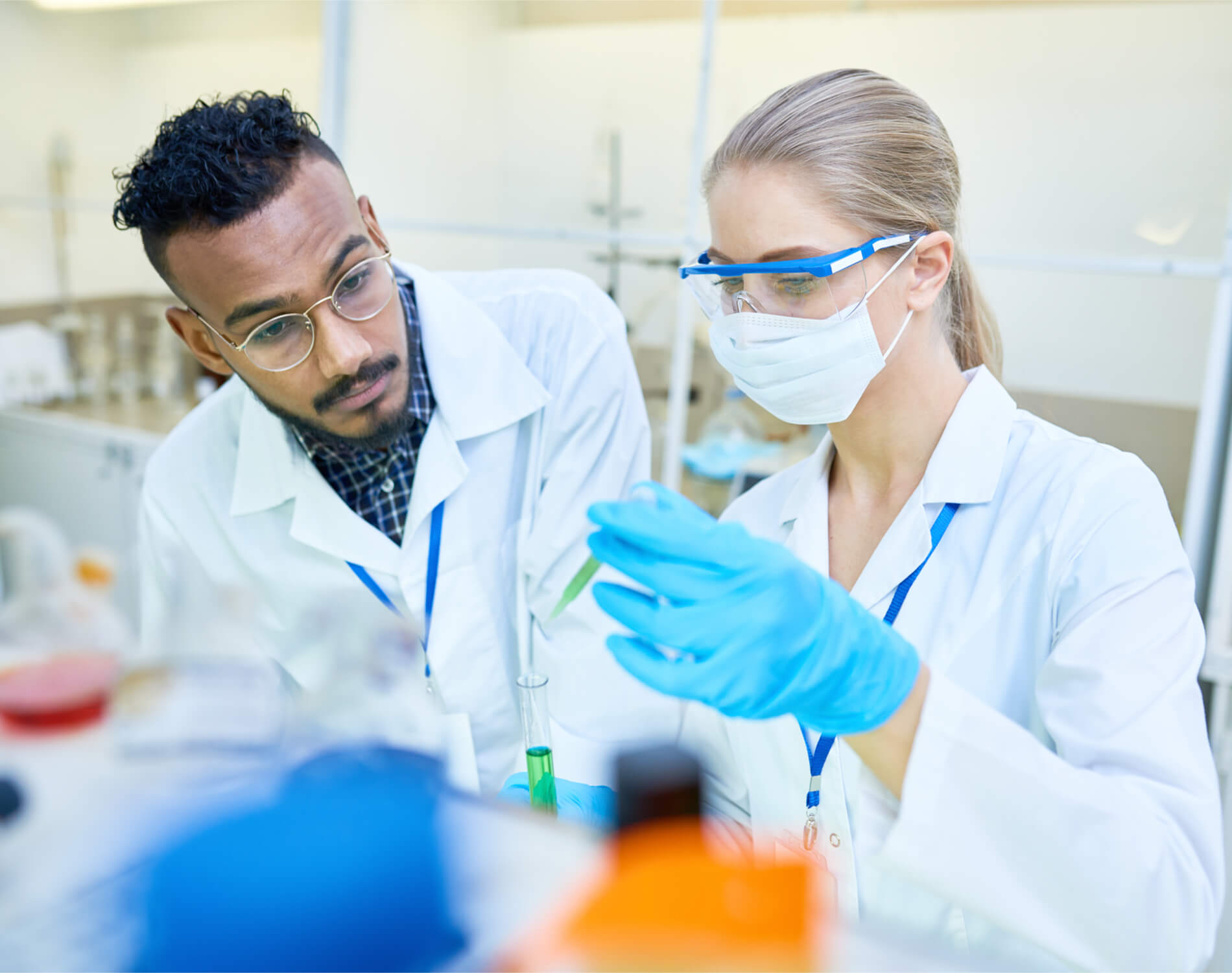 Survival outcomes in real-world practice may not mirror outcomes found in clinical trials for non-transplant patients with multiple myeloma, according to research published in the Annals of Hematology.

More modern treatments are helping multiple myeloma patients live longer, but myeloma still remains incurable for most patients. The research community assesses patient outcomes from data inside of clinical trials, but this type of data may not transfer to how patients respond when outside of a clinical trial.

A group of German researchers led by Norbert Marschner, MD in Freiburg, Germany conducted a study based on  to assess trial eligibility, sequential treatment, and survival of non-transplant patients with multiple myeloma treated in routine care.

The study from the German Tumor Registry Lymphatic Neoplasms enrolled 3795 patients with blood cancers after first- or second-line therapy. A total of 285 non-transplant patients received treatment for multiple myeloma.

Thirty percent of patients with other health conditions like heart/renal failure, liver/renal diseases, polyneuropathy, and HIV-positive status were excluded from the study.

Researchers reported that regardless of the intervention, the median progression-free survival (PFS) and overall survival (OS) were significantly higher among patients who were trial-eligible (27.3 months) compared to patients who did not qualify for the trial (16.2 months).