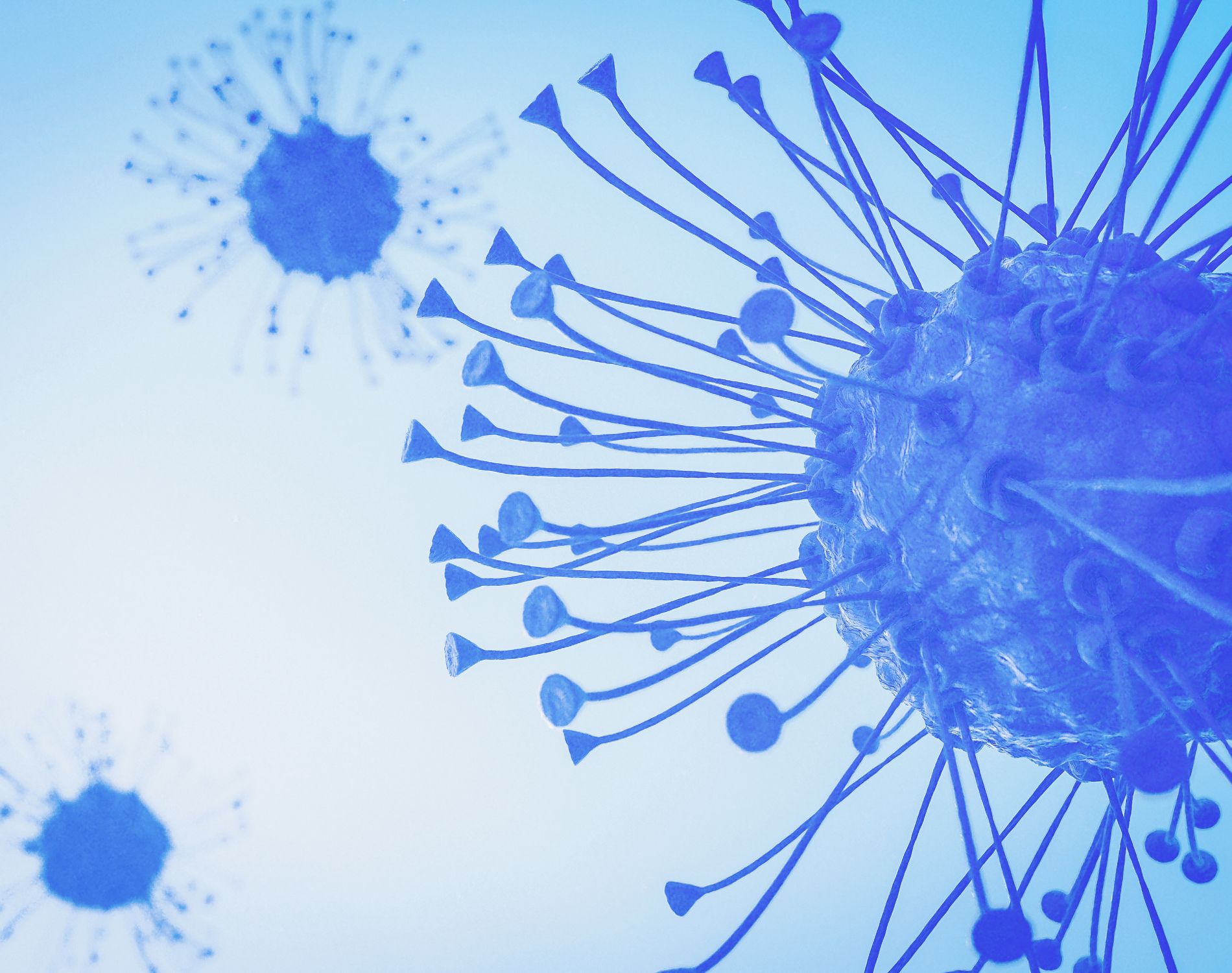 New immunotherapies in myeloma called CAR T therapy use a patient's own genetically-engineered T cells to attack the tumor. This breakthrough therapy is making its way through the FDA approval process in myeloma and is exciting for myeloma patients. The therapy does have some challenges - because it is customized, it is expensive and complex to manufacture, and it can cause short-term symptoms including fever, nausea and neurological effects.

Using nanoparticles (the new method) instead of modified HIV virus (the current method), the new technique carries messenger RNA to rewrite the cell's DNA. This approach creates a temporary change to the patient's immune system.

"This viral engineering method produces T cells with permanent CAR expression, but that leads to severe adverse effects, as the CAR T cells remain active in the patient even after eradicating cancer cells," says Billingsley. "Using mRNA to generate CAR T cells, however, creates T cells with transient CAR expression. This could allow clinicians to administer CAR T cell therapies in doses to target cancer cells without damaging as many healthy cells in the process, thus mitigating the side effects."

UPENN researchers published their technique in the Nano Letters journal. Led by Michael Mitchell and Margaret Billingsley, the team collaborated with CAR T pioneer Carl June, the Richard W. Vague Professor in Immunotherapy and director of the Center for Cellular Immunotherapies in the Abramson Cancer Center and the director of the Parker Institute for Cancer Immunotherapy at Penn's Perelman School of Medicine.

"We envision as a platform technology for T cell delivery, as we can make mRNAs for different therapeutic CARs, or other therapeutic receptors, very quickly by simply altering the mRNA sequence, and therefore having a variety of therapeutic applications."

In the lab, the researchers showed that their nanoparticles created CAR T cells that were as effective at killing cancer cells and the viral method CAR T cells used today. Their next steps will be to use their discovery in mouse models. Carl June noted:

"Given the increasing toolbox of RNA therapeutics, nanoparticle delivery of RNA has broad applications for T cell engineering including genetic editing of T cell DNA and modulation of protein expression."

Find more news and information about myeloma on www.myelomacrowd.org.