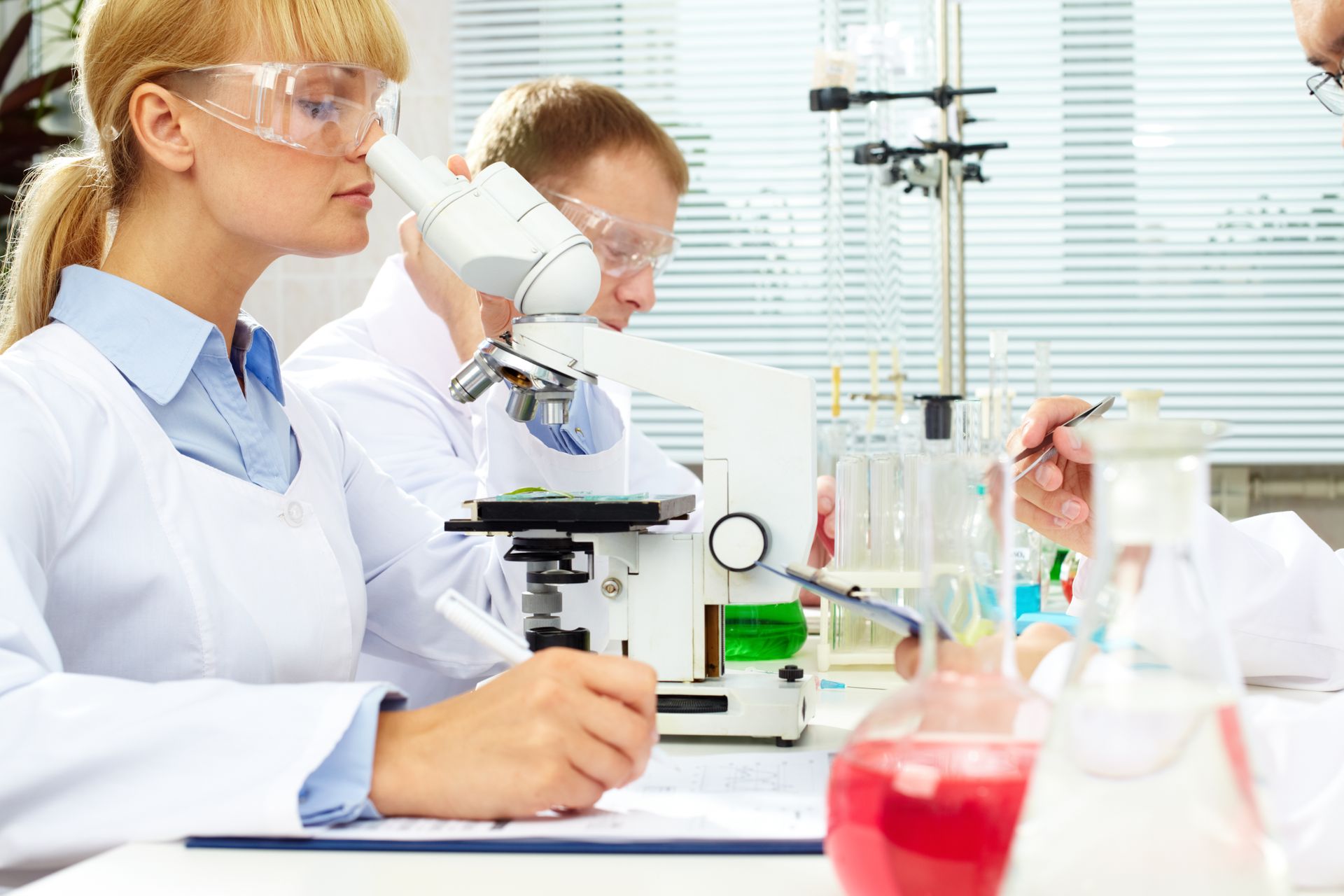 Refusal To Prioritize Medical Research A National Crisis. What Can We Do About It?

The lack of NIH funding for multiple myeloma and cancer in general results in fewer advances and longer timelines. A recent article by Greg Brozeit on Cleveland.com shows that medical research for critical diseases is suffering as a whole.  Why the lack of priority? Greg explains the problem:

Consider, for example, that cancer will soon overtake heart disease as the primary killer of Americans. One of two males and one of three females will be diagnosed with a type of cancer during their lives. In 2015, that will translate into 1,658,370 new cases and 589,430 deaths.

Taken together, this neglect actually has translated into significant cuts after factoring in inflation and has had devastating consequences. Less NIH research activity is taking place today than in 2003.

NIH is the fuel that runs the engines of research in many medical institutions throughout the nation.

How does this impact future discoveries for multiple myeloma and other cancers? Read more from Greg here.

How can myeloma patients and its community bridge this critical gap? Learn more about the game-changing Myeloma Crowd Research Initiative at www.myelomacrowd.org/mcri.

To learn more about how to start a team on the MCRI page to help us find a cure for myeloma, click here.