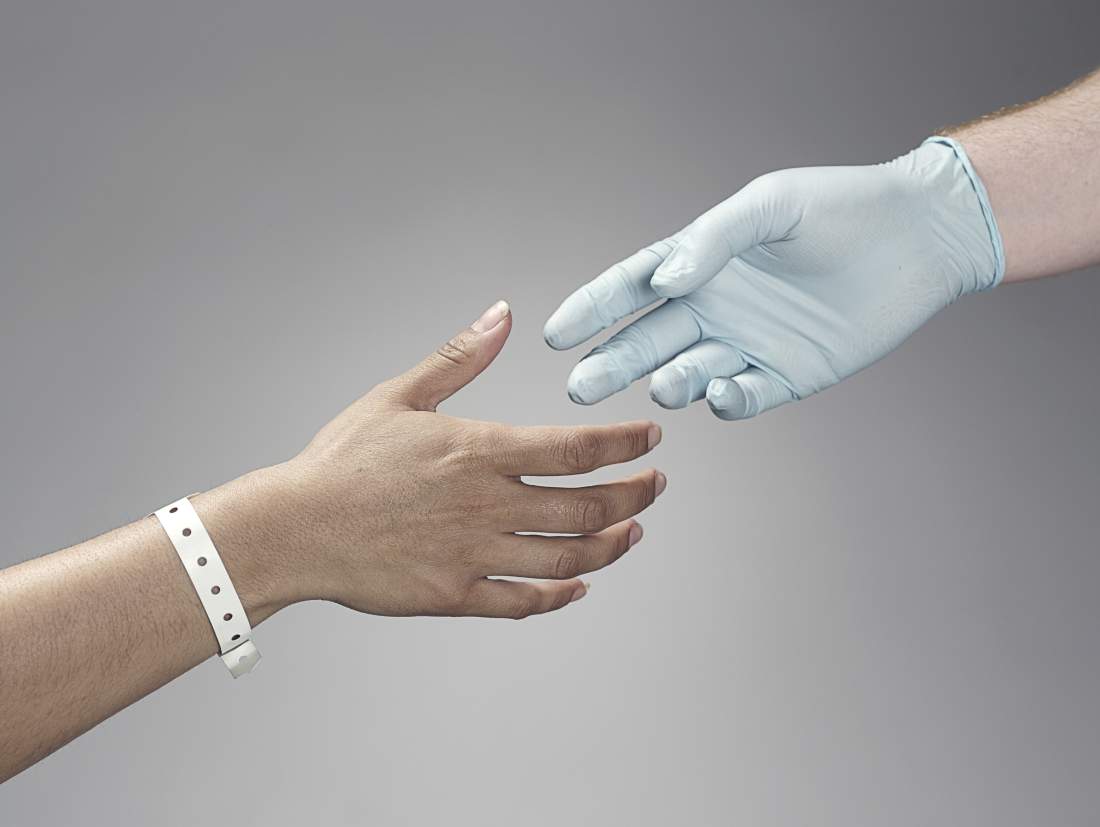 Repealing the ACA Will Leave 19 Million Uninsured. For Cancer Patients, This Could Be Devastating

published an article that details what would happen if the federal health law is repealed. Prior to the ACA law, insurers were able to deny medical coverage to those with pre-existing conditions (including those with cancer). This had devastating affects on millions of Americans who could not get healthcare coverage at any price. The Myeloma Crowd's Lizzy Smith, herself a myeloma patient, wrote on Op-Ed piece about this for the Chicago Tribune (you can read it here). While Medicare and Medicaide are options, they involve lengthy wait times to be approved and/or are income based. Here is that article. Each cancer patient should be informed of how healthcare will impact them. Few things are more important in our battle against myeloma than having adequate healthcare coverage.

Repealing the federal health law would add an additional 19 million to the ranks of the uninsured in 2016 and increase the federal deficit over the next decade, the Congressional Budget Office said Friday. The report is the first time CBO has analyzed the costs of the health law using a format favored by congressional Republicans that factors in the effects on the overall economy. It is also the agency’s first analysis on the law under Keith Hall, the new CBO director appointed by Republicans earlier this year. CBO projected that a repeal would increase the federal deficit by $353 billion over 10 years because of higher direct federal spending on health programs such as Medicare and lower revenues. But when including the broader effects of a repeal on the economy, including slightly higher employment, it estimated that the federal deficit would increase by $137 billion instead Both estimates are higher than in 2012, the last time that the CBO scored the cost of a repeal. The latest report from the nonpartisan congressional watchdog and the Congressional Joint Committee on Taxation comes just days before the Supreme Court is expected to rule on the health law’s premium subsidies in the nearly three dozen states that rely on the federal marketplace. Such a ruling would cut off subsides to more than 6 million people and be a major blow to the Affordable Care Act. It could also boost Republican efforts to repeal the entire 2010 law, which would likely face a presidential veto. Last week, President Barack Obama said nearly one in three uninsured Americans have been covered by the law—more than 16 million people. The CBO said repealing the health law would first reduce the federal deficits in the next five years, but increase them steadily from 2021 through 2025. The initial savings would come from a reduction in government spending on the federal subsidies and on an expanded Medicaid program. But repealing the law would also eliminate cuts in Medicare payment rates to hospitals and other providers and new taxes on device makers and pharmaceutical companies. The CBO projected that repeal would leave 14 million fewer people enrolled in Medicaid over the next decade. Medicaid enrollment has grown by more than 11 million since 2013, with more than half the states agreeing to expand their programs under the law. By 2024, the number of uninsured would grow by an additional 24 million people if the law is repealed. In 2012, the CBO projected repealing the health law would increase the federal deficit by $109 billion over 10 years.  It said the higher amount in Friday’s report reflected looking at later years when federal spending would be greater.