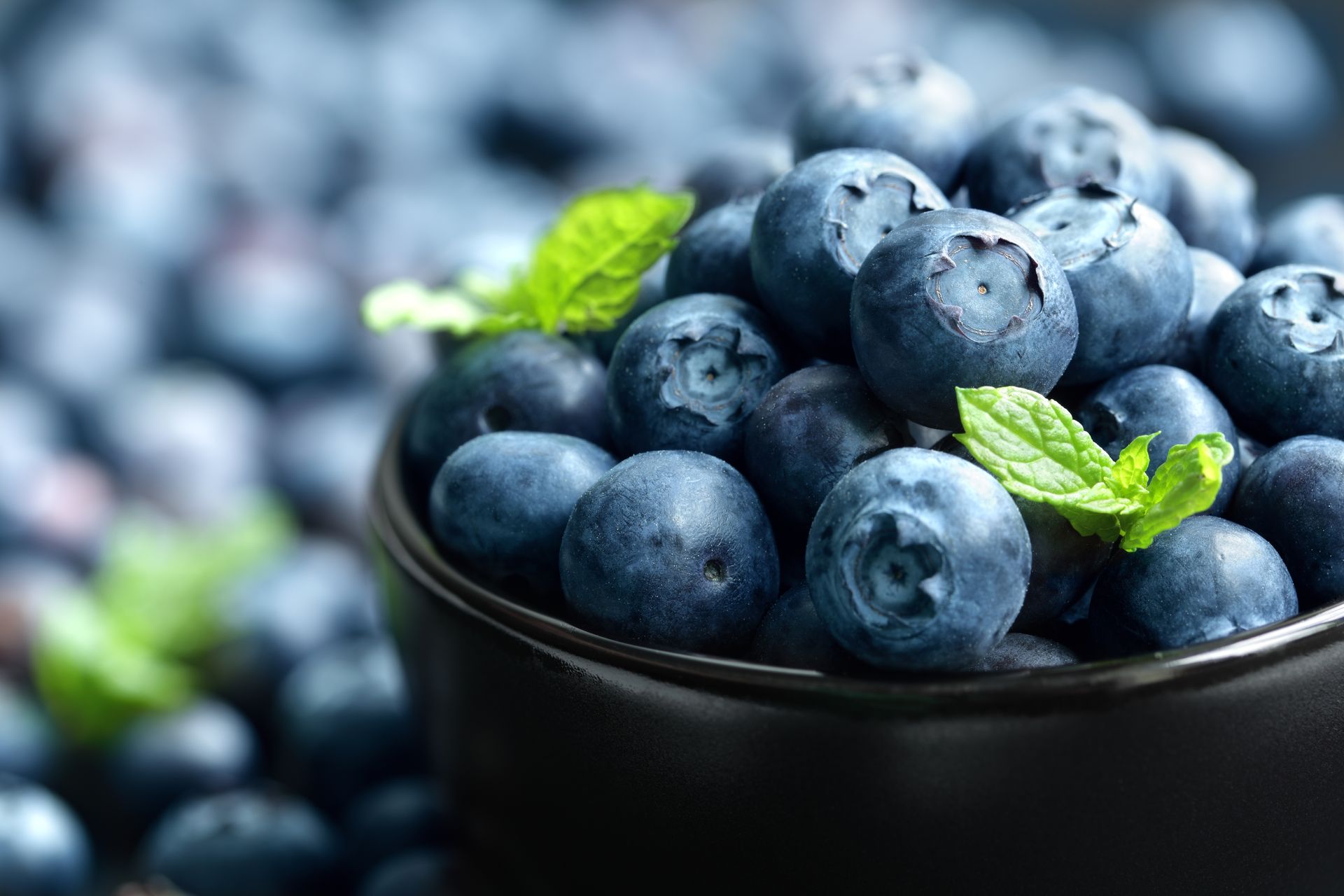 Research on Diet and Myeloma (Part 2)

So what can we learn by studying the available research on diet and multiple myeloma? Well, for starters we learn that there is a lot less hard research data to guide us than we would hope.

However, what is available provides some tantalizing clues that diet may very well hold important influences. What if we could exploit that knowledge?

Perhaps the most relevant study, was an evaluation in December 2007 of the eating habits of 179 Connecticut women between the ages of 21 and 84 with multiple myeloma and 691 women in a control group who did not have the disease. Within that effort, the women filled out questionnaires revealing how often they ate common foods. 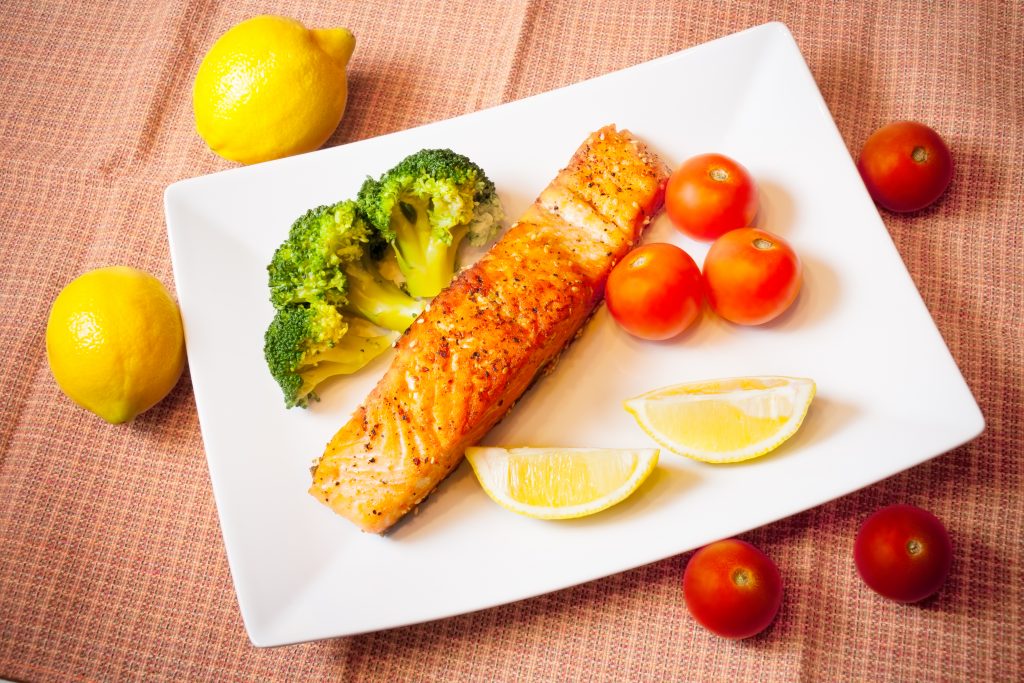 Researchers found that certain foods appeared to be linked with a lower myeloma risk. These included cooked tomatoes, cruciferous vegetables (such as broccoli and cabbage) and fish. Fish was singled out as important since “essential fatty acids found in fish, have been shown to limit mouse myeloma cell growth in an experimental study.” Those taking vitamin A also appeared to have a lower risk as did those drinking moderate levels of alcohol. On the downside, rich foods such as cream soups and sweetened dairy products such as ice cream (unfortunately), custards and puddings appeared to confer a greater risk of the disease.

There were suggestions within the study (of lesser statistical association) that ingesting more vitamin D and calcium might be linked to a lower risk of developing myeloma. The authors, however, emphasized that the suggestion of Vitamin D playing a positive role in limiting the disease fit within other studies. Similarly, it appeared that eating more carbohydrates might be linked to greater risk. Finally, a group of respondents showing high levels of sugar intake (hard candies, jams, jellies, honey) appeared to be at somewhat higher risk.

Thankfully, the study found no suggestion of any effect from coffee or tea consumption. Nor did protein levels, dietary fiber or fruits appear associated with myeloma risk.

While fruit consumption did not show up as a statistically significant connection in the Connecticut evaluation, other studies have found the fruits or herbs with concentrated ursolic acid– found in apple peels, basil, cranberries and sage, as well as resveratrol (in red wine) appear to have beneficial action against multiple myeloma in that these compound have strong anti-angiogenesis properties. That is a fancy way of saying that they make it hard for cancer to grow the web of new blood vessels to support tumor growth. In fact, ursolic acid looks to have strong complimentary effects with standard myeloma chemotherapy agents such as thalidomide and Bortezomib [Velcade].

And I’m not making this up! Here's a link on the potential influence of ursolic acid on myeloma with conventional chemotherapies in Molecular Cancer Research.

There is also recent research showing that curcumin has strong activity in inhibiting 16 of 29 human myeloma cell lines (HCMLs)!  And "intermediate activity" in a further six cell lines.  In particular, even the troublesome t(4,14) and t(14,16) cell translocations were sensitive to curcumin.

Other useful fruits for us may be blueberries, grapes, acai berry and rhubarb which all contain pterostilbene, a compound with demonstrated anti-myeloma activity and receiving ever more attention by research oncologists. You can find those details here.

And to be presented at this year’s ASH conference, a derivative of pterostilbene seems to be even more promising.

So, bring on the blueberries and rhubarb. Pie anyone?

Papaya may also be another useful fruit to emphasize in our diet. Some available research data suggests that papaya (or papain as a supplement) may be a useful adjutant therapy for treating multiple myeloma.

I like my papaya with a squeeze of lime at breakfast. Also, papaya is great in smoothies or cut up in salads. And finally, with our chemo-abused digestive systems, papaya is a great digestive aid.

While one cannot consider statistical association to be causality, there are some hints in the data. And let’s be realistic: we have to eat anyway.  Might as well take the better bets.

So we already have some possibly useful information for you which we will further develop as we go. What looks to be helpful dietary suggestions for myeloma patients?

Next, we will delve into some dietary details: are there kinds of fish that might be particularly helpful? What about spices and alcohol consumption? It is, after all, holiday time.

And are there foods that we might want to avoid when we are undergoing standard myeloma chemotherapies such as Velcade?

But until then, enjoy the season.