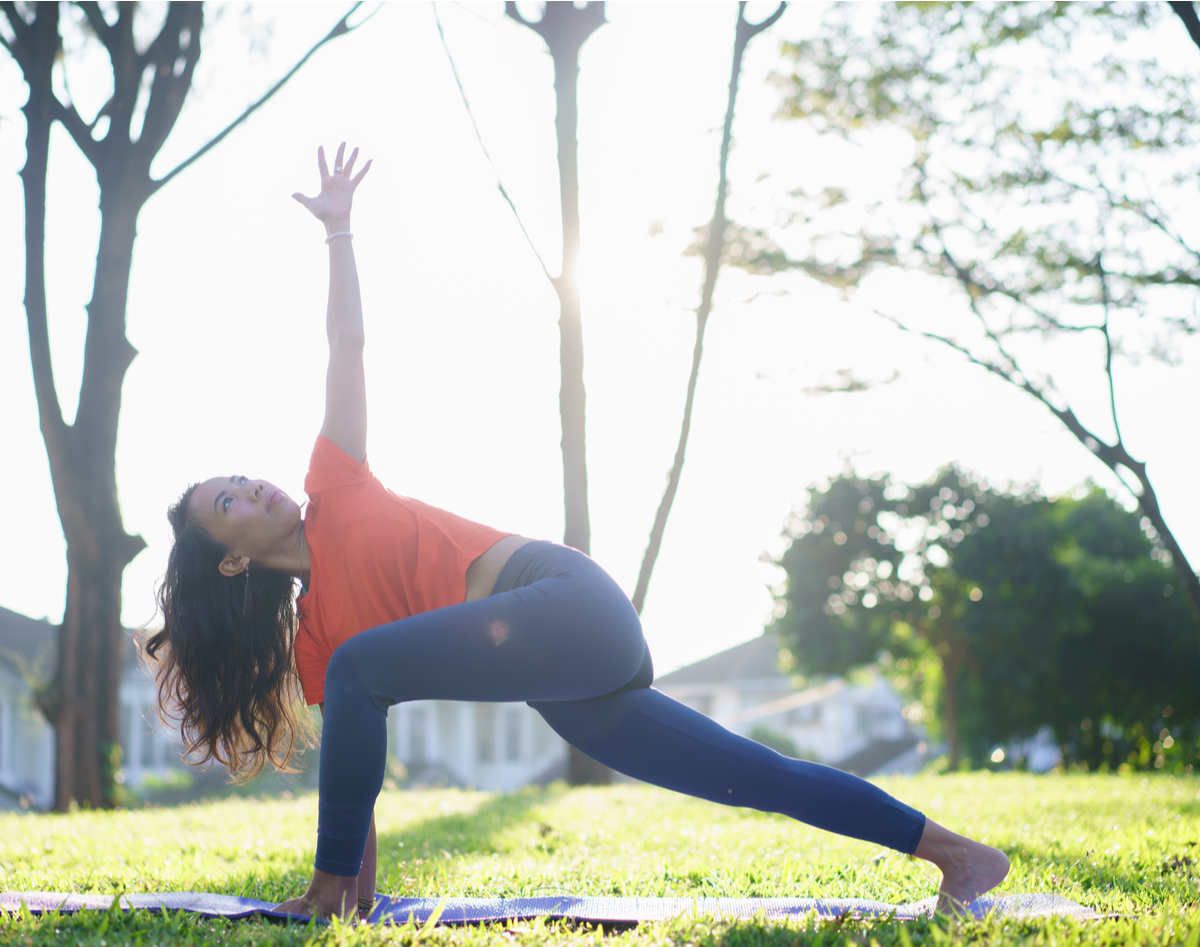 According to an article recently posted on Inverse, “as people age, they lose muscle mass and the risk of heart disease, dementia, and reduced immune function increases. As the years tick by, it becomes harder for people to bounce back from a workout, injury, or illness.”

What can be done to slow down or reverse these aging effects?

For years researchers have promoted exercise for “promoting health span and giving people extra disease-free years“ and ultimately “slowing down the degenerative process.” However, according to new research, experts have found that consistent aerobic exercise may not only slow down the effects of aging, but ultimately REVERSE the effects. How is this possible?

A group of scientists put together a study focused on if “aerobic exercise can cause old cells to behave more like – and gain the characteristics of – young cells.” The results were incredible:

“To get there, the scientists rounded up young and old mice and gave them access to a running wheel for three weeks. Then, with a battery of tests, they analyzed how the mouse’s muscle stem cells and muscle tissue responded [after the exercise]. They compared the mouse runners to a group of non-exercising mice who were given a locked wheel and no opportunity to run. Within a single week, both young and old mice with the running wheels established a routine, running about 10 and 4.9 kilometers per night, respectively. The human equivalent to the mice running wheel regime would likely be regular, aerobic exercise— swimming, running, cycling, Rando says. Not strength training or weight lifting.

Overall, the study concluded that these older mice who exercised experiences “improved muscles stem cell function and accelerated muscles tissue repair.” This aerobic exercise had a type of rejuvenating effect on old cells. Inverse related it to the “Benjamin Button-effect.”

Neurology researcher, Thomas Rando, explains that this discovery is “very different” because “this is like taking, in a sense, a person who has already aged and acquired these diseases, and then reversed that process.”

Another interesting thing to note was that all of these “rejuvenating” benefits disappeared after ONE WEEK of the mice not exercising, implying that sustained exercise is the key to this anti-aging effect.

HOW CAN THIS APPLY TO YOU?

After the study, scientists discovered that this “exercise effect on muscle stem cells and tissue repair come down to a tiny protein called cyclin D1.” Aerobic exercise has a way of “restoring these cyclin D1 levels in dormant stem cells back to youthful levels… effectively accelerating muscle stem cell regeneration.”

Inverse explained that “if the research translates to humans, it means jogging, swimming, cycling, and other aerobic activities can help older people recover as quickly and efficiently as their younger selves. In the far future, these results could inform the creation of a drug that de-ages muscle stem cells.

More research in humans is needed, but it comes down to the idea that aerobic exercise has extreme benefits for one’s health. To read more from Inverse, click here.

Interested in participating in activities influenced by aerobic exercise? Join one of our Muscles for Myeloma fitness challenges:

This free challenge will focus on STEPS and staying active through COVID-19. We use an app called MoveSpring which allows you to record your steps either through a device (FitBit, Apple Watch, etc.) or you can manually enter it into the system. Our team (and the myeloma community chat) will encourage you every step of the way with workout videos from our team, walking/running fitness plans, and an overall focus to encourage you to stay healthy (and sane) during such a stress-induced time. Download the app today!

On Saturday, May 30, join us as we unite for the Muscles for Muscles for Myeloma Virtual Race! Each race participant will have a shirt and bib mailed directly to their home (packaged in a safe and sanitized manner). This revised race format provides an increased opportunity to come together as a myeloma community to get active, without the possibility of contracting the virus.