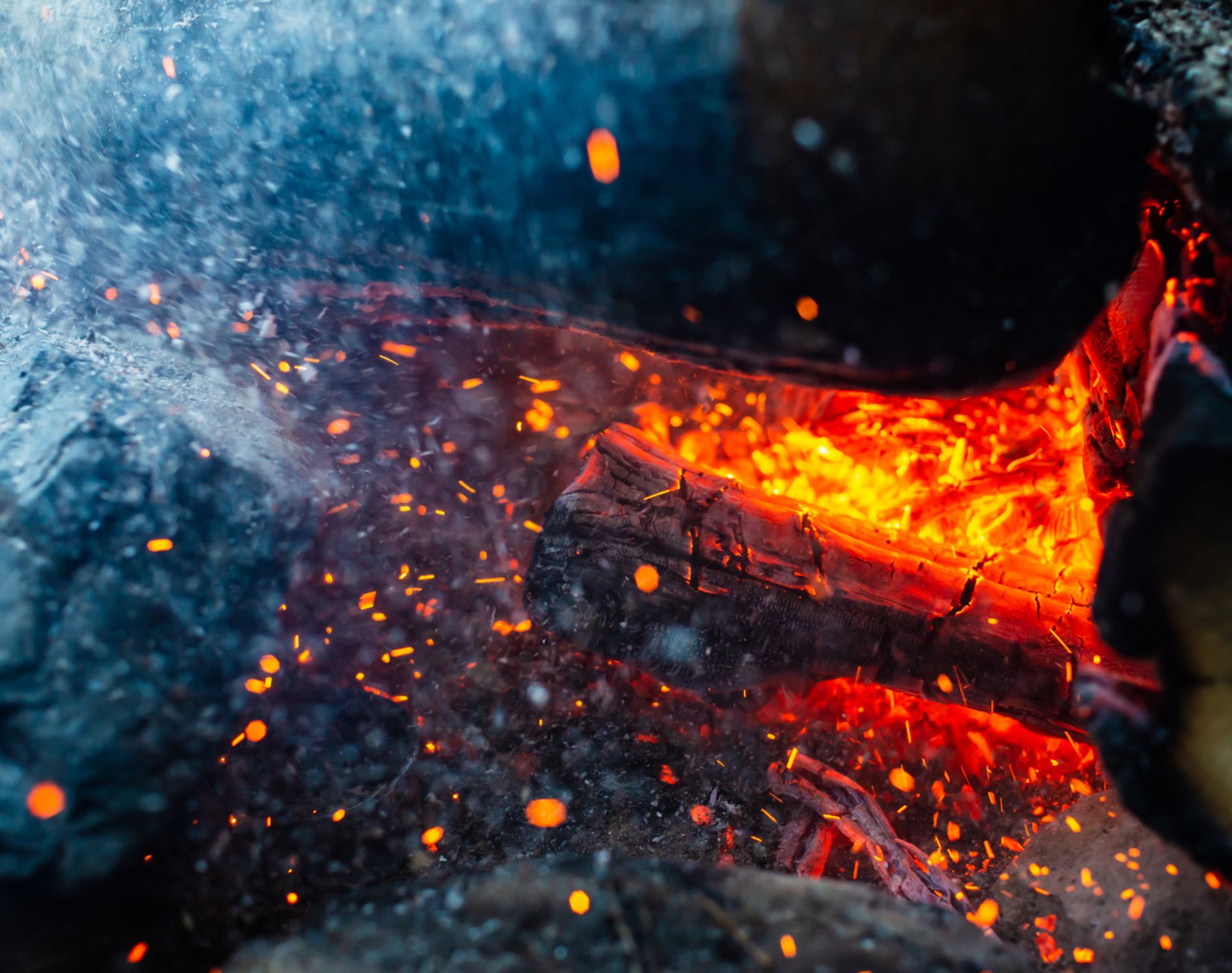 Smoldering myeloma patients may never progress to active myeloma, so the question they and their doctors ask is "Do I need treatment?" For those who have high-risk smoldering myeloma and are likely to progress, it is recommended that they participate in trials like these to help identify what delays progression.

In the Phase II portion of the study, a total of 44 patients were enrolled. All patients received 25 mg of Revlimid (21 days on therapy plus 7 days of 325 mg of aspirin) until progression to active myeloma. Eleven of the patients experienced higher grade side effects with low neutrophil levels and fatigue being the most common, and 33% of patients responded to treatment.

The Phase III portion of the study included 180 patients to see if Revlimid delayed progression from smoldering myeloma to active myeloma.

Detailed results of the ECOG E3A06 study will likely be reported at the upcoming ASH meeting in December in San Diego.