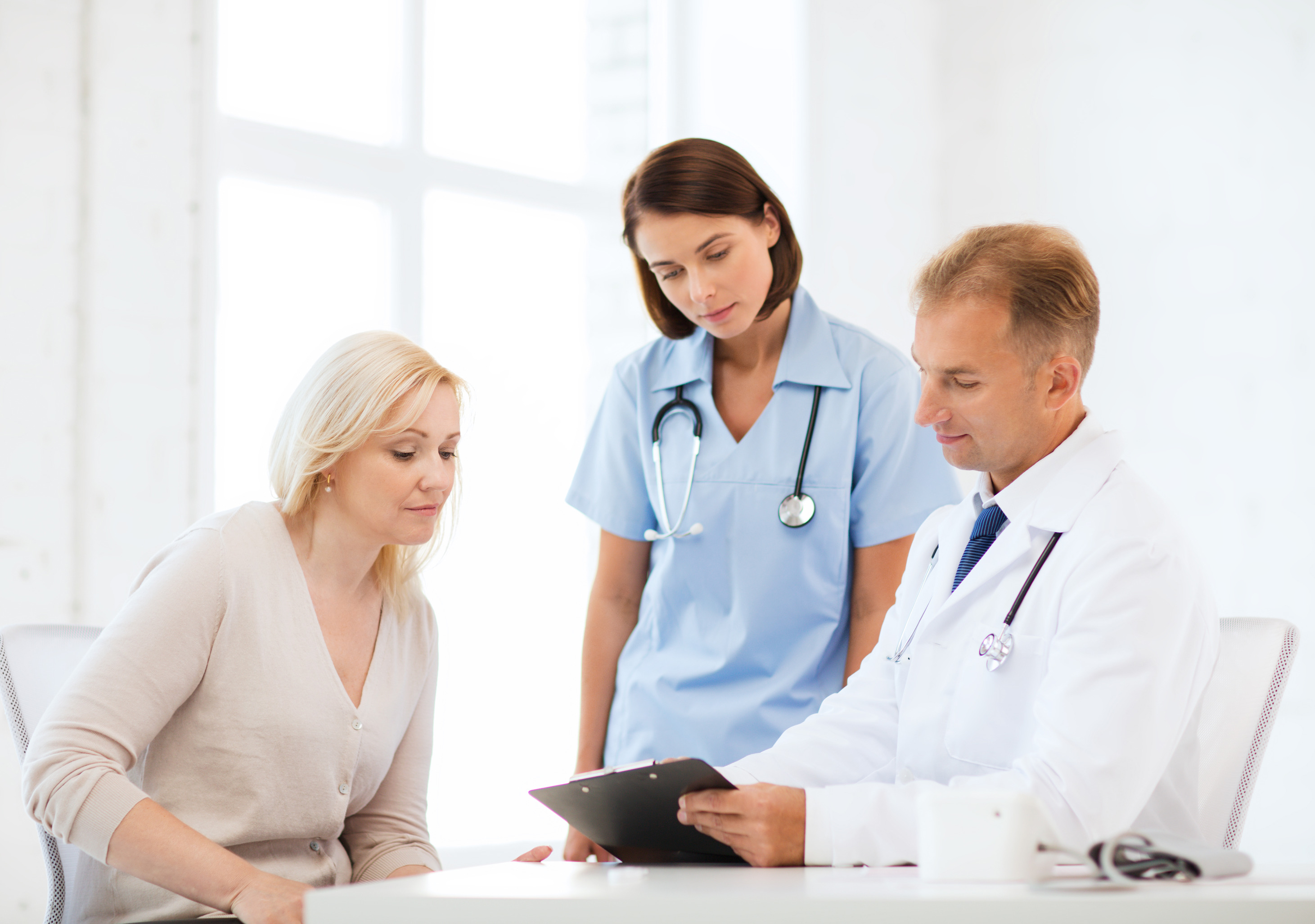 The Role Of Allo Transplant For The Myeloma Patient