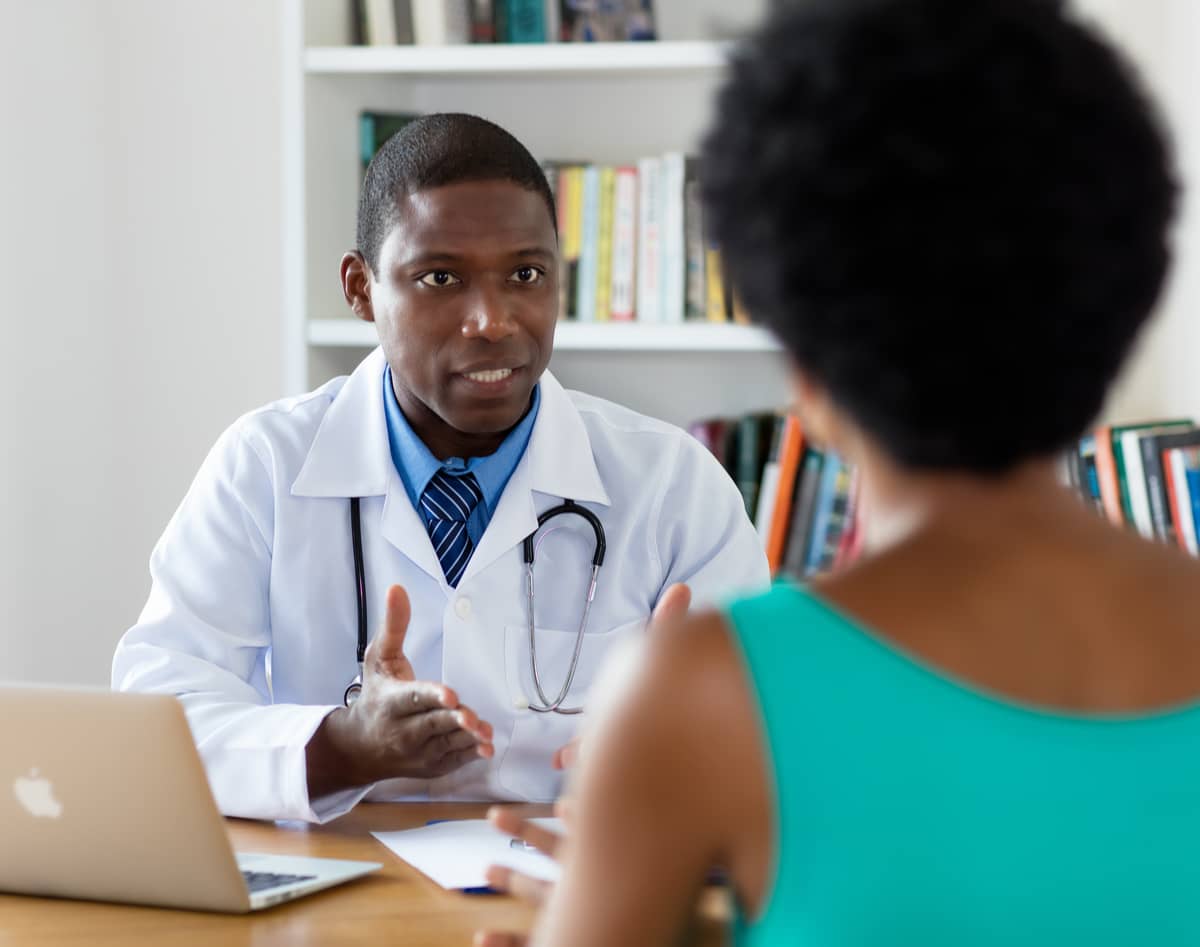 In a recent article, researchers evaluated the impact and toxicity of the combination called VD-PACE ((bortezomib, dexamethasone, cisplatin, doxorubicin, cyclophosphamide, etoposide) with an immunomodulatory agent (IMiD) in relapsed/refractory multiple myeloma.

The researchers reviewed the effectiveness and tolerability of 30 patients with relapsed/refractory myeloma who received over one cycle of VC-PACE plus an immunomodulator (like Revlimid and Pomalyst) between January 2012 and April 2019. Out of the 30 patients, 26 (86%) had myeloma double refractory to protease inhibitors and IMiDs, and had received a median of 3 lines prior of therapy.

The overall response rate was 67.7% where 13% of patients experienced complete remission (CR) or better and 13% experienced very good partial response (VGPR). Median progression-free survival was 11 months. Median overall survival was 26 months. The side effects were manageable.

The researchers concluded that VD-PACE with an IMiD was an effective strategy with impressive repose rates for highly relapsed patients. This is proof that even "oldies but goodies" in myeloma care can still be helpful for relapsed patients.

In a second study the myeloma investigators noted the same difficulty for relapsed/refractory myeloma patients who were "triple class refractory" and also suggested that the newer BCMA-targeted CAR T therapy provided temporary benefit before patients relapsed once again. They studied an alternative strategy of blocking protein translation with a drug used to treat CML (chronic myeloid leukemia) called omacetaxine.

The researchers were surprised to see that there was synergy between the IMiDs with omacetaxine in the mouse models. Importantly, patient samples who were resistant to IMiDs, were resensitized to IMiDs when the omacetaxine was added. The omacetaxine/IMiD combination affected the IRF4/c-MYC pathway, which is important for myeloma survival.

The researchers believe that protein translation inhibitors represent a potential new drug class for myeloma care and that further studies are necessary.

These two examples show that additional treatment strategies are available for triple class refractory myeloma patients and provide us with hope.