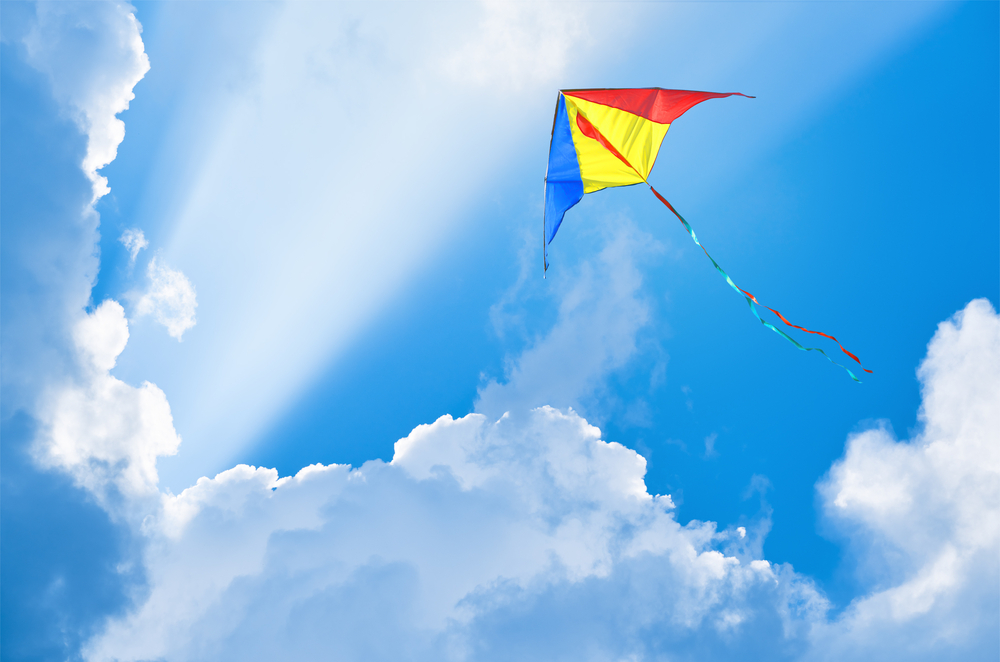 BY GREG BROZEIT Yescarta, a CAR T cell therapy, was approved by the Food and Drug Administration (FDA) on October 18, 2017, less than two months after the first gene therapy for a blood cancer came to market. Developed by Kite Pharma, Yescarta was approved for patients with non-Hodgkin’s lymphoma who have failed at least two lines of therapy. “Although the FDA approved these two CAR T therapies for patients who have failed prior treatments, the issue that is so exciting is that CAR T cells have the potential to work no matter what patients have been through; whether they’ve had one prior treatment or failed ten,” said Dr. Craig Hofmeister, a myeloma specialist who conducts CAR T research at Ohio State University’s James Cancer Center. “Another huge point of emphasis,” according to Hofmeister, “is that the treatment ‘dose’ increases if you have a huge disease burden. A patient could be given 2 million genetically modified cells which will rapidly divide to as many as 2 trillion active duty cancer-killing soldiers when they encounter a patient’s cancer cells. And this all occurs within a patient’s body.” Access to Yescarta will be limited to “10 to 15 authorized institutions” according to a Gilead Sciences, which acquired Kite Pharma in August 2017, spokesperson, because the dangers of side effects require a high level of experience and expertise with the therapy. "In 12 months we expect to have 70 to 90. There’s a lot that goes into it, making sure that each institution is ready to go." Initial research for the new treatment was supported by taxpayer funds at the National Cancer Institute (NCI). Kite Pharma entered into an agreement with NCI in 2012 to bring the therapy to market. Gilead has set the price for Yescarta, a one-time treatment, at $373,000. The pricing of CAR T cell therapies has been a point of contention, but innovative reimbursement payment structures are being explored, which will be even more important as new therapies are approved and become more widespread. The Myeloma Crowd Research Initiative (MCRI) helps fund an innovative CAR T cell research program for myeloma at the University of Würzburg in Germany. “These two recent FDA approvals increases our optimism for accelerated CAR T cell therapy approvals in myeloma,” said Jenny Ahlstrom, founder of the Myeloma Crowd and a myeloma patient for the past seven years. “We are getting closer every day thanks to research like that supported by MCRI and other private and public funding.”