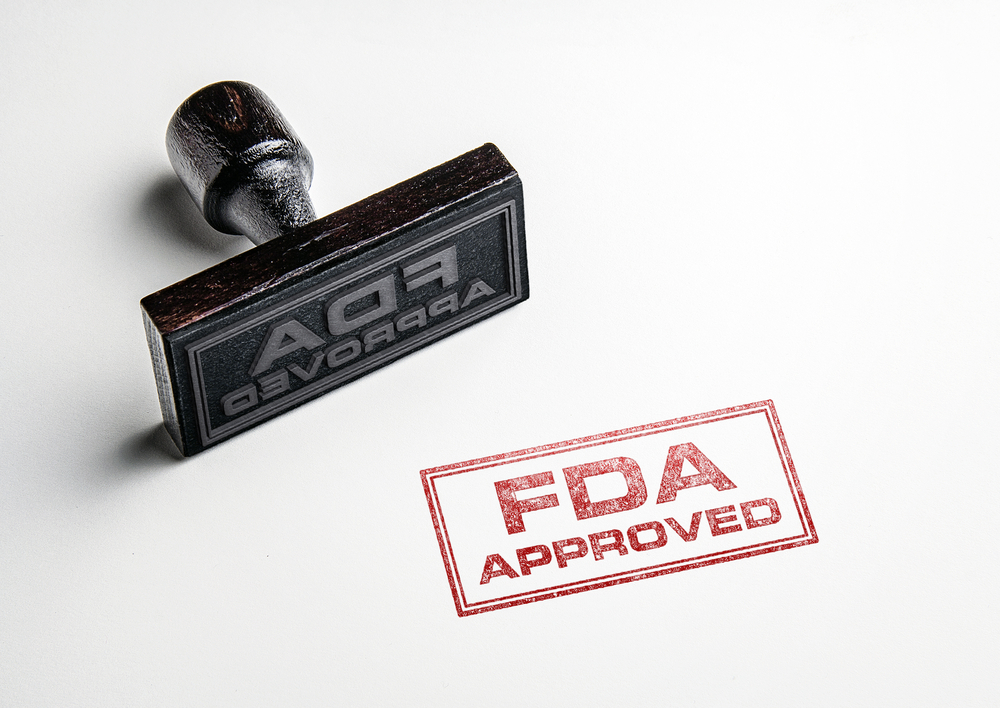 The Food and Drug Administration (FDA) approved a “first drug of its kind to be approved for any cancer” for the second time in two days, on August 31, 2017.  Enasidenib (Idhifa®) treats acute myeloid leukemia (AML) and is based on the emerging science of epigenetics, a theory that focuses on how external influences change and become permanently imbedded in genes.

According to a statement released by Memorial Sloan Kettering Cancer Center (MSKCC), “[r]ather than kill cancer cells, enasidenib rehabilitates them.”  In AML, immature white blood cells multiply rapidly to crowd out mature, infection fighting cells.  The cause of cell immaturity, which is thought be genetic damage caused by environmental factors, is targeted and repaired by enasidenib.

The dramatic effectiveness of the drug prompted the FDA to approve it after phase I/II trials, which determine dosage and safety levels.  In a rare move, approval came before phase III trials, which are larger population trials that determine efficacy.  In this case, regulators were convinced that early stage trials satisfied that standard.

“It’s really a transformation,” said Dr. Eytan Stein of MSKCC, “Patients will go from being riddled with infections to having a normally functioning body.  It’s pretty amazing.”  The MSKCC statement cautions that relapse is still likely for AML patients taking enasidenib, but are researchers believe this to be an important first step with far-reaching implications for all cancers.

In The Gene, Siddhartha Mukherjee explains epigenetics: “Like human memories that persist despite attempts to alter them, the chemical scribbles overwritten on the genome can be changed—but not easily…Every genome acquires its own wounds, calluses, and freckles—but these wounds and calluses ‘exist’ only because they have been written into genes.  Even the environment signals its presence through the genome.”

“Just like yesterday’s approval of the first CAR T-Cell therapy, the approval of enasidenib should give all patients with blood cancers more reasons for measured optimism,” said Jenny Ahlstrom, founder of the Myeloma Crowd, “our treatment options in the foreseeable future may well increase in ways we cannot yet imagine.”

Although there are no categorically known causes of myeloma, there is widespread evidence that patients’ environmental exposures through types of long-term employment or to chemicals—as, for example, the Veterans Administration acknowledges by granting full disability benefits to Vietnam veterans exposed to Agent Orange—to link them to the disease.  These are examples of possible epigenetic activity.

“Both FDA approvals signal that personalized medicine and projects like the University of Arkansas’s Myeloma Genome Project are closer to becoming standard treatment for patients than ever before,” summarized Jenny.

In the past quarter century, research in myeloma and other blood cancers has led the way for the entire cancer community.  For example, development of the bone-strengthening class of drugs bisphosphonates, which are now among the highest grossing class of drugs sold to treat many cancers, including breast, prostate, and colon.

When Bart Barlogie first used thalidomide to treat myeloma, it was the first time that Judah Folkman’s theory of anti-angiogenesis—starving tumors by attacking their sources of nourishment rather than just trying to kill them through chemotherapy—as second- and third generation drugs have become the standard of treatment for most patients with myeloma and other blood cancers.

The relatively new generation of proteasome inhibitors—which break down proteins that aid the growth of mechanisms of cancer proliferation—was unheard of 25 years ago.  Now it is unthinkable that myeloma could be treated without them.

Tying these discoveries together into coherent treatment strategies would have taken much longer without the field of bioinformatics, which brings computation into the field of medicine.  “Advanced calculation to understand new concepts was first applied in the field of physics about 100 years ago,” according to Dr. Donald Johann of the University of Arkansas.  “In economics, it has been used for just about 20 to 30 years.  In biology, this was unheard of when I was in medical school.”

Taken together with the first approval of CAR-T and epigenetic treatments, we are now living in historical times.  We may well be on the verge of reaching a medical Promised Land and are starting to peer over the edge of the mountain tops to see the paths to our destinations.

“We are more hopeful than ever,” Jenny says, “and we don’t want to sound ungrateful, but it’s still not fast enough if you are a patient like me.”