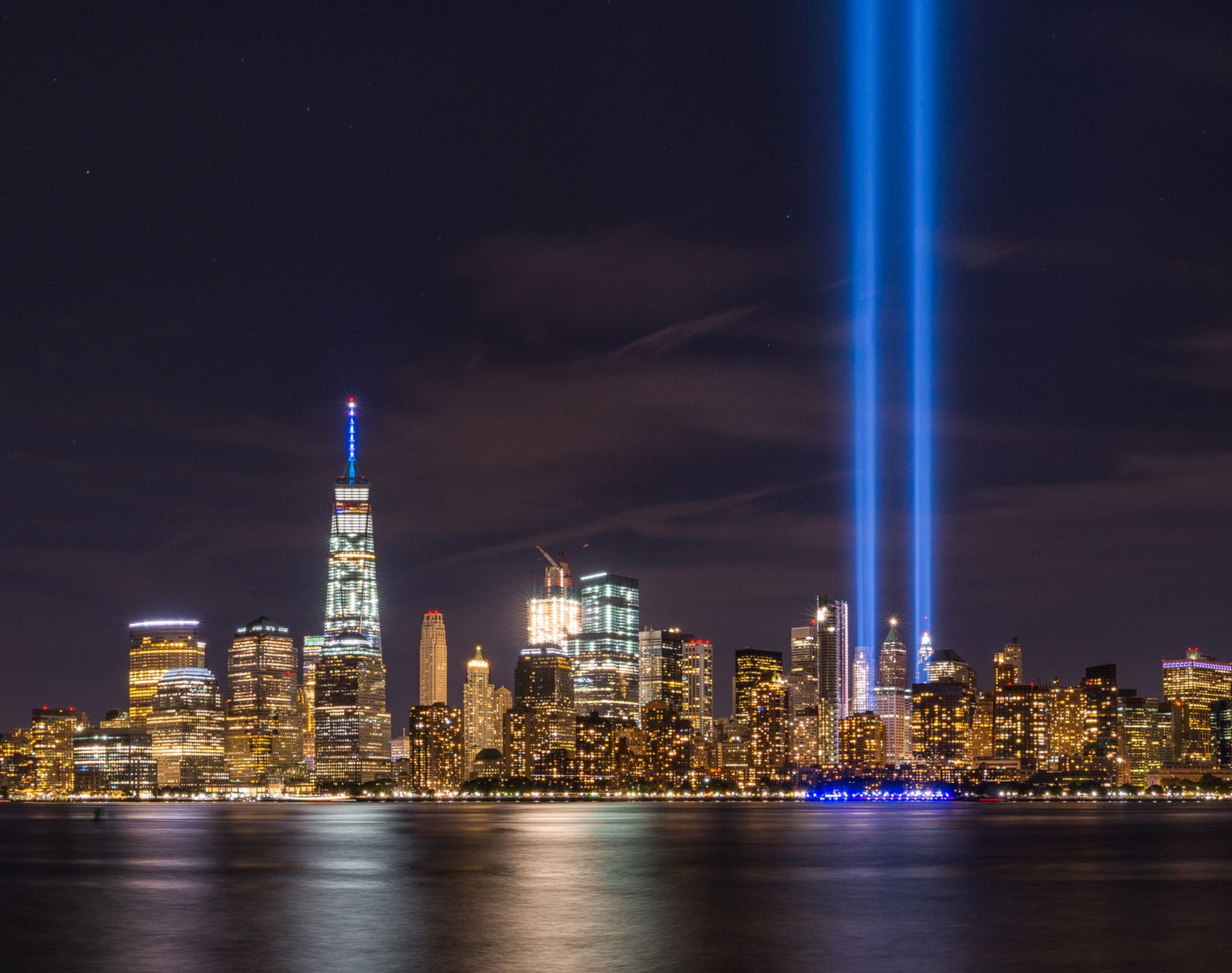 September 11: No Expiration Date for Those Near Ground Zero

More than 17 years after September 11, 2001, the list of casualties from the attack on the Twin Towers continues to grow.

Cancers, respiratory conditions and other diseases continue to take their toll on those who breathed in the toxic dust that enveloped lower Manhattan.  When this became too obvious to ignore, the Zadroga Act became law in 2011.  It established the September 11 Victim Compensation Fund (VCF) and authorized funding for medical care and compensation to people affected by more than 68 major cancers and dozens of respiratory illnesses, including myeloma.

The VCF was extended by 75 years in 2015, but it had an unrealistic, arbitrary deadline to file claims, Tuesday, December 18, 2020.  The date was chosen for political and administrative expediency.  It was not based on science or actual experience, a fact that should matter to everyone reading this article.

Anyone who knows about myeloma—or any of the diseases covered by the VCF—knows how unfair and unrealistic this is.  All cancers are caused by some type of genetic damage, whether inherited, from environmental factors, or some combination of both.  Sometimes exposure to carcinogens is expressed relatively quickly, in other cases it can take as long as decades.

Policy makers and citizens around the nation must understand that the toxic dust of September 11 contained infinite genetic time bombs that were lodged inside the bodies of millions of people.  There is no way to predict if and when they might explode but one thing is for certain: the deadline of December 18, 2020 has no impact on the biology of disease.

If you can summon your emotions from then; if you can remember the helplessness and despair of not being able to do more for those near Ground Zero and the greater New York City region, it’s not too late to support them.

It mattered enough to Laura Mooney, the leader of the Staten Island Multiple Myeloma Support Group, to host a VCF informational forum on May 9, 2018.  According to Laura, the current deadline “is unrealistic and needs to be changed through legislation.”

Sponsors of the Zadroga Act are expected to introduce legislation to extend the filing deadline to reflect scientific, not political, standards when the new Congress convenes in January 2019.  They will need voices from throughout the nation to support them.

I vividly remember standing alone on the Washington, DC Mall on the early evening of September 11, 2001 as the ominous looking Blackhawk helicopters flew overhead bringing President Bush back to the White House.  The smell of the aftermath of the Pentagon fires still filled the air.  The numbing shock of watching the coverage of people in New York was still too fresh to let all of us think clearly.

As I saw people fleeing and then being consumed by the toxic dust clouds of the collapse of the Twin Towers, my knowledge of myeloma and disease informed me, as I told a friend I called while on the Mall, that the long-term death toll would be greater than the number of those who died on that day.  Unfortunately, that turned out to be correct.

If you know of people who were in the New York City area during that time who have been diagnosed with myeloma or other cancers or respiratory diseases, make them aware of the VCF.  According to attorneys from the law firm Barrish & McGarry, who represent many VCF beneficiaries, “since the towers were on fire for 99 days, there is a presumption that exposure to the toxic dust caused respiratory illnesses and cancers.”

And whether you know them or not, you can pay it forward and educate your friends and families about why they must press their members of Congress and U.S. senators to extend the VCF filing deadline to reflect the reality of how and when diseases manifest themselves.

It’s still not too late to do your civic duty, especially since you know about myeloma, on behalf of the still-growing number of victims of September 11, 2001.