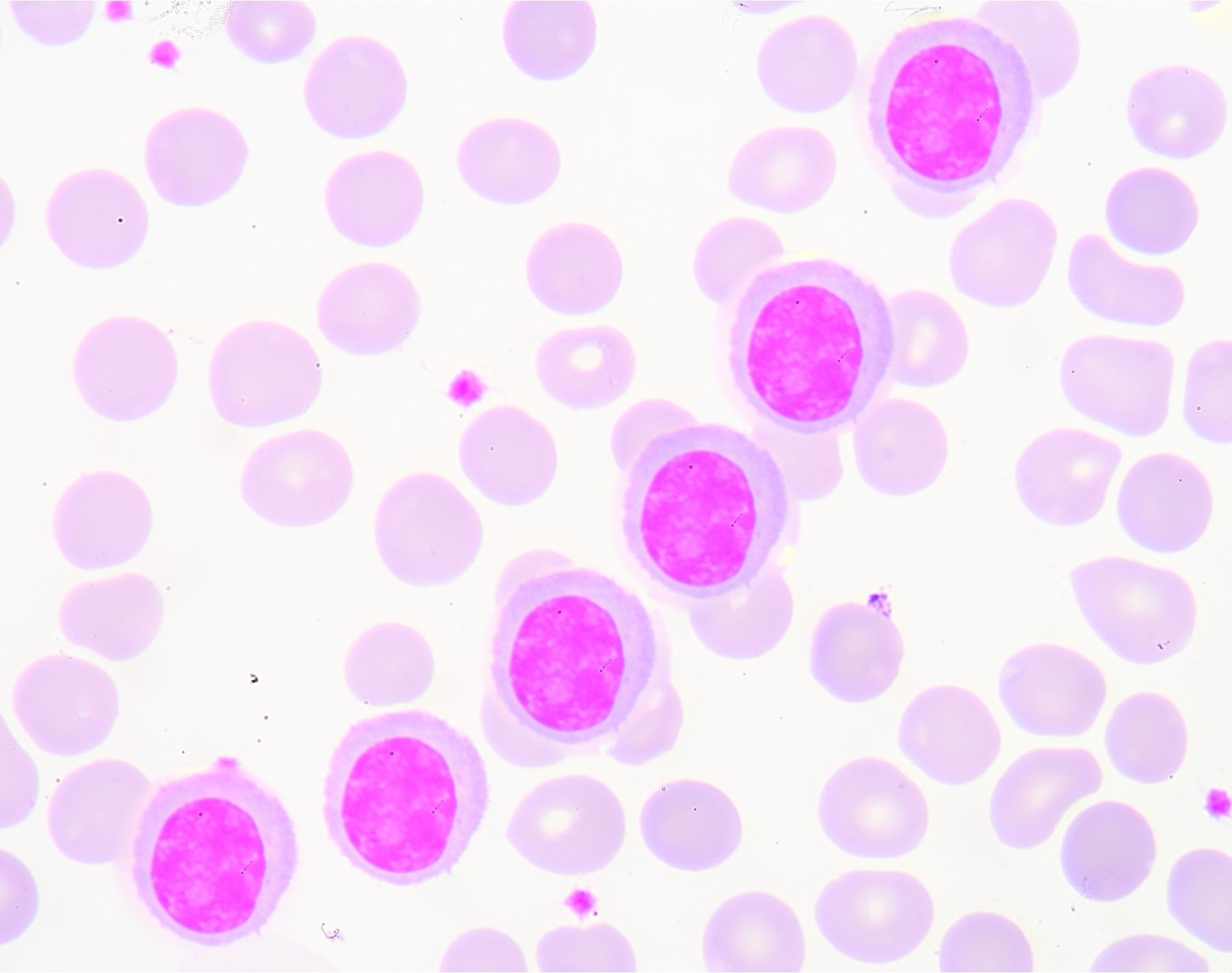 A team from UCLA Life Sciences recently published exciting research with engineered natural killer T-cells that could provide long lasting immunity against cancer through the use of invariant Natural Killer T-cells (iNKT’s). iNKT’s have been labeled as the ‘special forces’ of the immune system.

Scientists have shown in the past that iNKT’s can target many types of cancer at once, whereas most immune cells can only recognize and target one specific type of cancer cell. Prior research has also shown that those folks with higher levels of iNKT-cells generally live longer than those with lower levels. The problem with being able to use iNKT’s in clinical practice is that we have too few of them. In most cases, less than 0.1 % of our blood cells are iNKT-cells.

The UCLA research team set out to ‘… create a therapy that would permanently boost the body's ability to naturally produce more iNKT cells.’ The team started with hematopoeitic stem cells, something that most of us multiple myeloma patients are familiar with. We (MM’ers) also know that stem cells, in a healthy environment, mature into a whole host of different of different blood and immune cells, and that includes iNKT’s.

The researchers are now credited with the discovery of how stem cells, that can be readily harvested, can be genetically engineered ‘so that they were programmed to develop into iNKT cells’. The resultant cells are called HSC-iNKT’s (Hematopoietic Stem Cell-iNKT’s). ‘These HSC-iNKT cells closely resembled endogenous human iNKT cells, could deploy multiple mechanisms to attack tumor cells, and effectively suppressed tumor growth in vivo in multiple human tumor xenograft mouse models.’

The team now had adequate amounts of HSC-iNKT’s to test in a variety of ‘humanized mouse’ models ‘… with both human bone marrow and human cancers -- either multiple myeloma (a blood cancer) or melanoma (a solid tumor cancer) -- and studied what happened to the mice's immune systems, the cancers and the HSC-iNKT cells after they had integrated into the bone marrow.’ [emphasis added]

The conclusions from this early research are exciting :

More work is needed to build on the discovery and to advance this research program into human trials. Several issues will need to be resolved.  Will the increase in the number of iNKT-cells in humans cause longer term side effects ? How many HSC-iNKT’s will need to be infused into a patient for adequate tumor load suppression/elimination? Time will tell how this story will play out. I am reminded though that, six years ago when I started my own journey, CAR-T was very much in its infancy and now we already have two FDA approved products on the market and +100 CAR-T programs in clinical trials. FDA has proven over the past few years that they are willing to rapidly advance projects with urgent patient need and/or projects that offer breakthrough cure potential. Keep those fingers crossed.

For those interested in learning more there is also this added reference issued by UCLA.

The first reference provided at the start of this post provides a nice graphic that summarizes the process (see below). 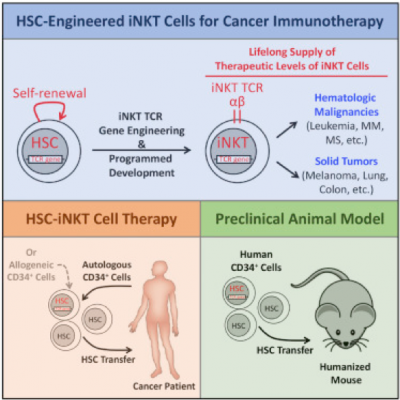 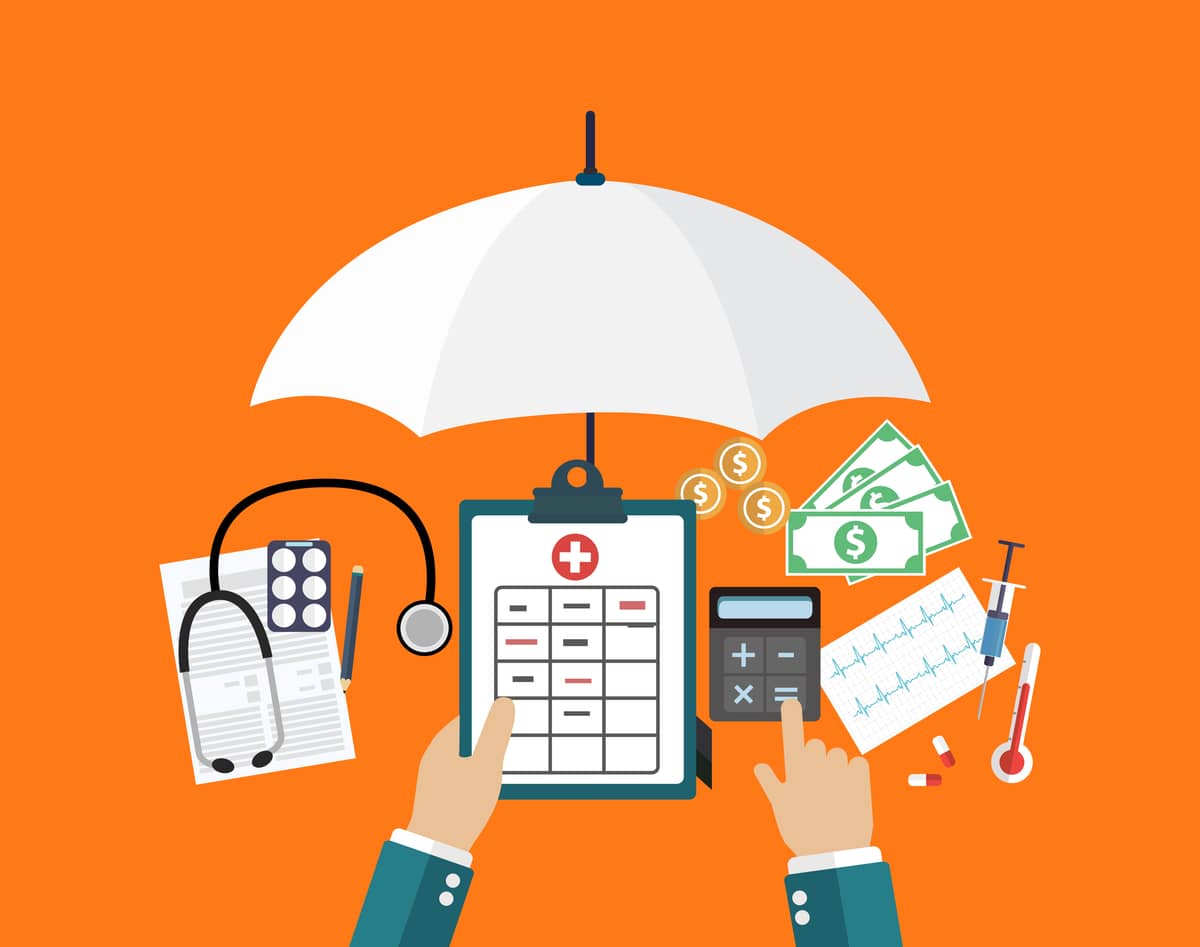 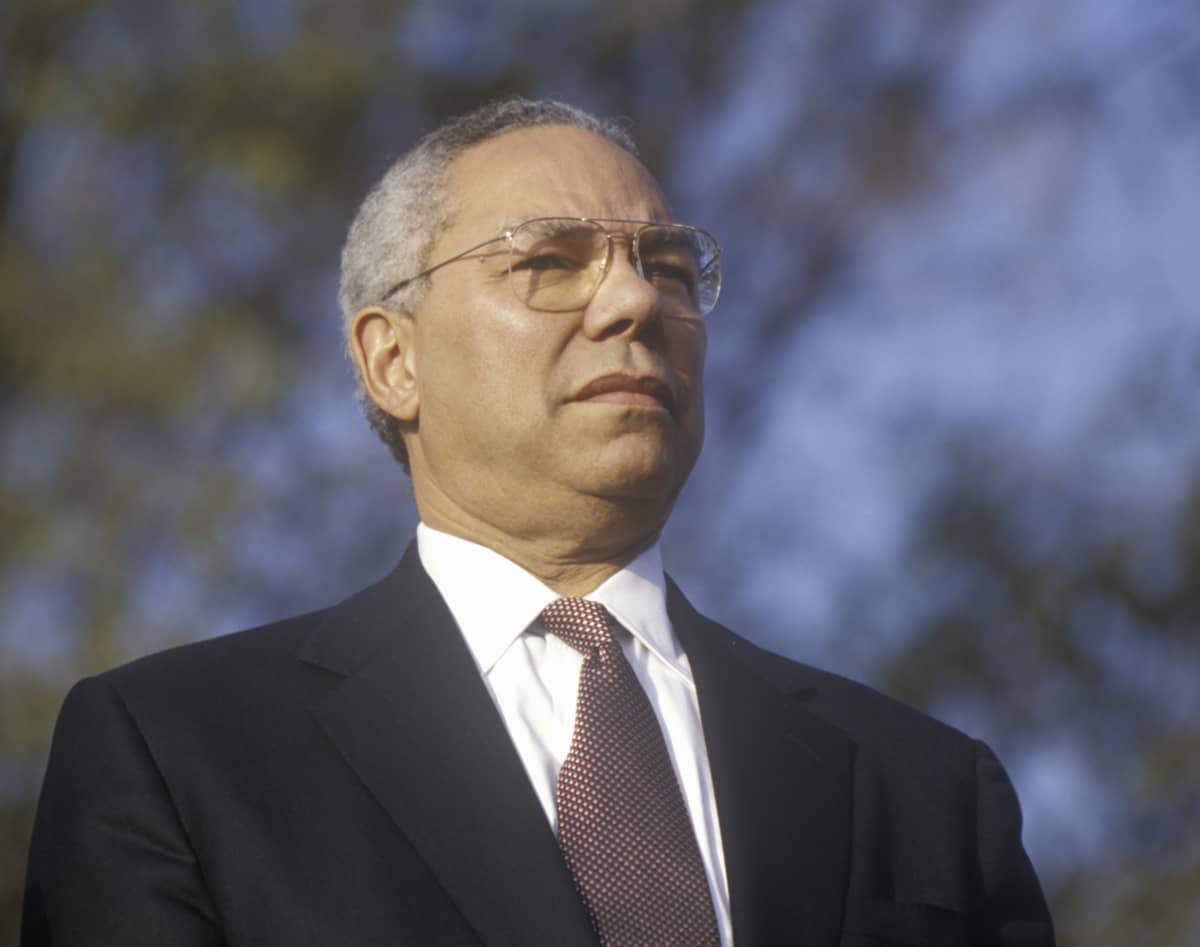