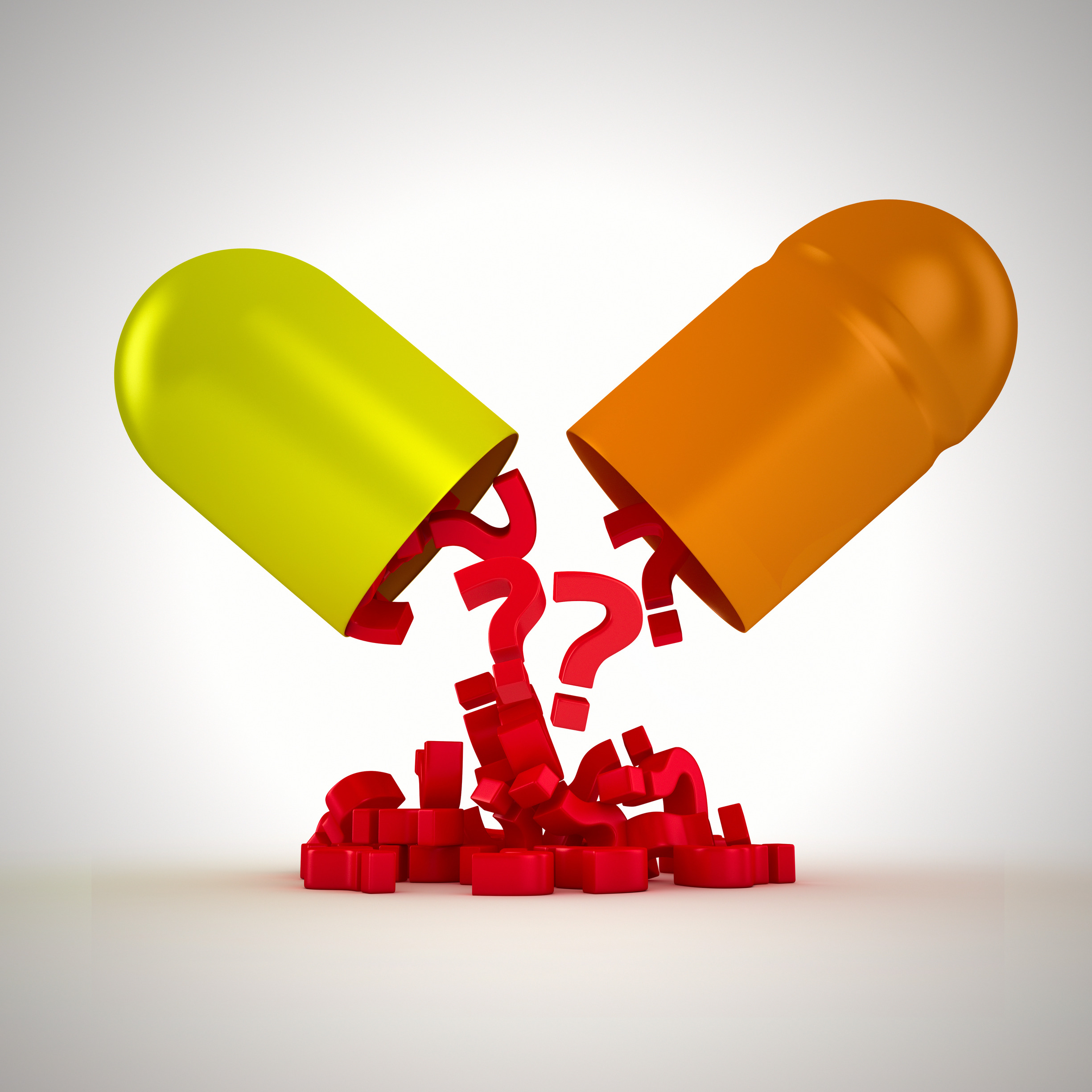 Sorting Out ICER and CMS Issues

The Myeloma Crowd added its name to a joint letter expressing concerns about the Institute for Clinical and Economic Review’s (ICER) plan to assign an economic “value” to newly approved drugs for refractory myeloma.  According to this broad range of cancer organizations, ICER rules would limit patients’ access by limiting options and impede physicians from making their best clinical judgments to personalize treatments. Arguments cited in the letter, reflects concerns of the Myeloma Crowd that insurers will use the ICER proposal to justify decisions to limit use of immunotherapy agents and other novel drugs for other cancers and hard-to-treat diseases.  The main points are:

ICER has scheduled a public hearing on May 26, 2016 in St. Louis, MO to vote on five questions to narrow down its recommendations on drug regimens to treat relapsed/refractory myeloma.  The narrow scope of the questions and the idea that recommended treatment options can be “voted on” by a panel points out the potential danger the current process holds for patients. Public Confusion about ICER Compounded by CMS Process While the ICER issue is distressing for many patient advocates, it has been somewhat muddied by another process currently being undertaken by the Centers for Medicare & Medicaid Services (CMS) about the Medicare Part B program, which generally covers infusions and injections given in hospitals, clinics, and physicians’ offices but can also include oral cancer and anti-nausea drugs. If implemented, the proposed CMS rule would significantly lower Medicare reimbursement rates for these drugs in different parts of the country.  It might result in higher out-of-pocket costs for patients by forcing them to obtain treatment from more expensive hospital outpatient departments.  CMS is accepting public comments about this proposed change until May 9, 2016. ICER is about providing justification for private health insurers to limit options to use novel treatments for cancer and other diseases based on what their panel determines the “value” of these drugs to be.  The public comment period for the May 26, 2016 ICER meeting ended on April 21, 2016, when the Myeloma Crowd signed on to the ICER letter. Yet, because the second phase of the proposed CMS rule “would implement value-based purchasing tools similar to those employed by commercial health plans, pharmacy benefit managers, hospitals, and other entities that manage health benefits and drug utilization,” significant confusion conflating the ICER and CMS issues has arisen among patient advocates. In reality, the CMS proposed rule is separate from ICER’s assessment.  They are, so to speak, apples and oranges; currently neither has an impact on the other. Moreover, ICER is not a governmental agency like CMS.  It is unelected and not accountable to Congress and, therefore, the public.  Should CMS or any other federal agency make public policy that acts to the detriment of patients, there are a number of remedies—including congressional action—that can be considered before that happens. For the near term, patient advocates must focus on the May 26, 2016 ICER meeting and its results.  Should the recommendations be harmful, it will be up to patient advocates to raise public awareness and create pressure so that ICER will recognize and implement the patient community’s goals. Patients should, however, comment on the CMS rule if they are concerned about them.  But they must not confuse that process with ICER’s. The Myeloma Crowd will continue to monitor the process to inform the myeloma community.