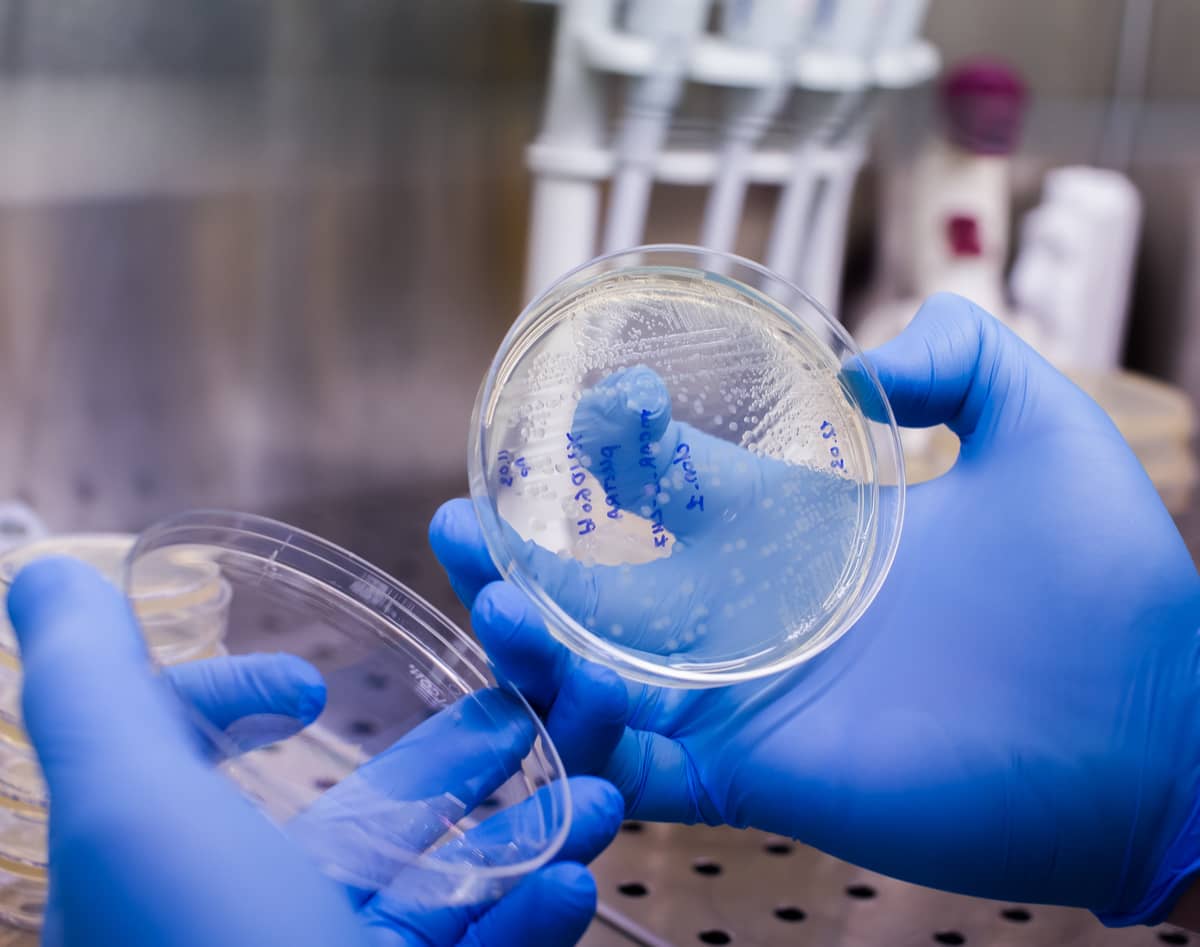 Myeloma patients are blessed to have had 10 new drugs approved in the last 16 years. In addition, myeloma (considered an orphan disease) has seven new drugs which all have dual FDA designations, four of which are CAR T. Last year I called the American Society of Hematology (ASH) meeting a CAR show, and it continues at this year's 2020 ASH meeting.

Why was I impressed with this drug? In the phase I trial, the overall response rate (ORR) was very high at 79.2% and even higher at 100% in the Phase 1b. The duration of response was twice as long as other trials (21.8 months) and a new manufacturing process allows manufacting of 8 to 10 to reduce the need for bridging therapy. Many current methods take one to two months. It was also important to see that there was no Grade 3 or higher cytokine release syndrome (CRS).

Why do I like this drug? This is a VERY heavily pretreated patient population with an average of seven prior therapies, twice that of some other studies yet has a similar overall response rate of 67%.  Cytokine Release Syndrome (CRS) was very low at 17% with an excellent safety profile. They have a new non-viral manufacturing process called piggyBack which provides a higher level of Stem Cell Memory T Cells which are felt to provide the best clinical response, better safety profile, and the potential for a response if reapplied. 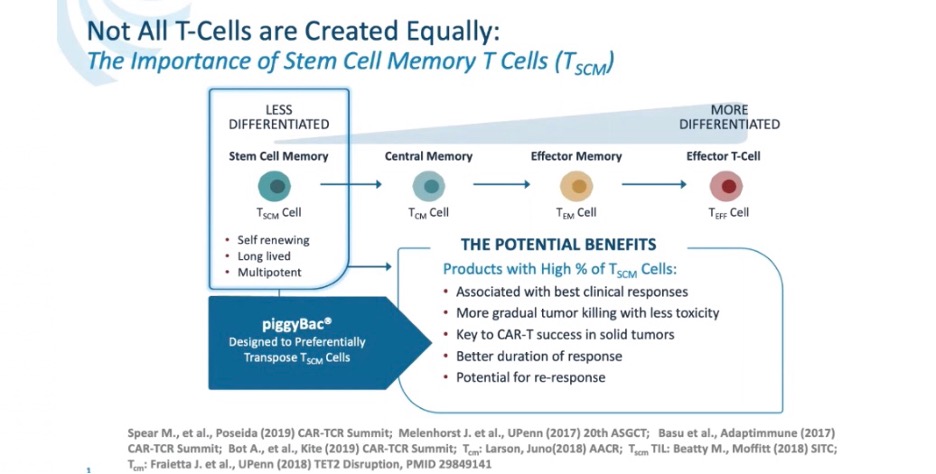