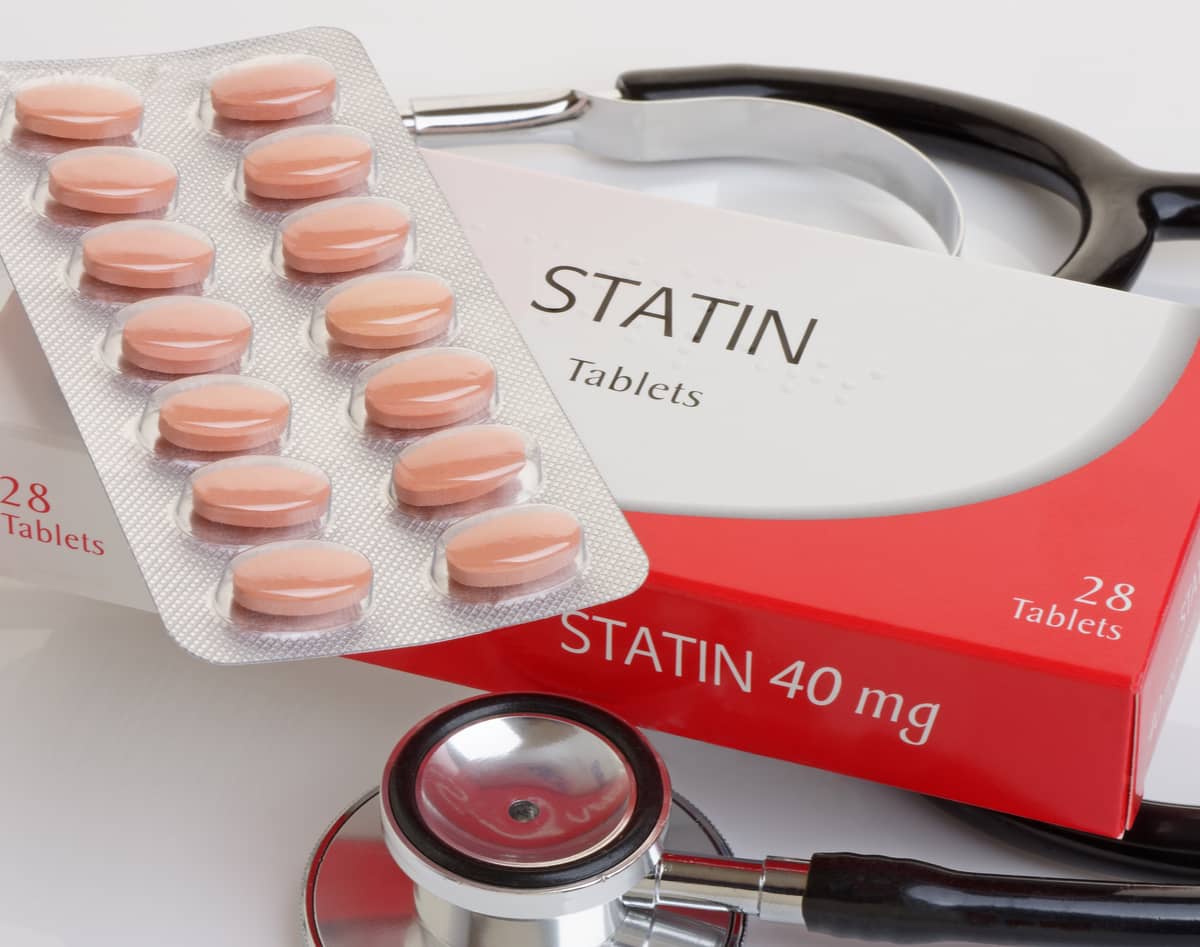 A recent issue of the journal Clinical Lymphoma, Myeloma & Leukemia reported on a large population study to evaluate the effect of statin use on the mortality of multiple myeloma patients.

Researchers pulled a random sample of 5,592 myeloma patients from the SEER-Medicare database diagnosed between 2007and 2013. Patients who were treated with statins (to manage other comorbidities that were treated together with the multiple myeloma treatment) resulted with a 21 % reduction in the risk of death.

A separate analysis that only included those patients who were treated with ‘novel agents’ showed a reduction in mortality of 10 % (compared to patients treated with novel agents without a statin). 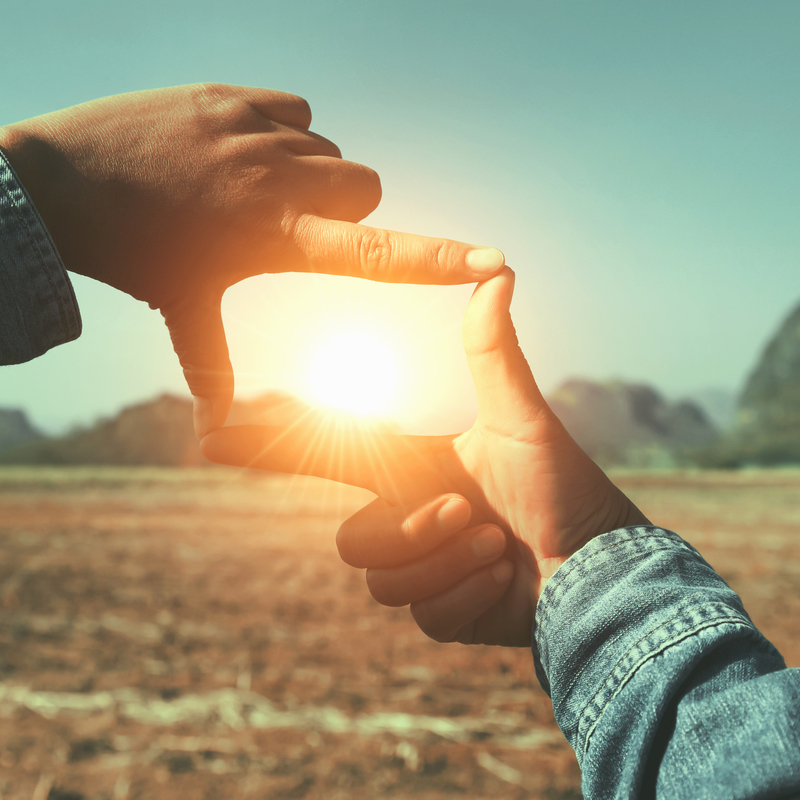 Where Are We? Where Are We Going? Assessing the State of Myeloma: Register Now for the Myeloma Crowd Round Table Webcast on September 25