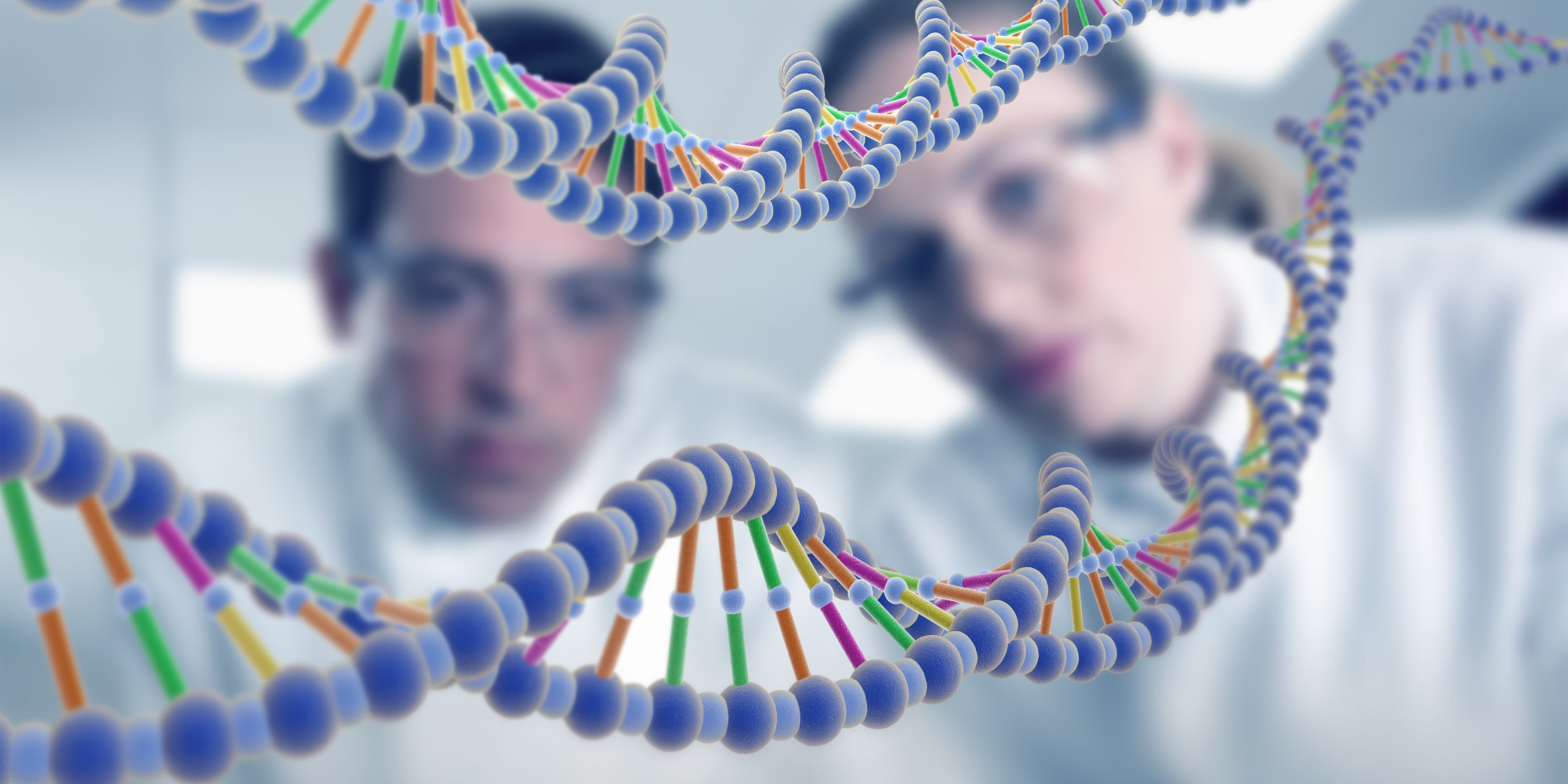 Multiple myeloma patients with the the deletion of TP53 need better myeloma therapies. Deletion of TP53 can be found by normal cytogenetics testing (as deletion of 17p) or by FISH testing. In myeloma, the presence of the 17p deletion is not a good indicator. Del 17p can be rare at diagnosis (2-11%) but it increases as the disease advances, occurring in up to 50% of patients with advanced-stage disease. This suggests that TP53 plays a role in disease progression. Patients with TP53 usually have a more aggressive disease with a higher prevalence of extramedullary disease and hypercalcemia. In a recent article in the American Journal of Hematology, investigators at MD Anderson Cancer Center set out to understand which treatments could potentially be more effective for these patients. Because stem cell transplant is a core myeloma therapy, they studied the impact of stem cell transplant on patients with the TP53 deletion. Dr. Muzaffar Qazilbash and others reviewed the outcomes in patients with this deletion after they had received an autologous stem cell transplant. They compared patients during a six year period (2008-2014) with and without the TP53 gene deletion who received induction therapy using an IMiD (like lenalidomide) and/or a proteasome inhibitor (like bortezomib), followed by a stem cell transplant. Their results were as follows:

What could be more effective for these patients? The study authors say that the ability of these drugs, followed by transplant and maintenance may not be able to overcome the negative cytogenetic features. Following are some suggested ideas presented in the paper on success found from other groups:

It is clear that there is significant room for improvement in the treatment of these patients and a number of new options are being tested. MD Anderson's Dr. Orlowski has been working specifically on this high-risk feature by targeting a designer drug to knock out a survivin protein that keeps myeloma cells alive, allowing drugs like bortezomib and pomalidomide to do their job.  Other suggestions by a variety of centers could include:

Study author Dr. Qazilbash noted that the research helped show that patients who transplant after relapse do worse than patients transplanted up front. He said:

Transplanting patients earlier in the course, say, after induction therapy, may also improve the outcome.