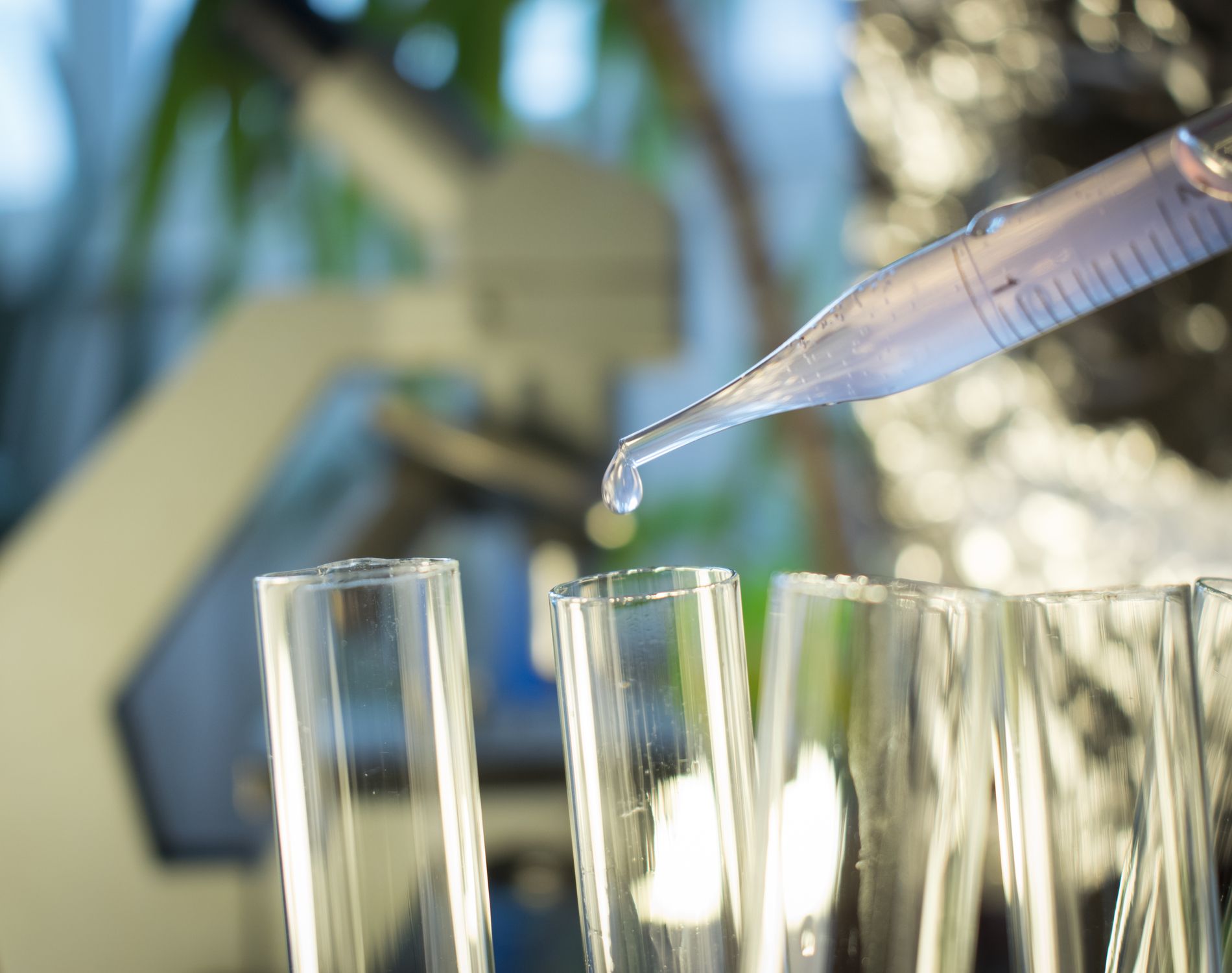 According to the Fred Hutchinson Cancer Center, the standard autologous stem cell transplant may actually be considered an immunotherapy.

In a recent article by Susan Keown, new research suggests that stem cell transplant isn't effective just because high-dose chemotherapy is given. It changes the game for the immune system.

“Autologous transplant is more than just chemotherapy. It does create an environment for resetting the immune response against myeloma, and there’s a number of therapeutic maneuvers you can do to try and enhance that,” said Dr. Geoffrey Hill of Fred Hutchinson Cancer Research Center, the senior researcher on the studies.

The studies were published in the Journal of Clinical Investigation and in August in the journal Blood.

Autologous transplant has been a standard therapy in multiple myeloma for decades. Transplant can be an effective treatment in delaying relapse but in most patients, the treatment is not curative and the myeloma returns.

It has been thought that the treatment is effective because high-dose chemotherapy (typically melphalan) was used to kill a majority of the myeloma cells. But Hill and colleagues decided to examine the impact of the immune system in relation to transplant, since immunotherapy is such a hot area of study in blood cancers today.

The researchers were equipped with a system to test mice who could undergo transplant in the lab.

What the scientists found surprised them. No matter how they looked at the problem, they saw that long-term control of the mice’s cancer came from immune cells called T cells, transplanted back into their bodies after radiation, recognizing and killing the myeloma cells. And when the cancers returned, it was because the T cells were too tired to mount an attack any longer.

Patients receiving a transplant have the same immune cells before and after their transplant, so why can the immune system attack the myeloma after transplant but not before?

Both radiation as well as chemotherapy (which is most often used in human autologous transplant) cause inflammation — a state of immune high-alert. They also deplete the body’s supply of normal immune cells. That creates a demand for replacements, which stimulates the newly transplanted stem cells to multiply.

In this environment, Hill explained, the T cells “don’t behave normally. They expand and proliferate much more dramatically than they would normally, and so you’re revving the whole immune response up.” The picture that emerges from Hill’s team’s studies is that in their state of heightened excitement, any myeloma-specific T cells in the bunch multiply even more aggressively because they recognize traces of their old foe.

Researchers found signals sent by the new post-transplant immune cells to help kill myeloma. When they gave mice new drugs to change these signals, it boosted the power of the new T cells and kept the mice alive longer.

About 80% of mice survived for four months after transplant if they received the T-cell stimulating drug. In mice that did not receive the drug, only 25% of mice lived four months. Hill and colleagues are now working with drug companies to open new clinical trials to test this in humans. These new drugs would be given immediately after transplant to boost their immune system response.

“We've found that timing is everything,” Minnie said. According to their mouse data, “these therapies really need to be initiated early, before myeloma relapse occurs,” she explained.

“The next step is to try and think about autologous transplant as a platform for undertaking a number of other immune-based therapies to try to enhance the response and stop people from eventually progressing after transplant,” Hill said. “So that’s the clinical aim now.”